2021 Chicken & Egg Award recipient Tatiana Huezo, premiered her film Noche de Fuego/Prayers for the Stolen at the 74th edition of the Cannes Film Festival in July, where it received a Special Mention in the Un Certain Regard competition.

The film is Huezo’s fiction debut, based on the novel Prayers for the Stolen by Jennifer Clement and set in a small town in the mountains of Mexico. Noche de Fuego/Prayers for the Stolen tells the story of what it is like to be a young woman growing up in a rural town marked by violence, where three girls forge their friendship learning how to hide to survive. 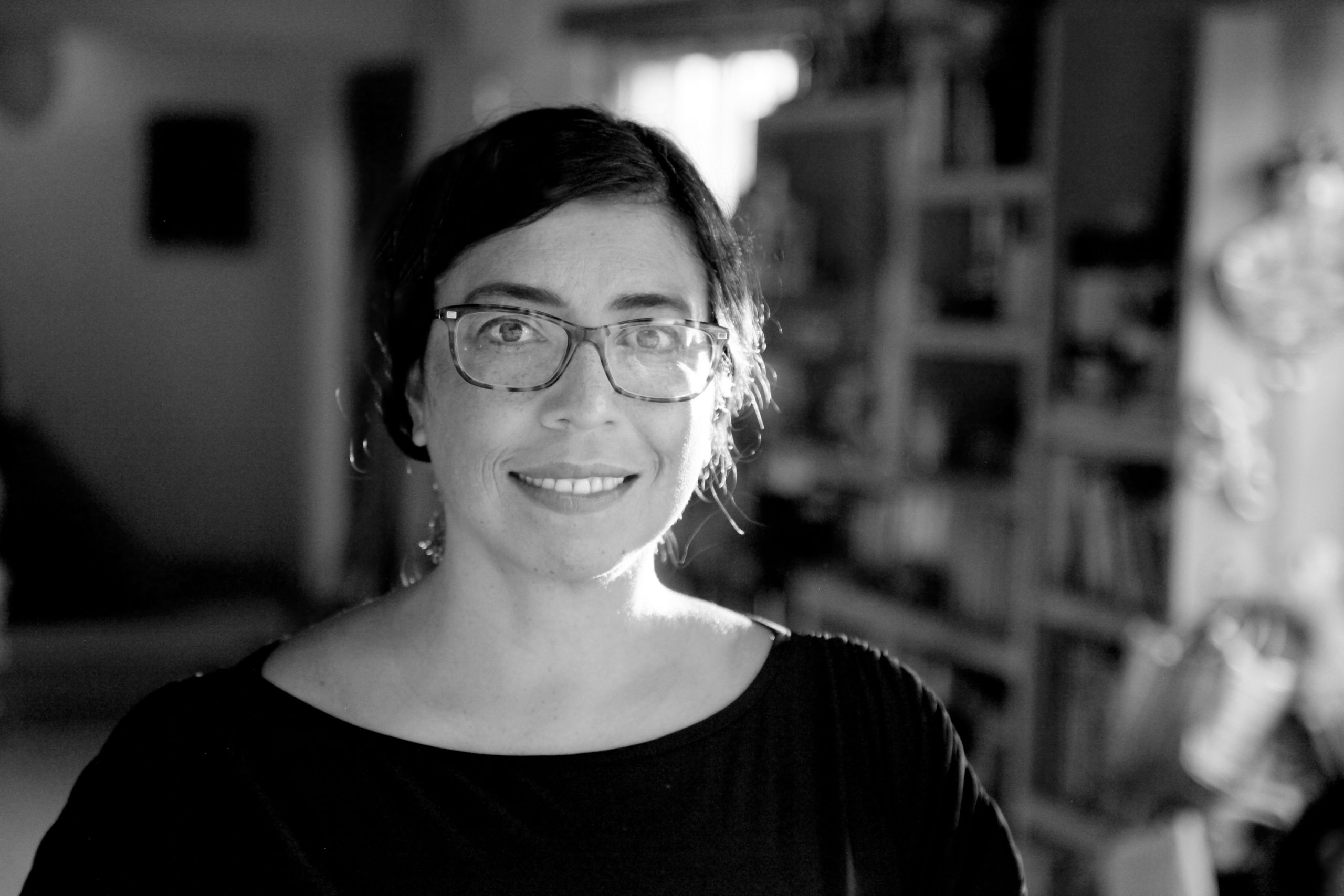