Fatma and her two daughters Najeh and Waffeh are “machtat”—wedding musicians. They live in Mahdia, a small city in Tunisia. During the summer, they go from one wedding to another to celebrate and bless the union of young women. Najeh and Waffeh follow opposite paths. Najeh, divorced for 12 years, is looking for a new husband to escape the authority of her brothers. Waffeh wishes to divorce her violent husband but doesn’t know where to go with her four children. And Fatma navigates between the two, praying that things will go better and that she can retire one day.

Machtat is a participant of the 2020 (Egg)celerator Lab. 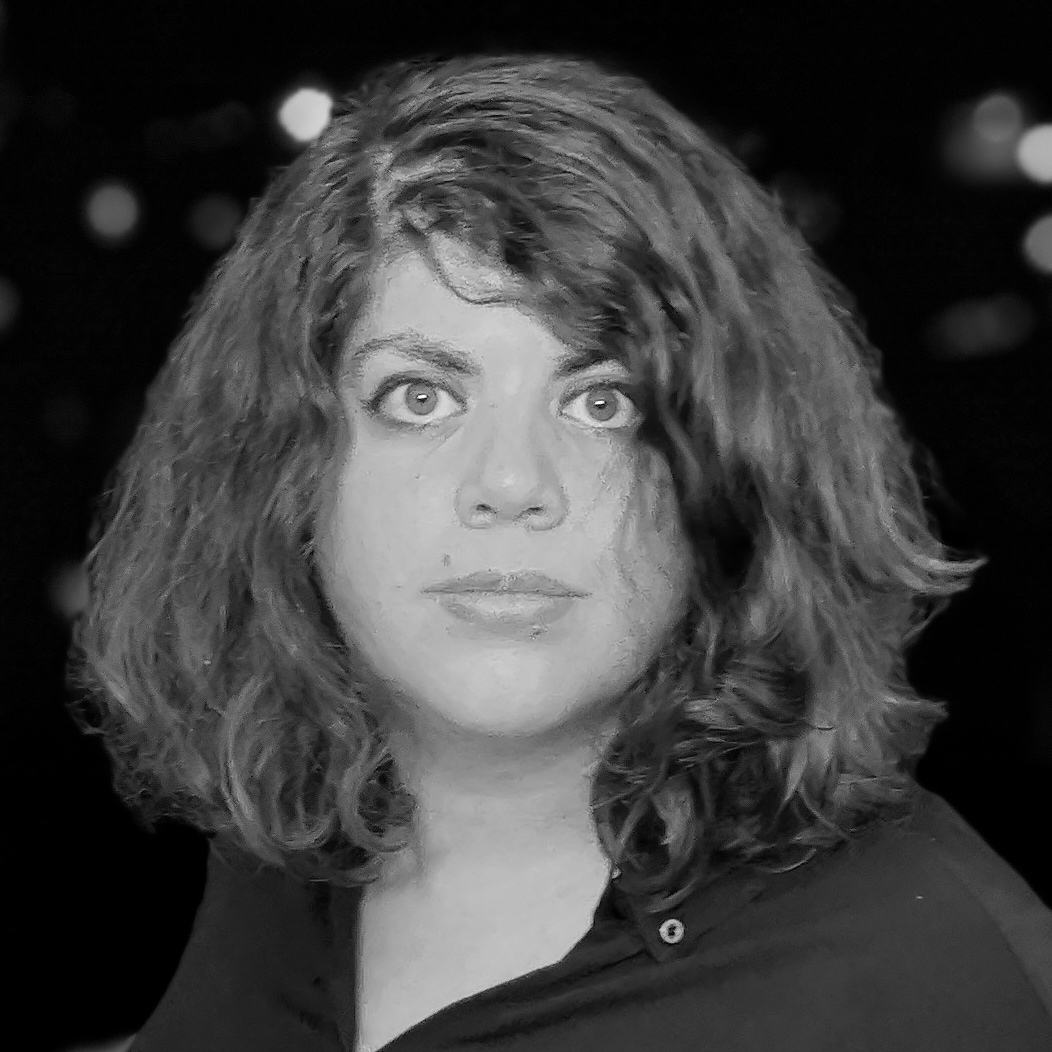 Sonia Ben Slama is a Tunisian-French documentary filmmaker. She grew up in Paris, where she studied cinema at University Sorbonne-Nouvelle. During her second Master’s degree, at University Panthéon-Sorbonne, she directed two short documentaries, produced by Serge Lalou for Les Films d’Ici. In 2015, she directed her first feature documentary Maktoub. Maktoub was selected for numerous festivals, including États généraux of Lussas, Djerba Doc Days (Tunisia), Arab Film Festival (United States), and International Documentary Festival of Khouribga (Morocco). Machtat is her second feature documentary.