Eat Bitter is a character-driven vérité film, set in the Central African Republic. This is one of the poorest areas in the world that is rising from the ashes. In the Central African Republic’s capital, Bangui, construction is flourishing. As in other African countries, skilled migrants from China drive this modernization. But behind this so-called progress, workers sacrifice their dignity, abuse their bodies, and spoil the environment to extract sand, an essential construction material. And this disappearing sand impels them to take ever more risks to obtain it. Through the parallel stories of Chinese immigrants and locals, the film captures the journeys of two opposed communities, cultures, and men. It chronicles how they learn to work together with the same goal in mind: to build a bank, a symbol of power and money. 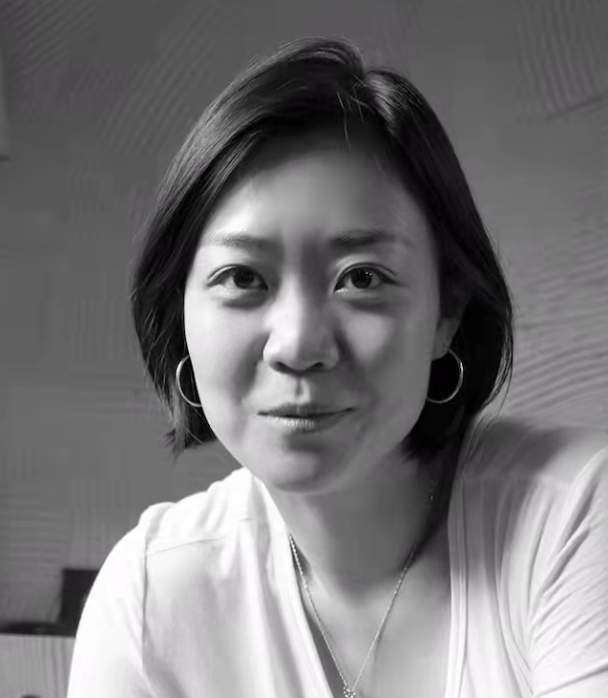 Ningyi Sun is a first-time filmmaker, and a Chinese national. She has lived and worked on three continents and speaks English, French, Portuguese, and Spanish. Before diving into the filmmaking world, she earned a master’s degree from Tufts University’s Fletcher School of Law and Diplomacy, and worked as a Civil Affairs Officer for the United Nations Peace Operation in the Central African Republic. Passionate about humanity and creative work, Ningyi networked and assembled a local crew in Bangui and initiated the film project Eat Bitter in 2020. Ningyi is also a theatrical actress and a stand-up comedian. She is currently based in New York, and strives to tell stories through acting and filming to connect humans in this divided world. 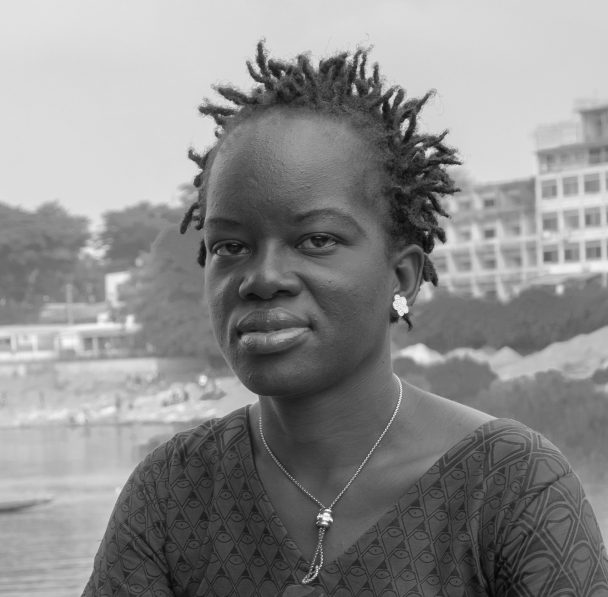 Pascale Appora-Gnekindy was born in the Democratic Republic of Congo, and is a citizen of the Central African Republic (CAR). She is the owner of Kea-Kwis Production, a video production company in Bangui, CAR. In 2017, she directed My Eyes To Hear (Mes Yeux Pour Entendre), a short documentary about a boy overcoming his disability in a land where the disabled are marginalized. The film was an official selection of The International Film Festival of Kinshasa- FICKIN’ Film Festival Africlap (Toulouse, France); Mis Me BINGA International Women’s Film Festival (Yaoundé, Cameroon). In 2019, she directed Two Sisters (Les Deux Soeurs), the journey of two sisters, who struggle to find the right balance between their studies, their life at home, and their femininity. Her breakthrough came when she was selected to participate in 2016 in the documentary filmmaking workshops organized by the French Alliance of Bangui and the Ateliers Varan. 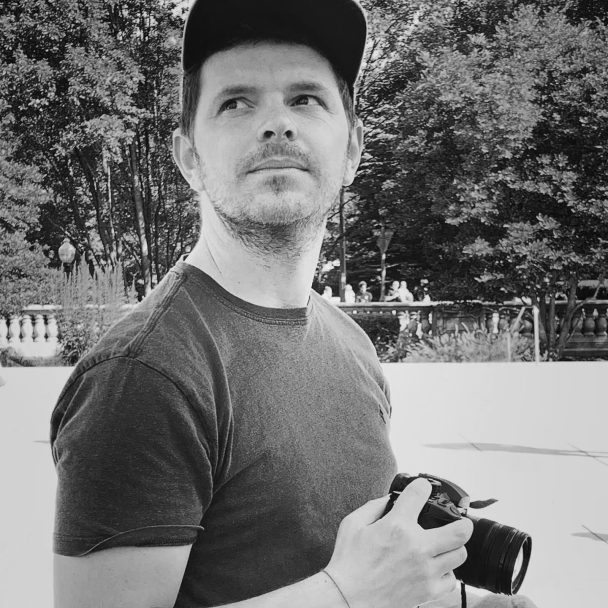 Mathieu Faure is an independent filmmaker and producer, who won a Student Academy Award in the Domestic Documentary category for his personal film called An Edited Life. His film was also selected for different film festivals across the country such as DOC NYC, The Global Peace Film Festival and the Peekskill Film Festival. Faure is currently filming the feature version of An Edited Life, called The Final Cut. In 2019, he graduated from the News and Documentary master’s program at the New York University Arthur L. Carter Journalism Institute. Faure’s reporting in Cambodia, was published in The New York Times and The Huffington Post, and aired on PBS NewsHour. Faure produced content for the CNN Documentary unit, before joining Don Lemon’s team on his show CNN Tonight. Faure started his career as a reporter for M6 television. He graduated Magna Cum Laude from La Sorbonne University in Political Science.

How to Build a Library