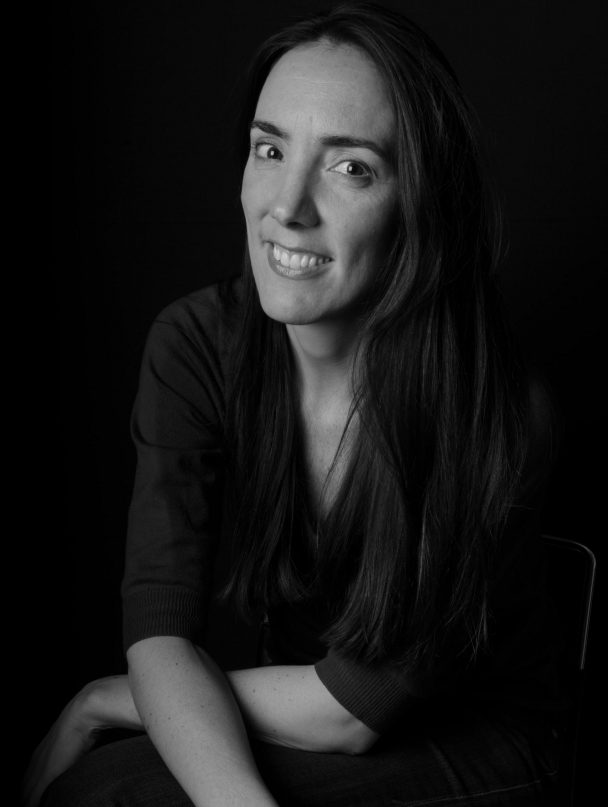 Megan Mylan creates intimate observational nonfiction films. She has been recognized with an Academy Award®, Emmy nominations, an Independent Spirit Award, and a Guggenheim Fellowship. Her work includes: Smile Pinki, Lost Boys of Sudan, Raça, and numerous short documentaries. Megan served several years on the Academy of Motion Picture Arts and Sciences’ Executive Committee for Documentary. She has a BA from Georgetown University’s School of Foreign Service and Master’s degrees in Journalism and Latin American Studies from UC Berkeley.