McAllen, TX is home to the last abortion clinic on the Texas/Mexico border. It is the center of the tension between religious protesters who try to stop patients coming inside and the security staff of the clinic who fight to protect it. On The Divide follows three different Latinx members of this community and the unforeseen choices they face for their daily survival.

On The Divide is a participant of Project: Hatched 2021. 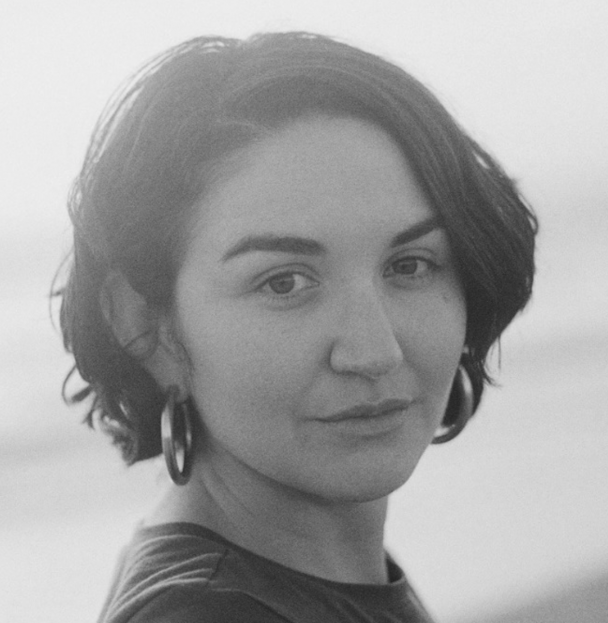 Maya Cueva is a Latina award-winning director and producer with a background in documentary, radio, and audio producing. Her work has been featured on NPR’s All Things Considered, “Latino USA,” The Atlantic, Teen Vogue, and National Geographic. Her feature film, On The Divide, premiered in the documentary competition at 2021 Tribeca Film Festival. She was also selected to be part of the Tribeca Film Institute/A&E StoryLab in 2020. Her short documentary, The Provider, premiered at SXSW and was nominated for a student Emmy. Maya’s other film Only the Moon premiered at Full Frame Documentary Festival in 2019 and awarded her a Sundance Ignite Fellowship via the Sundance Film Institute. Maya was a 2019 North Star Fellow part of the Points North Institute, a 2019 Film Independent Documentary Lab fellow, and a fellow at the Jacob Burns Film Center. Her most recent short documentary Ale Libre was selected to screen at several Oscar qualifying festivals, including Big Sky Documentary Festival, Hot Docs, Aspen Film Festival, and SFFILM. Maya’s feature documentary On The Divide will broadcast on POV PBS in Spring 2022. 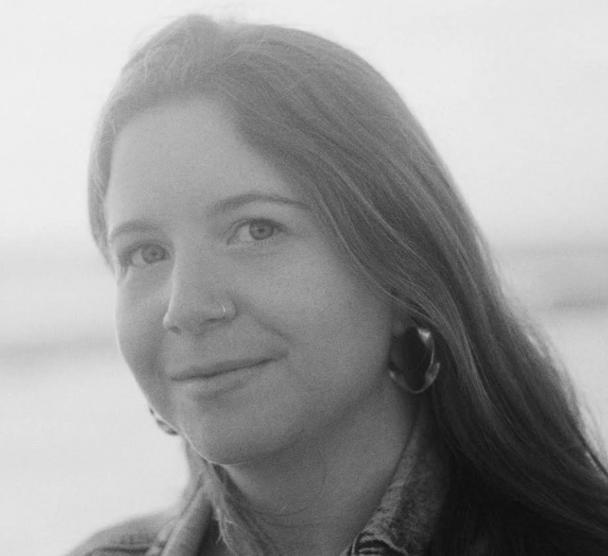 Leah Galant is a Jewish filmmaker and Fulbright Scholar based in New York whose storytelling focuses on unexpected narratives often through the lens of womxn.  While at Ithaca College in 2015 she was named one of Variety’s “110 Students to Watch in Film and Media” for her work on The Provider, which follows a traveling abortion doctor in Texas (SXSW 2016, Student Emmy Award) and Beyond the Wall about a formerly incarcerated individuals re-entry process.  She was a Sundance Ignite and Jacob Burns Fellow where she created Death Metal Grandma (SXSW 2018) about a 97 year old Holocaust survivor named Inge Ginsberg who sings death metal which won Best Documentary at the American Pavilion at Cannes Film Festival, and is a NY Times Op Doc. Leah is a member of Meerkat Media, a worker-cooperative film production company in Sunset Park NY.  Leah’s directorial debut On The Divide premiered at the 2021 Tribeca Film Festival and will broadcast on POV PBS in the Spring of 2022.