As Chinese society criticizes dysfunctional hospitals, a doctor’s daughter revisits the small-town hospital where she grew up—this time with a camera, in the middle of a chaotic ER.

Dear Mother, I Meant to Write about Death participated in the 2018 (Egg)celerator Lab. 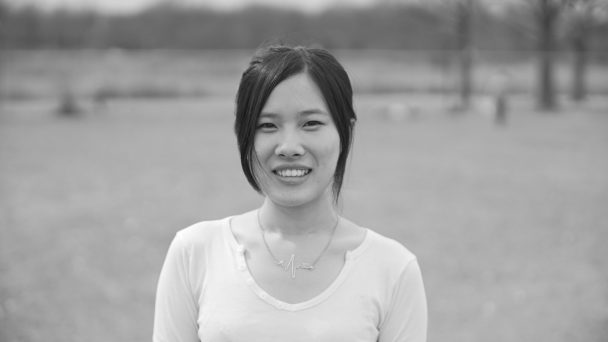 Siyi Chen is an aspiring documentary filmmaker and journalist from China. She holds a M.A. in News and Documentary from New York University and a B.A. in World History from Peking University. Her short documentaries have appeared on CNN, Quartz, and PBS. Among her works, Siyi profiled a unique Jewish community in Morocco, featured sex workers in legal brothels, and covered the thriving new industry of professional cuddling. Dear Mother, I Meant to Write about Death is her feature documentary debut.