Writing With Fire participated in the 2018 (Egg)celerator Lab. 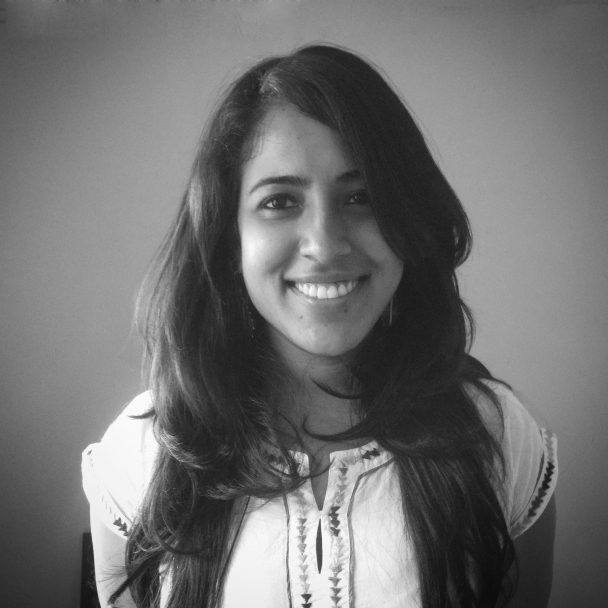 Rintu Thomas is an award-winning director-producer whose films have been used as advocacy tools for social impact, included in the curriculum of global universities, and used by governments as policy tools. Her work has been supported by The Japan Foundation, Bertha Foundation, and the Sundance Institute. Rintu enjoys producing films that have transformative social impact and has had these films screened at key global platforms and broadcast on international television networks. Rintu loves bookshops, dogs and seashores. 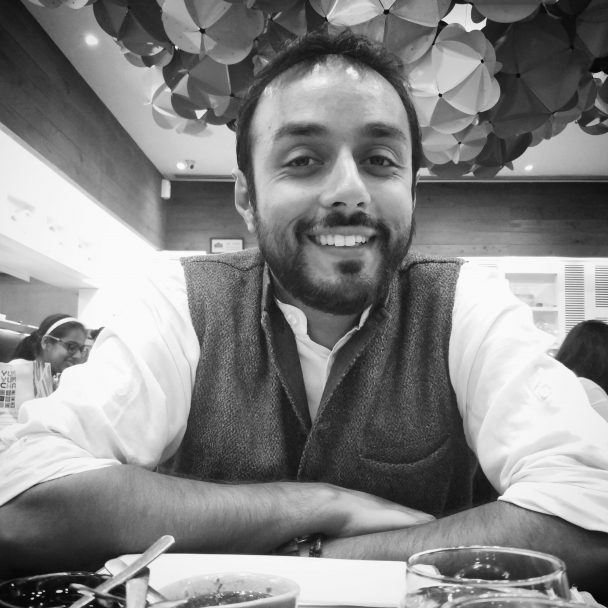 Sushmit Ghosh has directed and shot several award-winning shorts, many of which have been used globally as education and social impact tools. Winner of the National Film Award of India, Sushmit’s work is also supported by the Sundance Institute and Bertha Foundation. His interest lies in using new technologies and creative strategies to enhance both the visibility and impact that storytelling can create in the digital era. In his spare time, Sushmit enjoys biking and trekking in the Himalayas.

Dear Mother, I Meant to Write about Death