Rakesh and Ganesh have sea in their veins. The sea is their mother, their lineage. She gave them identity, offered them food and on her lap, their brotherhood has grown. They are Kolis, the indigenous fisherfolk of Bombay. But the loving tolerant mother they always knew is changing in front of their eyes, she is becoming warmer and turning lifeless. Rakesh and Ganesh’s livelihood and even their relationship is now at stake. Worsening climate is leading to conflict between the brothers. It’s distancing one brother from the other—pushing them apart in two directions, different paths of life.

Against the Tide is a participant of the 2021 (Egg)celerator Lab. 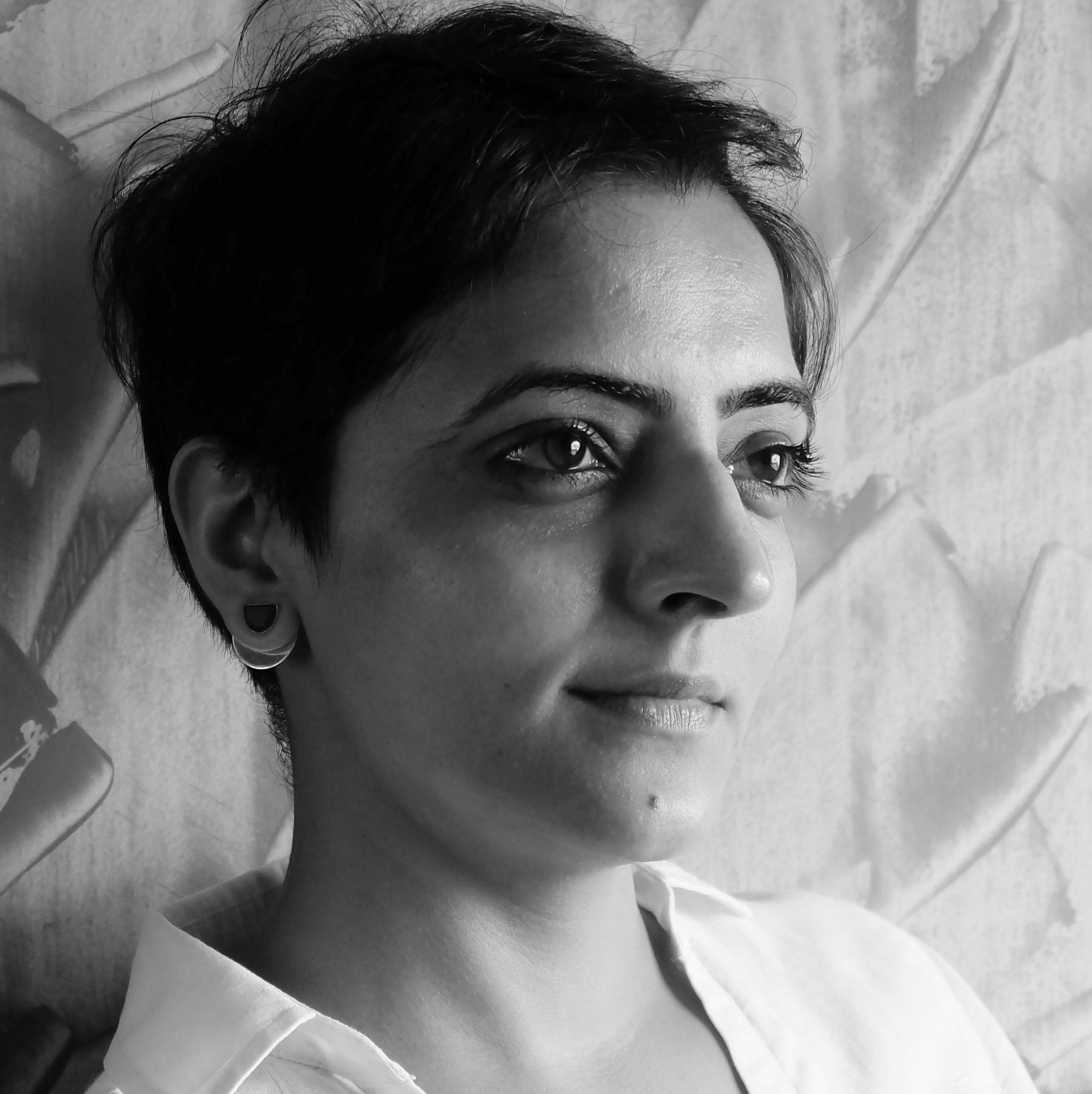 Sarvnik Kaur is a documentary filmmaker who strives to tell stories that hide anxiety just beneath the surface of ‘normal’ and ‘mundane.’ Her first documentary A Ballad of Maladies won India’s 64th National Film Award for Best First Non- Feature Film in 2017 and Best Film at the 11th biennial Film South Asia. She has spent three years with the Kolis of Bombay developing her new film Against the Tide. The film has been supported by International Documentary Film Festival Amsterdam, Hot Docs Canadian International Documentary Festival, Catapult, and Chicken & Egg Pictures.