Paulina (51) is an actress, and Augusto (68) is a host of cultural television programs. They have been together for twenty-five years and five years ago he was diagnosed with Alzheimer’s. From that moment, she integrated him into her work and social routine, creating a new model of life where they are always together. They know that Augusto’s deterioration is inevitable but they try to make it as slow as possible. They are still in love and afraid that one day he will no longer recognize her. 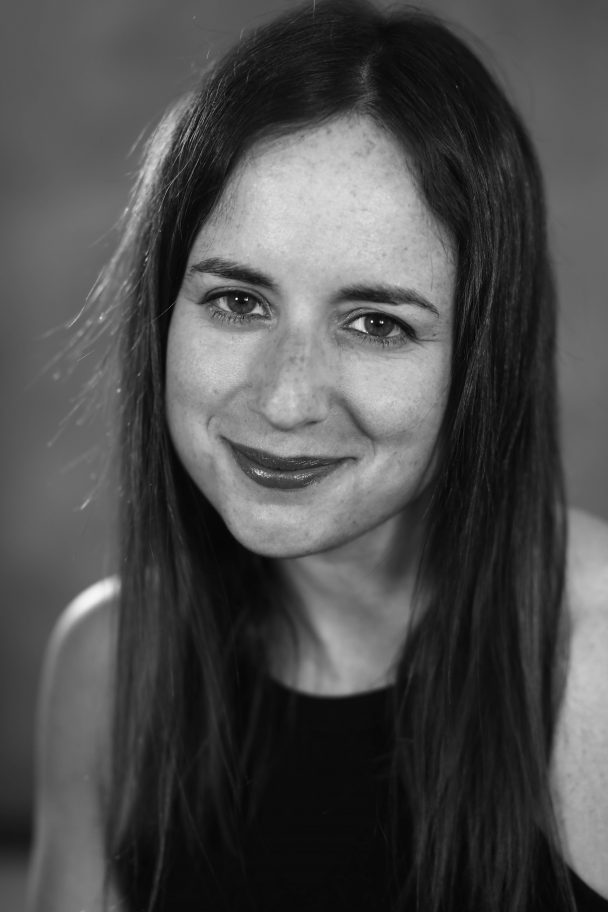 Maite is an Academy Award® Nominee Director and Producer; she is the first Chilean woman to be nominated for an Oscar. She has developed a particular style that is characterized by the intimate portrait of small worlds. Her renowned label has led her to be one of the most important voices in Latin American documentary. Her films include The Lifeguard, Tea Time, The Grown Ups and The Mole Agent.

Micromundo is a space we have created to make documentary films which allows us to explore in-depth different realities and to know stories that we could not access without the excuse of the camera. In each film, we share long periods of time in our characters’ lives, which end up becoming part of our own history. We are a team that’s passionate about sharing life with others. We believe that the bounded environments and intimate stories we represent, allow us to reflect on our idiosyncrasies and society. We aim to represent a complex social environment from the portraits of “microworlds”. Through this approach, we want the audience to understand reality from other viewpoints, inviting dialog and social reflection, stemming from an audiovisual work. Our mission is to continue understanding the world, from the production of documentaries with a point of view, in every format, for films, television, and online platforms. We have produced projects generating national and international impact, financed by important funds such as ITVS, IDFA Bertha Fund, Sundance Institute, Tribeca, World View, CNC Cinema du Monde, among others. We have premiered our work in different territories, channels, and platforms such as POV, Netflix, YLE, Señal Colombia, EBS, Telefónica España, SRF, among others. We have been in the market for 10 years, and we have participated in 140 festivals and received 44 awards in diverse events. Our achievements are the result of a talented team, which has delved with us into every microworld.

Fabula is the most prolific film production company in Chile. Founded in 2004 by Juan de Dios Larraín (producer) and Pablo Larraín (director/producer), its work spans to film, television, advertising, and production services, having produced more than 30 films, dozens of TV shows, and four international TV series. Fabula is responsible for films such as No (Dir. Pablo Larraín), winner of Best Film at the Directors’ Fortnight of the 2012 Cannes Film Festival and nominated for an Oscar for Best Foreign Film; The Club (Dir. Pablo Larraín) premiered in the Official Competition of the 2015 Berlin International Film Festival, winner of the Silver Bear Grand Jury Prize and A Fantastic Woman (Dir. Sebastián Lelio), winner of the Oscar for Best Foreign Language Film in 2018.

Rocío Jadue is a Chilean producer, and she runs the Latin-American film division at Fabula. She is best known for her work on the film A Fantastic Woman (2018), directed by Sebastián Lelio, which won the Academy Award for Best Foreign Language Film.
Rocio’s career at Fabula dates back to 2012 when she executive produced Pablo Larraín’s No, the first Chilean film nominated for the Academy Awards. She has now worked on 20 films, such as Neruda and The Club, that have premiered in festivals like Cannes, Berlin, Venice, and Sundance.