From 1885–1963 the British ruled Kenya and inflicted a regime of violence that saw Kenyans kicked off their land and forced into labor. As resistance grew in the 1950’s, the British threw over a million Kenyans into concentration camps, torturing and killing thousands. In 1963, Kenya won its independence, but the majority of the population did not see their land returned—a situation that persists today. Now people want justice. Not just for past colonial atrocities. They want to reclaim their history. And their land. One woman, Wanjugu Kimathi, is leading this fight. Testament tells her story.

Testament is a participant of the 2021 (Egg)celerator Lab. 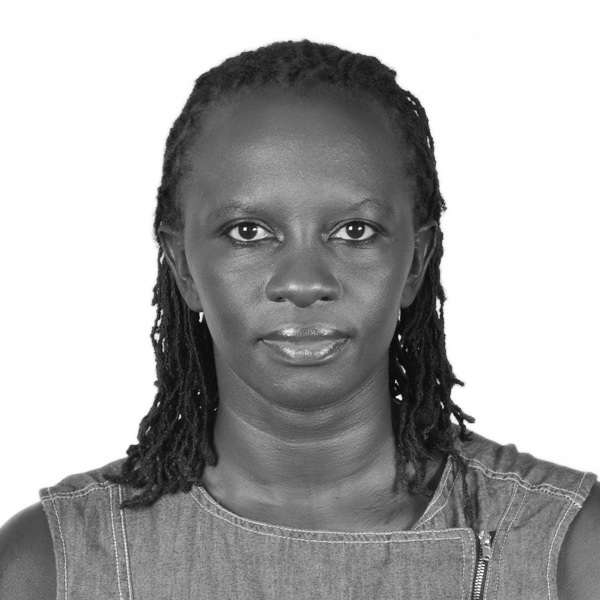 Zippy Kimundu is an award-winning Kenyan filmmaker who has been working in film and TV for nearly two decades as a director and editor across continents. She co-directed a short documentary, “a fork, a spoon & a KNIGHT” with Mira Nair for Tribeca Film Institute’s Power of Word Series, and was Assistant Editor on the Disney film Queen of Katwe. Her short films have screened internationally, and she continues to create both fiction and non-fiction content globally. Zippy holds a Masters in fine Arts from NYU’s Tisch School of the Arts. She is the founder of collective Afrofilms International and a film educator for under-represented communities. 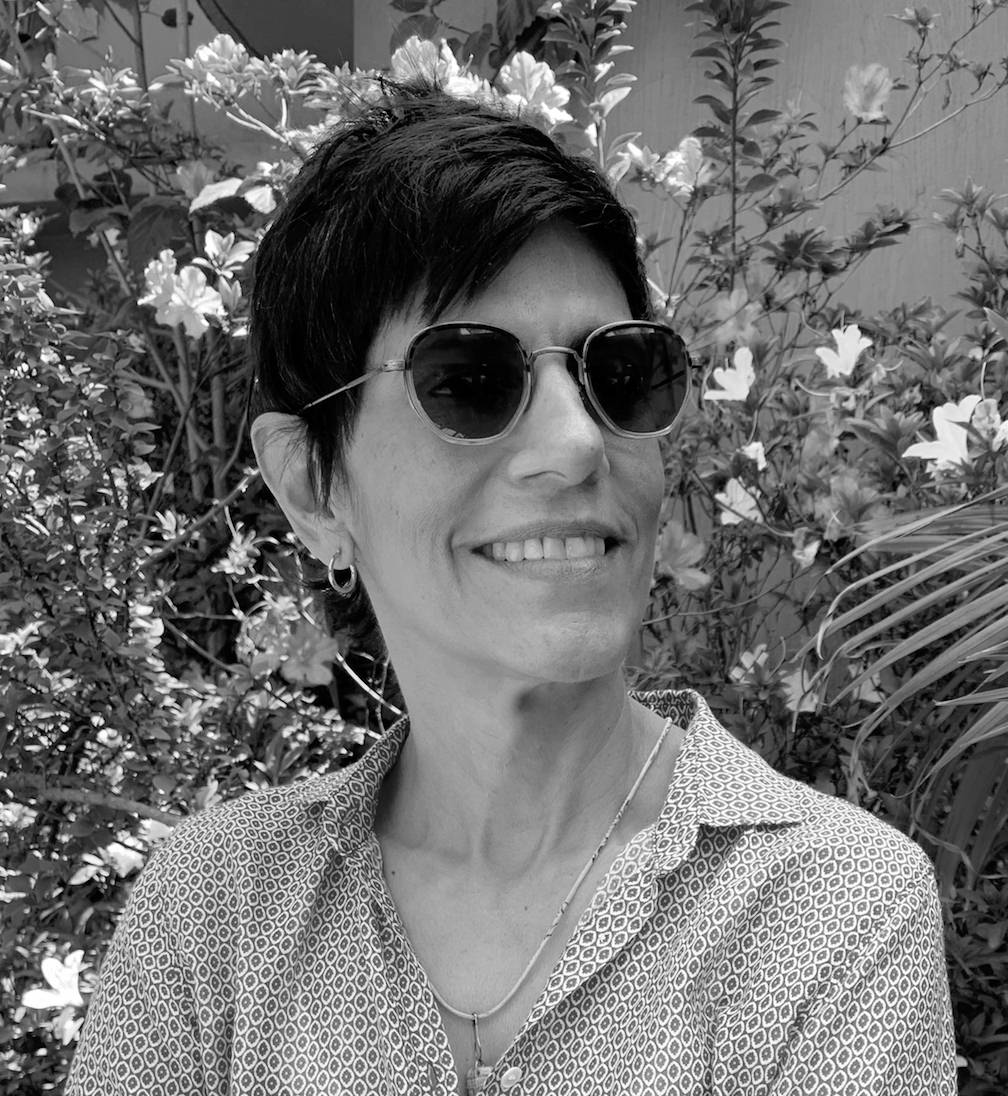 Meena Nanji is of South Asian heritage, born in Kenya, and now based in Los Angeles. A graduate of CalArts, she has made award-winning experimental work, non-fiction, and short narratives. Meena has also curated festivals, been a juror, and taught at universities around the world. She co-founded GlobalGirl Media, a digital media training program for young women—operating in about 10 countries. Her work has been broadcast on television and supported by foundations including IDFA, The Rockefeller Foundation, National Endowment for the Arts, Corporation for Public Broadcasting, and Film Independent.