For over fifty years, a Syrian movement has been secretly growing into the largest Muslim women’s organization in the world. Through a generational lens, Q takes us deep into the mysterious, unspoken world of the Qubaysiat, the regime-loving Sufis turned cult, through director Jude Chehab, her mother, and her grandmother’s relationship to the group. Q is a journey exploring the inner life of a family where the mothers taught their daughters to love a stranger over one another and themselves, and the abuses, struggles, and triumphs that arose from such an unnatural reality—Q is a story that doesn’t end when Jude calls “cut.” 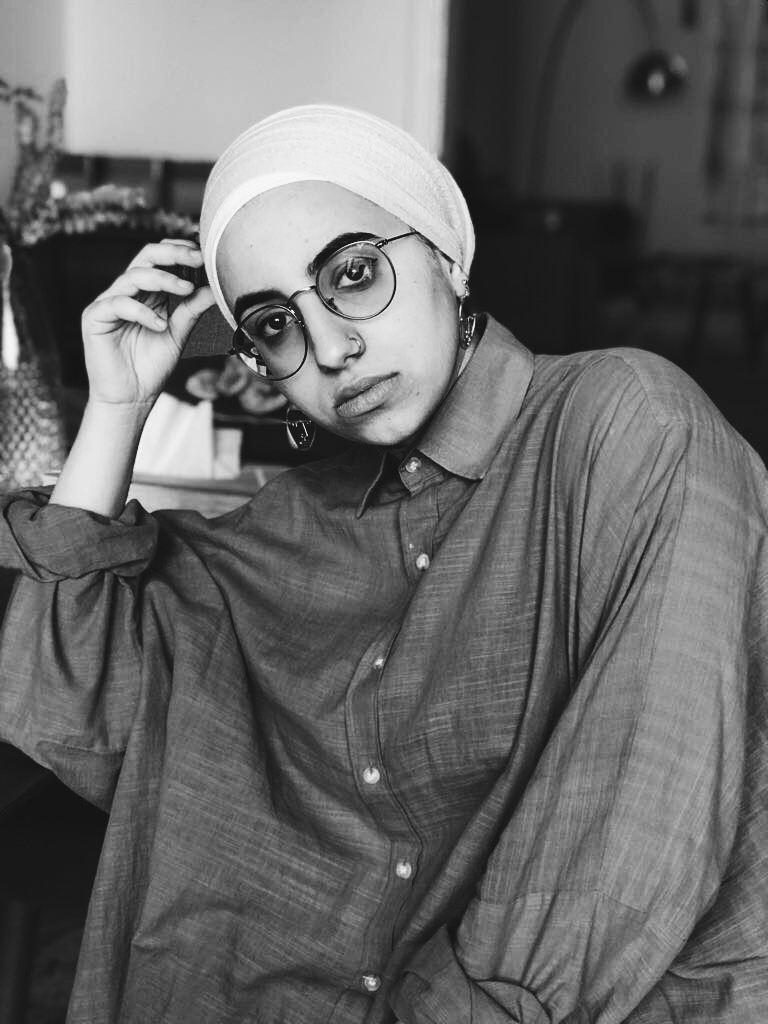 Jude Chehab is a Lebanese-American filmmaker who has worked on films in Somalia, Sudan, and Pakistan. Her cinematic interests have drawn Jude to the exploration of the esoteric, the spiritual, and the unspoken. Her work has been awarded fellowships and funding through Center for Asian American Media (CAAM), NeXt Doc, Points North Institute, Firelight Media, and CloseUp. Jude is currently in production on her first feature documentary based in Lebanon and has been supported by International Documentary Association, Independent Television Service (ITVS), Tribeca Film Institute, and Sundance Institute.