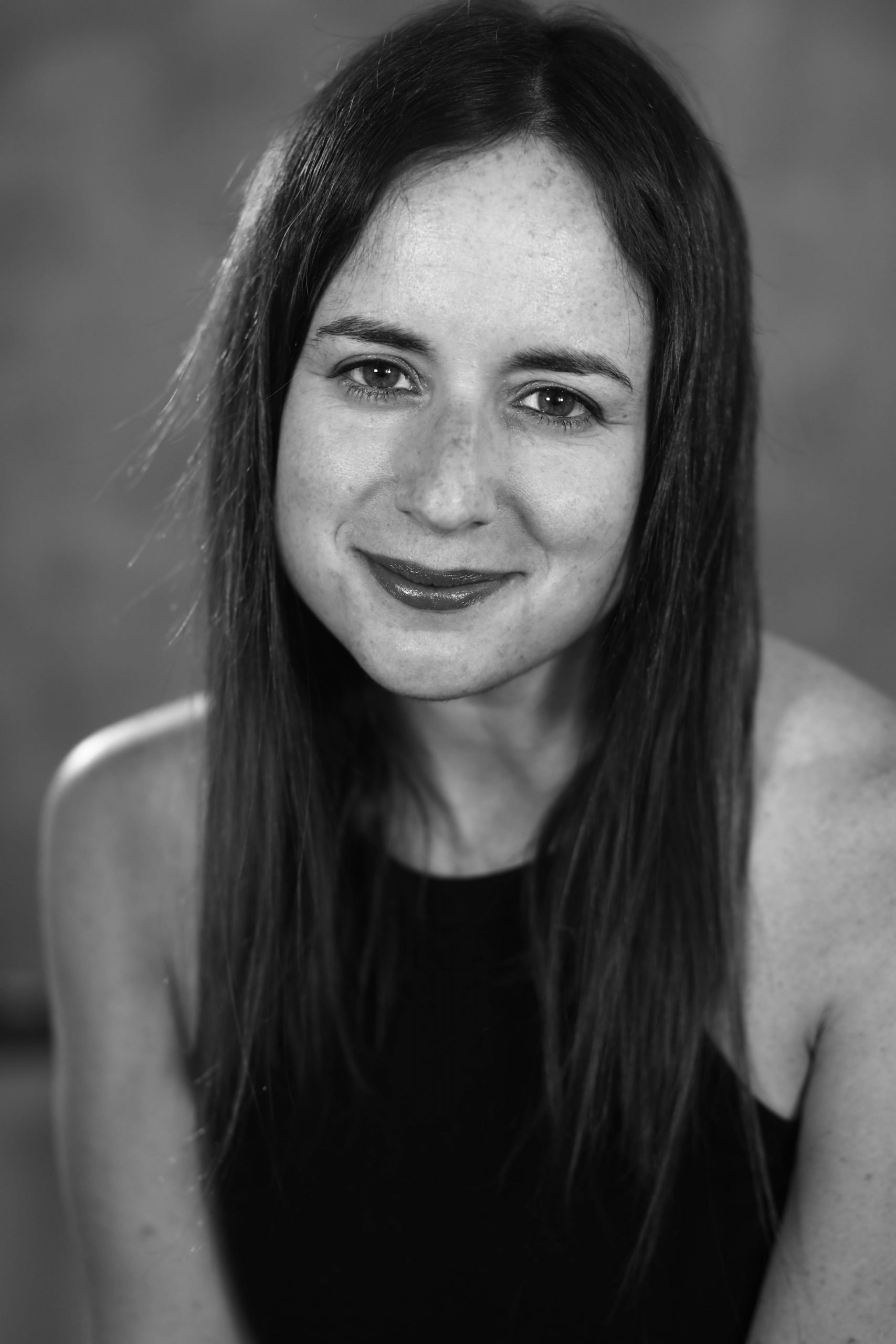 As a director, Maite Alberdi has developed a particular style that is characterized by an intimate portrait of small worlds, and her renowned personal hallmark has made her one of the most important voices in Latin American documentaries. In 2011, she released her first feature film The Lifeguard. Through Micromundo, her production company, she directed her second film Tea Time, which has won more than twelve international awards and was nominated for Best Ibero-American Film at the Goya Awards in 2016. The same year, she premiered the short film I Am Not From Here, which was nominated for the European Film Awards. In 2016, she also released her feature film The Grown-Ups which received 10 international awards. She is co-author of the book Teorías de Cine Documental en Chile 1957-1973” (Documentary Film Theory in Chile 1957-1973). Maite is a Global Shaper, a Young Global Leaders by the World Economic Forum (WEF), and a member of The Academy of Motion Pictures Arts and Sciences (AMPAS).