I’m Free Now, You Are Free is a short documentary about the reunion and repair between Mike Africa Jr and his mother Debbie Africa—a formerly incarcerated political prisoner of the MOVE9. In 1978, Debbie, then 8 months pregnant, and many other MOVE family members were arrested after an attack by the Philadelphia Police Department; born in a prison cell, Mike Africa Jr. spent just three days with his mother before guards wrenched him away, and they spent the next 40 years struggling for freedom and for each other. In 2018, Mike Africa Jr. successfully organized to have his parents released on parole. “I realized that I had never seen her feet before,” was a remark he made when he reflected on Debbie’s homecoming. This film meditates on Black family preservation as resistance against the brutal legacies of state sanctioned family separation.

I’m Free Now, You Are Free is a participant of Project: Hatched 2021. 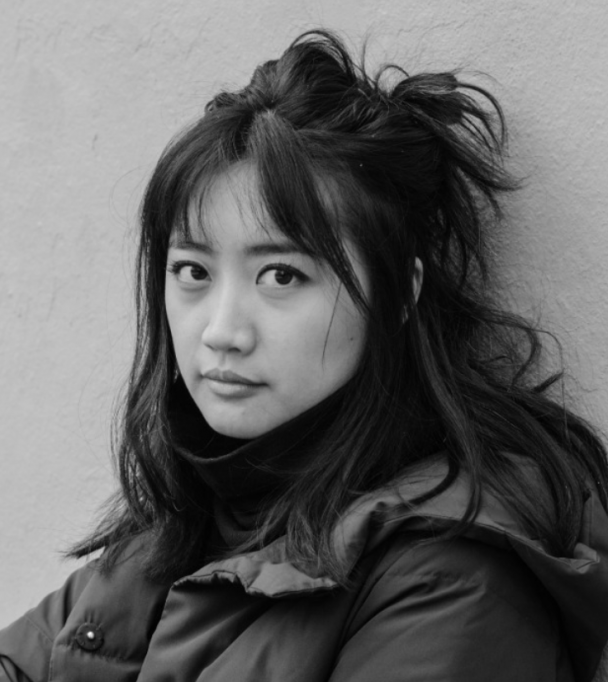 Ash Goh Hua (any pronouns) is a filmmaker and cultural worker from Singapore, based in New York. They create documentary and experimental based work informed by the politics of abolition and autonomy, utilizing a subversively collaborative filmmaking process to build collective power. By challenging and exposing dominant ideologies in their storytelling, often through intentional usage of archives and anachronistic formats (Super8, VHS), Ash’s films show different imaginations to demonstrate the possibility of liberated futures.

Ash has been supported by programs and fellowships by Sundance, Jacob Burns Creative Culture, NeXtDoc, If/Then, and NYFA. Their films have screened and won awards at film festivals internationally. They are also a Common Notions collective member.