How do you build a “new life” when you are born without opportunities? Can you leave despair behind and project another destiny? Through a creative act, teenage girls who lived in the streets of Bogota give life to a fictional classmate. As reality prevails and fiction fades, the innocent game becomes a descent into hell, where their luminous faces guide the audience to the depths of the dark world they once inhabited, only to emerge with new skin. How to imagine a different life, break the cycle of violence, and embrace a brighter future?

ABOUT THE DIRECTORS & PRODUCERS 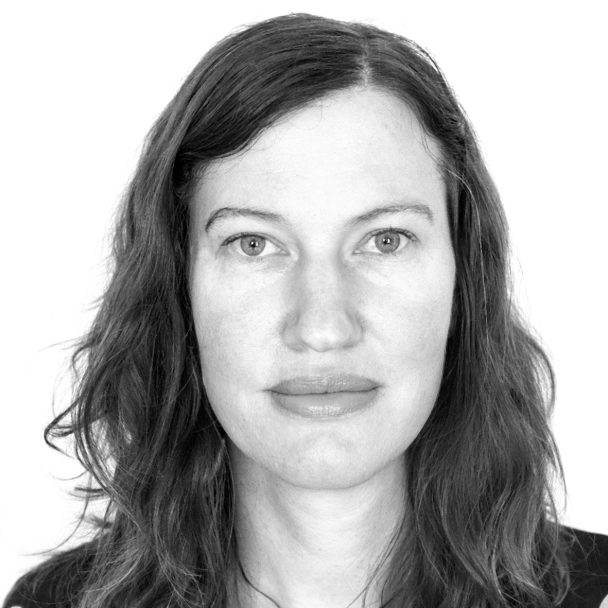 Clare Weiskopf, a filmmaker and journalist, has spent more than twenty years working on social issues ranging from the armed conflict in Colombia and sexual violence as a weapon of war, to the global spread of cumbia music. Her debut Amazona premiered at IDFA, was distributed in 11 countries, and was nominated for the Goya Awards. Her second film Alis won the Crystal Bear for the Best Film in Generation 14plus competition and the Teddy Award at Berlinale. She was twice a winner of the Colombian National Journalism Award. Her projects have been supported by Ibermedia, Sundance Institute, Catapult, IDFA Bertha Fund, Tribeca Film Institute, the Colombian Film Fund, and Chicken & Egg Pictures. She is a founding member of Casatarantula.

Nicolas van Hemelryck is a filmmaker, architect, and photographer. He is a Co-founder of Casatarantula and DOC:CO Distribution and Promotion Agency. His debut film Amazona premiered at IDFA and his second film Alis won the Crystal Bear for the Best Film in Generation 14plus competition and the Teddy Award at Berlinale. Nicolas has co-produced with Romania, France, Scotland, Chile, Brazil, and the US. His films have competed at Berlinale, IDFA, Cinema du Reel, Dok.Leipzig, Sheffield DocFest, and DOC NYC. He has been selected for Dok.Incubator, EAVE, IDFAcademy, GoodPitch, Tribeca Network, Campus Latino, and IFP. Nicolas is a member of the Colombian Film Academy, Global Impact Producers, and Cinema 23. As a photographer his work has been exhibited in America, Europe, and Asia. 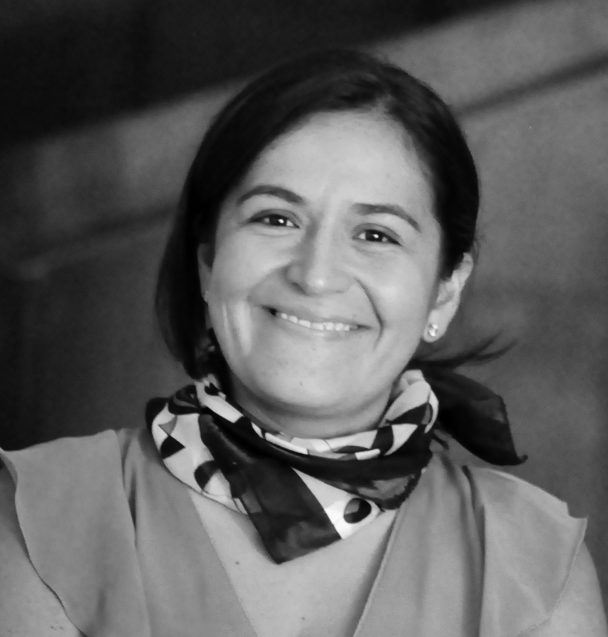 Alexandra Galvis is a producer, distributor, cultural manager and teacher. She has been executive producer of: Human Tower (Cano Rojas), Bikes vs. Cars and Push (Fredrik Gertten), and La Cordillera de los Sueños (Patricio Guzmán, Golden Eye at Cannes’19-Official Selection). She has also worked as a producer for the BBC, BBC World and Canal 13. As a distributor, she has run Market Chile since 2012, a platform that seeks to spread Chilean cinema in commercial and cultural circuits. In this context, she also runs the program Efecto Cine, a mobile cinema tour that takes cinema to places where there are no theaters (remote regions, hospitals, prisons) and Efecto Pedal, a professional platform of itinerant cinema that works with the energy of bicycles. Alexandra has led the distribution strategy for more than 150 Chilean films and some international films, such as the documentary hits Tea Time and The Grown-Ups (Maite Alberdi), El Botón de Nácar (P. Guzman), and Human Flow (Ai WeiWei). She has worked for 13 years on the development of the audiovisual industry in Chile through several programs. She has been a teacher on various universities and film festivals, and is regularly invited to evaluate national and international film funds. 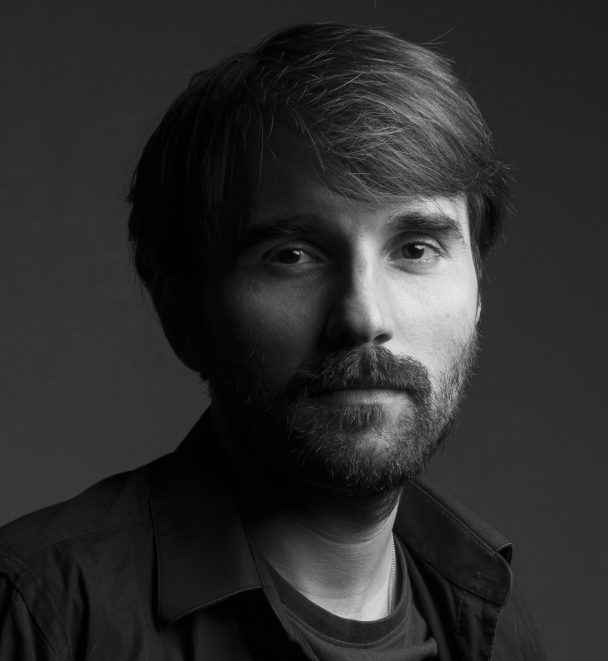 Radu Stancu is a Romanian film producer, owner of independent production company deFilm. He studied film production, film editing and sound design at the University of Theatre and Film ”I.L. Caragiale”, Bucharest (UNATC) and is an alumni of Making Waves, EAVE Producer’s Workshop, EAVE Ties That Bind, EAVE Marketing Workshop. He has engaged in an array of cinematic productions, ranging from short to feature-length, fiction, animation, and documentary– including various approaches and styles. His work has been awarded in international film festivals such as Cannes, Locarno, IDFA, Karlovy Vary, Sarajevo or AFI.