Joonam follows filmmaker Sierra Urich, as she embarks on an odyssey-esque summer vacation with her mother Mitra, and grandmother Behjat, hoping to learn about their lives in Iran. Between road trips to the beach, and fireside storytelling, the three women begin to retrace the past. But quickly, the long days spent together prove to be much more challenging than Sierra expected, and it seems that beneath their comical family antics something bigger is brewing.

Joonam is a participant of the 2022 (Egg)celerator Lab. 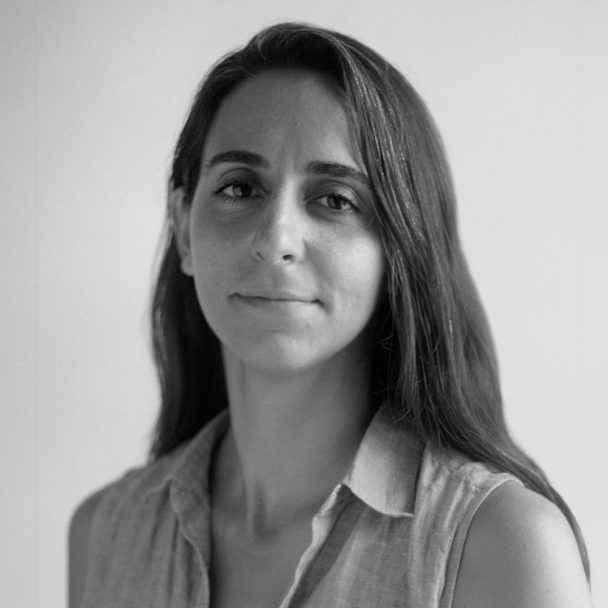 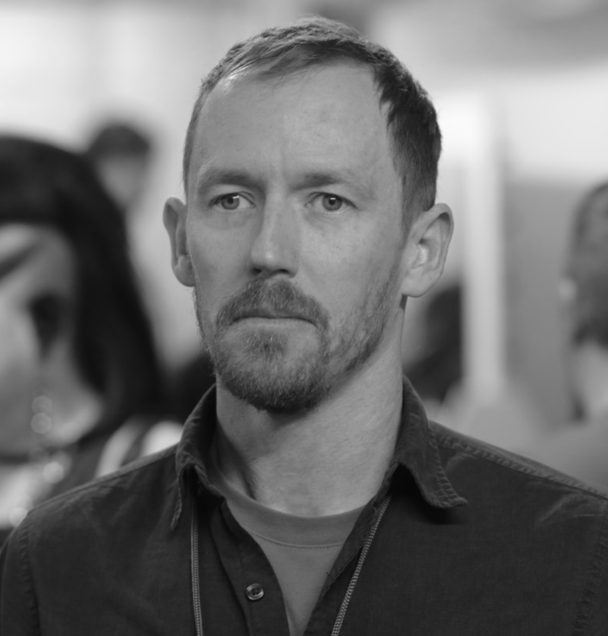 Keith Wilson is a producer, director and artist based in Athens, Georgia whose films have screened at Sundance, the Berlinale, Hot Docs, the US National Gallery of Art, documenta14, and the Museum of Modern Art. He is currently a Creative Producing Fellow with the Sundance Institute for feature-length I Didn’t See You There, which premiered in the U.S. Documentary Competition at the 2022 Sundance Film Festival, where it won the U.S. Documentary Award. His recent short film The Tree screened at MoMA’s 2019 Doc Fortnight program, DOC NYC, and was exhibited as a storefront installation at Artist Television Access in San Francisco. For his work-in-progress live documentary performance, Untitled Frank Moore Project, he was a BAVC National Mediamaker Fellow and a Points North Institute Fellow. He was the Producer, Director of Photography, and Editor of Water Makes Us Wet, a documentary feature directed by Annie Sprinkle and Beth Stephens that premiered at documenta14 in Kassel, Germany. He was Director of Photography and Producer for INTERIOR. LEATHER BAR., which premiered at Sundance and was released theatrically by Strand Releasing. Keith is a member-owner of New Day Films, received his Master of Fine Arts in Film Production from The University of Texas at Austin, and grew up on a cul-de-sac in suburban Atlanta.

Here, the Silence is Heard