All of Our Heartbeats Are Connected Through Exploding Stars (previously titled Stories from the Debris) is a staggering odyssey told as a philosophical and emotional collage, following the wreckages and leftovers of a tsunami during several years, as they move from Japan across the Pacific Ocean to the shores of Hawaii. The film moves from the smallest essence of a life form to the vastness of the sea, to erupting volcanoes and grieving individuals. Ultimately it becomes an examination on how humans and nature rebuild themselves after a trauma and how our attempts to control the world’s great forces seem both futile and momentous.

All of Our Heartbeats Are Connected Through Exploding Stars is a participant of the 2020 (Egg)celerator Lab. 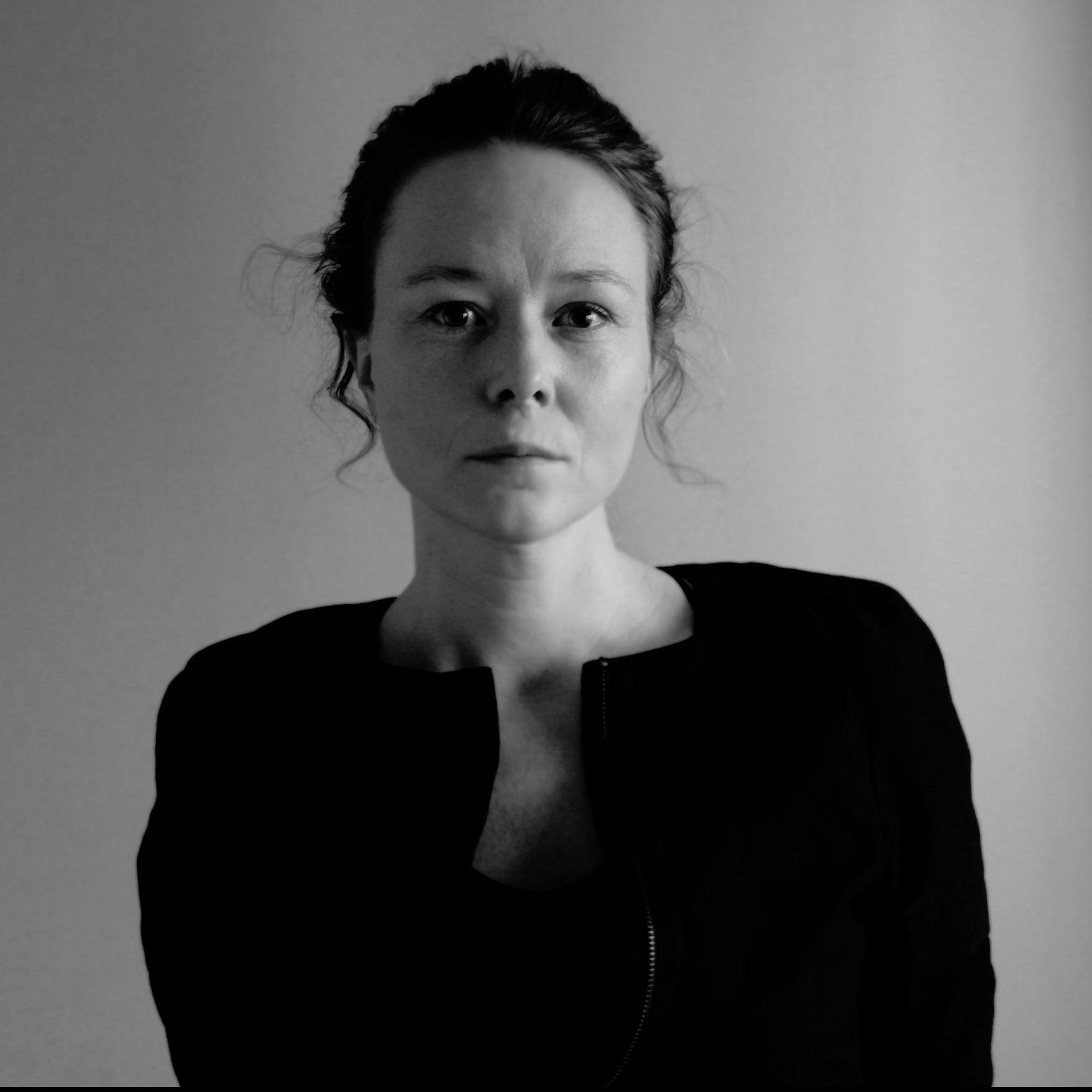 Jennifer Rainsford is a visual artist and director based in Stockholm. Her short films and installations have been shown at festivals such as Oberhausen, Berlinale, Rotterdam and CPH:DOX. She has also worked as a journalist and documentary filmmaker at the cult TV-show Tracks on Arte in Paris. Her last film Lake on Fire was selected for the main competition “Startsladden” at Gothenburg IFF 2020. All of Our Heartbeats Are Connected Through Exploding Stars is her first feature-length documentary.