Our story began hundreds of years ago in a secluded village in China where women’s lives were completely controlled by men. They created a secret written language called Nushu that men didn’t understand. They wrote in poems and songs to give each other strength and dignity and vowed to be lifetime sisters in this prose. At the brink of extinction, Nushu is now being commodified in the context of capitalism. Hidden Letters is a film about two young women trying to reclaim the power of Nushu, despite the new threats in a world of revived patriarchy.

Hidden Letters is a participant of the 2020 (Egg)celerator Lab. 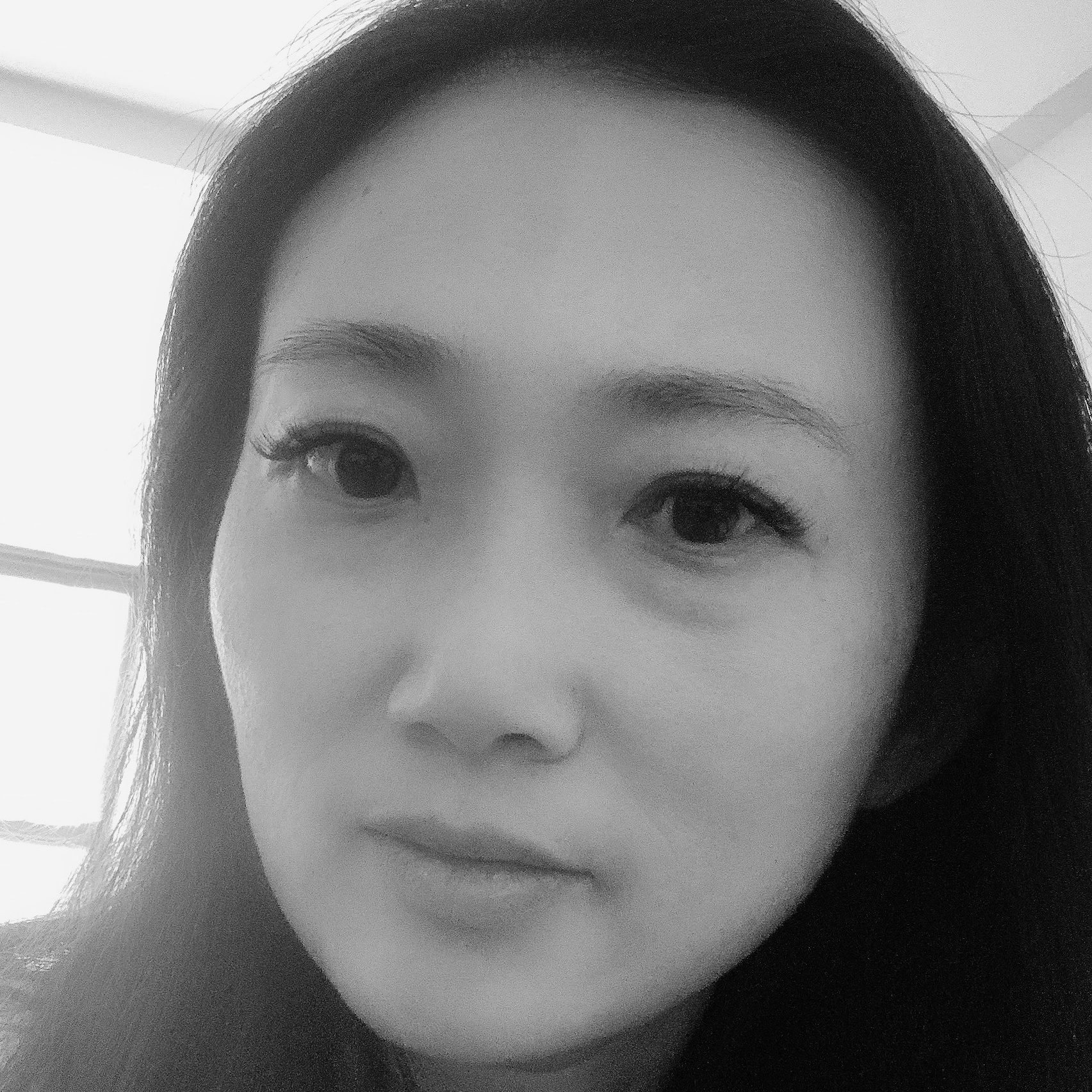 Violet Du Feng is an Emmy Award®-winning documentary filmmaker. She produced Confucian Dream, which premiered at Hot Docs and was the winner of the Chinese Documentary Academy Award; Maineland, which received the Special Jury Award at SXSW and a US theatrical release; Please Remember Me, which premiered at IDFA and had a theatrical release coupled with the first documentary impact campaign in China. Feng also co-produced the critically acclaimed Our Time Machine and executive produced 24th Street, which was nominated for Best Documentary Feature at IDFA. Hidden Letters is her directorial debut feature-length documentary. 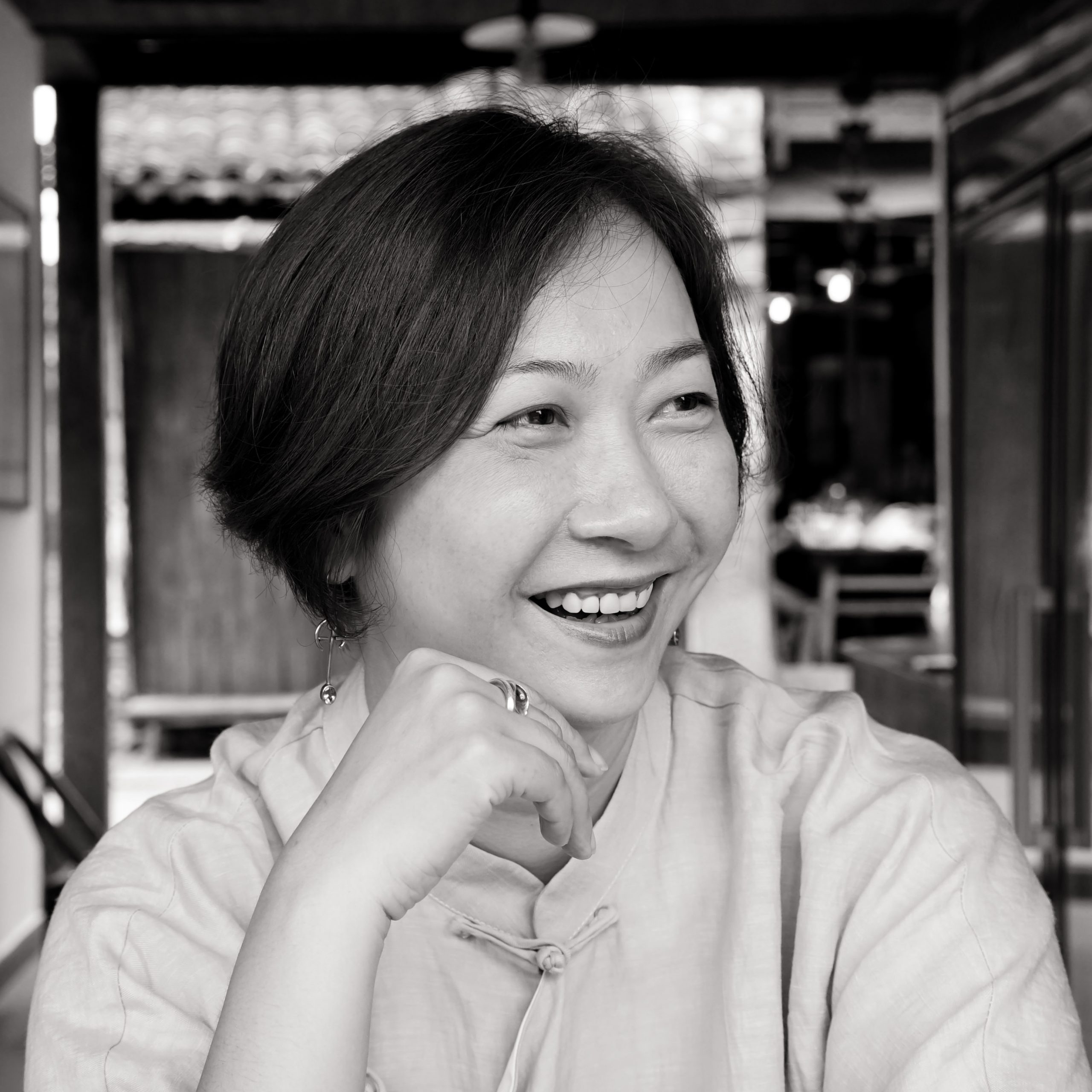 Zhao Qing is the director of the award winning Please Remember Me, which was supported by the Sundance Institute Documentary Fund, IDFA Bertha Fund, and the Bertha Doc Society Connect Fund. She started her career at Shanghai Media Group (SMG) in 1991, where she directed and produced many television documentaries affiliated with the Overseas Programming Center, now known as the Documentary Channel of SMG. She directed and hosted several popular TV documentary programs such as The Bund and Documentary Editing Room.

The Boy and the
Suit of Lights