Two midwives work side by side in a makeshift medical clinic. Filmed over three tumultuous years, their remarkable relationship reveals both tensions and the hope inherent in their common cause.

Midwives is a participant of the 2020 (Egg)celerator Lab. 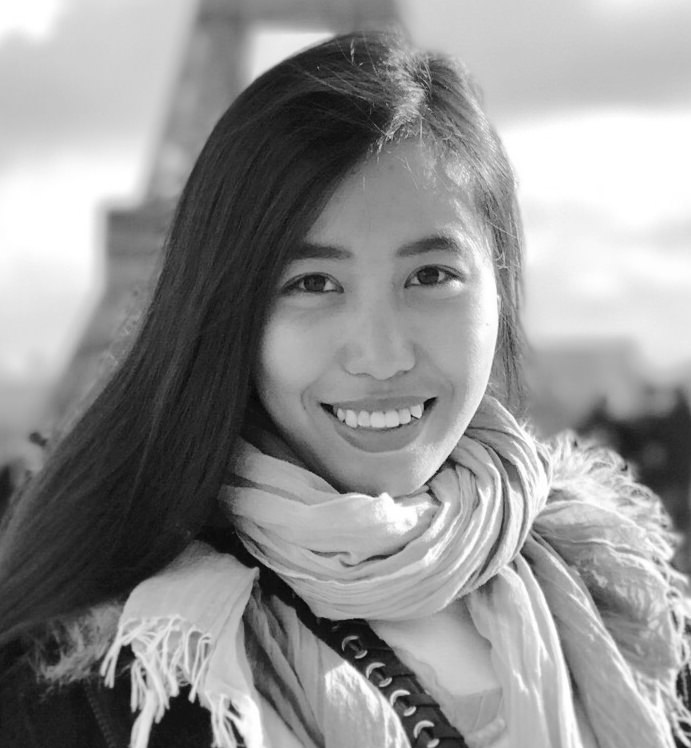 After completing her studies at the Yangon Film School in Myanmar and attending the Filmakademie Baden-Württemberg in Germany as an international student, Snow (Hnin Ei Hlaing) has worked as a freelance filmmaker in Myanmar. Since 2006, when the country was still under the military regime, she has been involved in documentary film as director, producer, editor, and sound recordist. These documentaries focused on a number of politically and socially sensitive topics which include acute poverty, human trafficking, monastic education, HIV/AIDS treatment and care, LGBT rights, and the empowerment of women. Some of these films and documentaries helped to bring about change in Myanmar, a country at the crossroads of a remarkable democratic transition. Her first documentary as director, Burmese Butterfly (2011), was shown at international film festivals in over 20 countries, and was the winner of the Singapore Myanmar Film Festival in 2013. Three years later, Period@Period won the Best Short Film Award at the 2016 Wathan Film Festival, Myanmar.

The Boy and the
Suit of Lights