With a controversial visionary at the helm, a grassroots network fights to expand access to abortion pills across the United States, keeping hope alive during a global pandemic and the fall of Roe v. Wade. 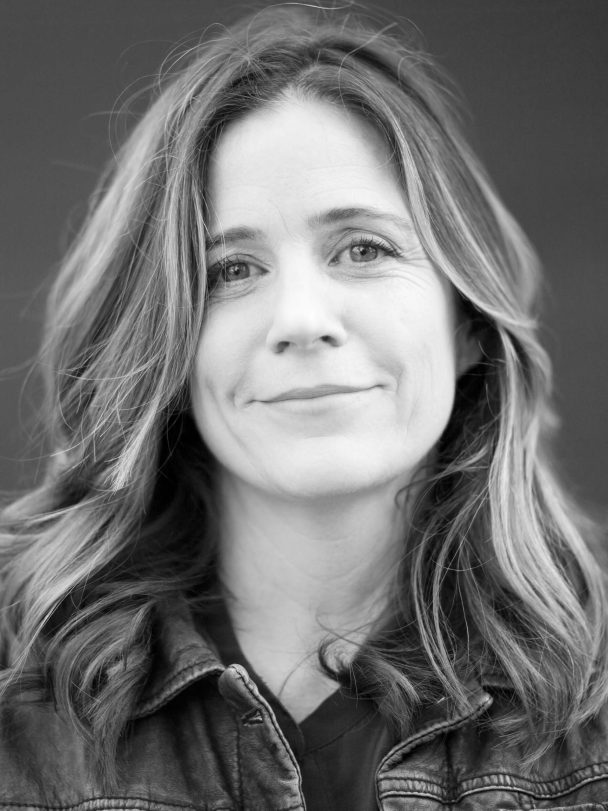