Is There Anybody Out There? follows Ella Glendining’s search for others with the same rare disability as her, never having seen anyone with a body like hers before. The film also documents her unexpected pregnancy, exploring the experience of being disabled and pregnant and the emotional process of becoming a mother. Made up of video diary entries, hospital appointments, interviews, and home video footage from when Ella was a child, Is There Anybody Out There? is a window into the soul of a young woman in the midst of the most bewildering yet amazing period of her life so far.

Is There Anybody Out There? is a participant of the 2021 (Egg)celerator Lab. 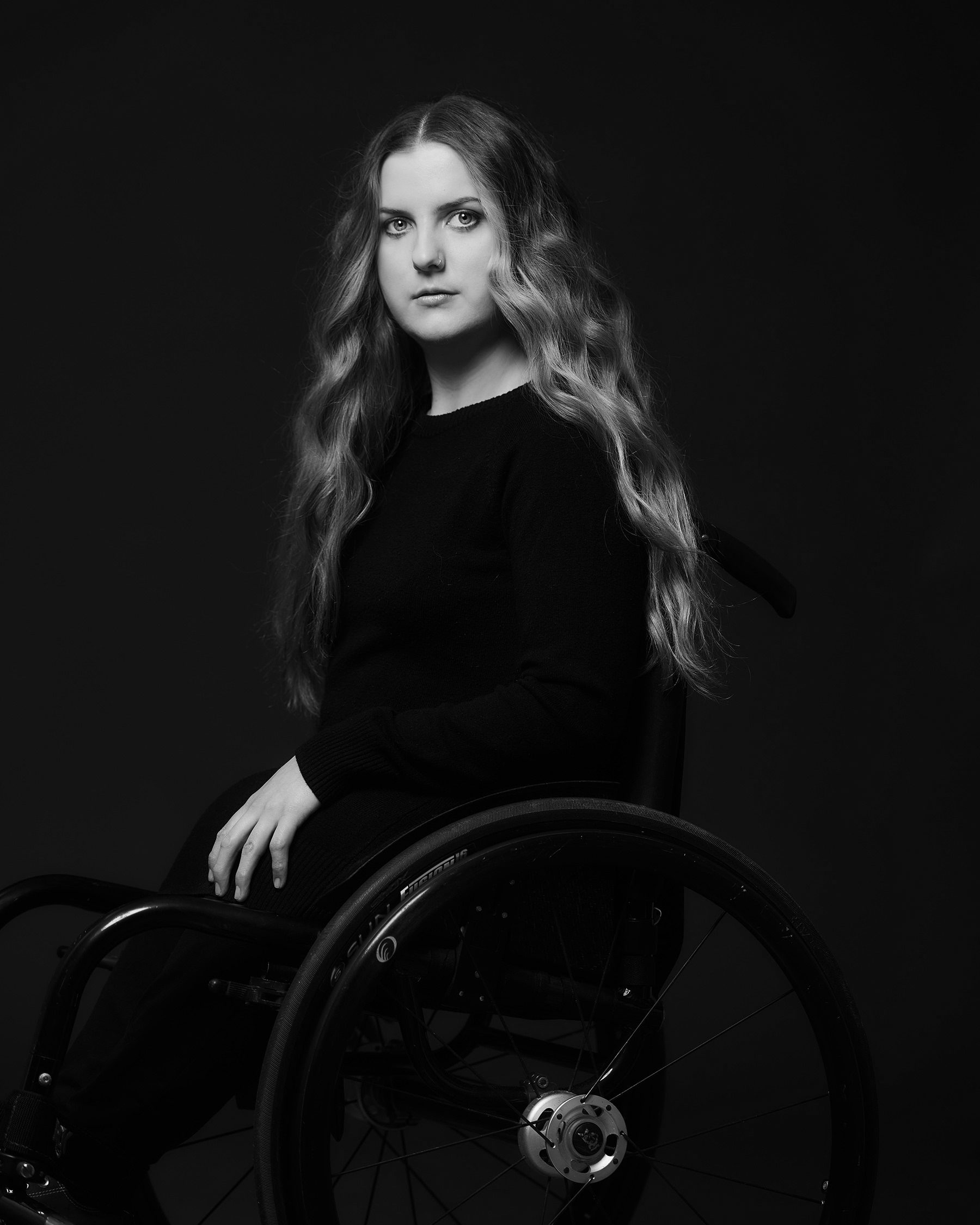 Ella Glendining has directed several short films dedicated to the disabled voice. Power to the Mini Beasts won Best Experimental Short at the BFI Future Film Festival 2016. In 2017, she made a film for Channel Four’s Random Acts called Like Sunday. In 2018, Ella completed a 20-minute documentary called Born. Since then, she has been working on her first feature documentary, Is There Anybody Out There? Ella was named one of Screen International’s Screen Stars of Tomorrow 2020.