Through shard-like glimpses of everyday life in post-Hurricane María Puerto Rico, Landfall is a cautionary tale for our times. Set against the backdrop of protests that toppled the US colony’s governor in 2019, the film offers a prismatic portrait of collective trauma and resistance. While the devastation of María attracted a great deal of media coverage, the world has paid far less attention to the storm that preceded it: a 72-billion-dollar debt crisis crippling Puerto Rico well before the winds and waters hit. Landfall examines the kinship of these two storms—one environmental, the other economic—juxtaposing competing utopian visions of recovery. Featuring intimate encounters with Puerto Ricans as well as the newcomers flooding the island, Landfall reflects on a question of contemporary global relevance: when the world falls apart, who do we become?

Landfall is a participant of Project: Hatched 2020. 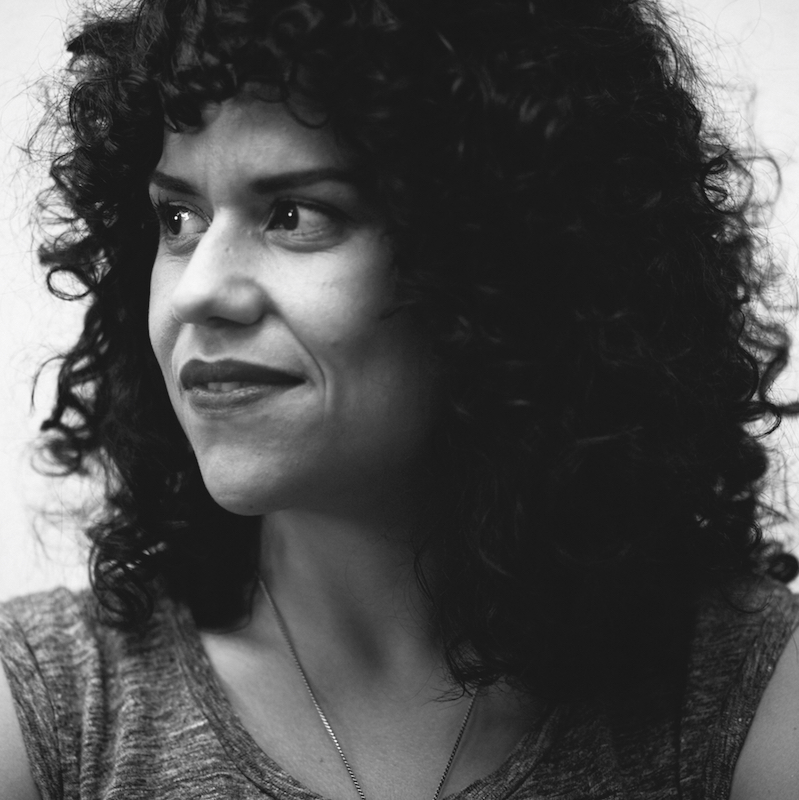 Cecilia Aldarondo is a documentary director-producer from the Puerto Rican diaspora who makes films at the intersection of poetics and politics. Her work has been supported by ITVS, HBO, A&E, the Sundance Institute, Cinereach, Firelight Media, Field of Vision, IFP, the Jerome Foundation, and many others. Her debut documentary Memories of a Penitent Heart had its World Premiere at the 2016 Tribeca Film Festival and was broadcast on POV in 2017. She is a 2019 Guggenheim Fellow, a 2017 Women at Sundance Fellow, two-time MacDowell Colony Fellow, and recipient of a 2019 Bogliasco Foundation Residency. In 2019 she was named to DOC NYC’s 40 Under 40 list and is one of Filmmaker Magazine’s 25 New Faces of Independent Film for 2015. She teaches at Williams College.

The Dilemma of Desire