Best friends Silvia and Estefanía emerge at night to escape the cruel heat of summer in their Texas border town, wandering empty streets in search of inspiration, adventure, and a sense of belonging. When forces threaten their shared dreams, they take a stand and hold onto what they can—the moment and each other.

Hummingbirds is a 2022 (Egg)celerator Lab Finalist.

Silvia Castaños is an activist, poet, and filmmaker born and raised in Laredo, Texas. Her activism and art are both grounded in community, justice, and self-determination. At the age of 17, Silvia’s short film Ocean, a visual poem depicting a queer love story of a trans man and a cis woman, won a jury prize for documentary at the Laredo International Media & Film Festival.

Estefanía “Beba” Contreras is a musician, visual artist, and first-time filmmaker based in Laredo, Texas. Beba is a graduate of the Vidal M. Treviño School of Communication and Fine Arts, where she studied piano. She is also a self-taught guitarist and singer-songwriter working on her first album. As a visual artist her work spans many mediums including portrait photography, drawing, and tattoos. Beba was born in Mexico and dreams of living in space. Hummingbirds is her first film, both in front of and behind the camera. 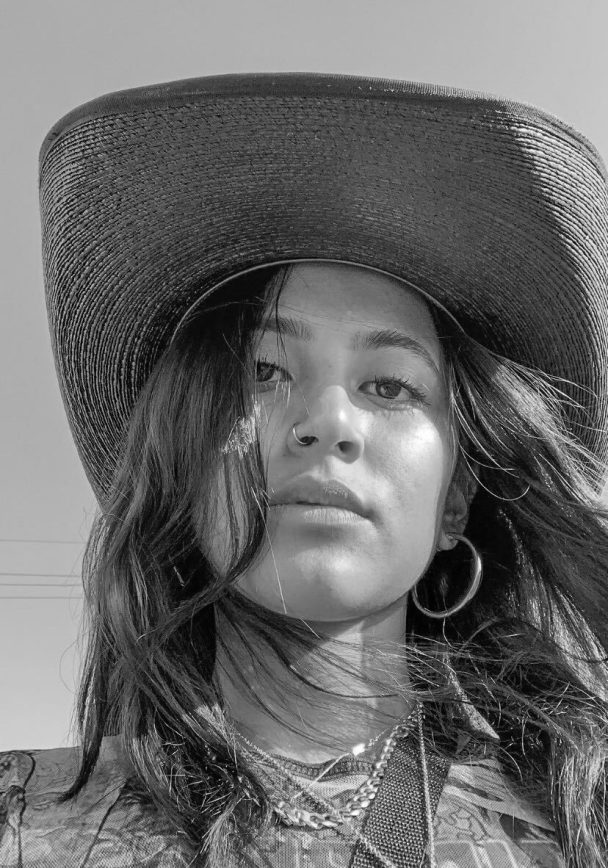 Leslie Benavides (Producer) was born and raised in southeast Houston. She has a BA from Brown University in Urban Public Policy. Her work, both policy-based and artistic, explores her upbringing in a mixed-status family, Indigenous rights, the War on Drugs in Latin America, and restorative justice. ​Hummingbirds​ is the first film she has worked on. 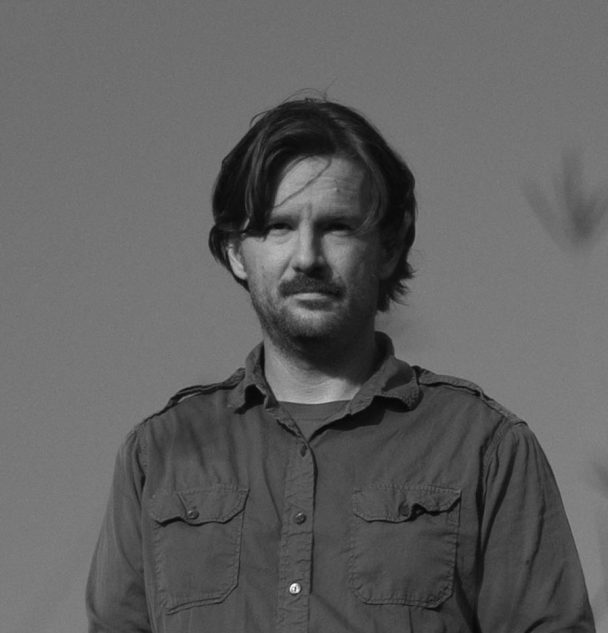 Miguel Drake-McLaughlin (Producer, Co-Director) is a director, cinematographer, producer, and a founder of the social impact-driven production company Cowboy Bear Ninja. Miguel co-directed Sky Line (DOC NYC 2015), a documentary about scientists building an elevator to outer space, and he shot The Problem With Apu (DOC NYC 2017) and Valedictorian (IFFR 2015), as well as numerous commercials, short films, and TV series including GZA’s Liquid Science, and Shade: Queens of NYC. 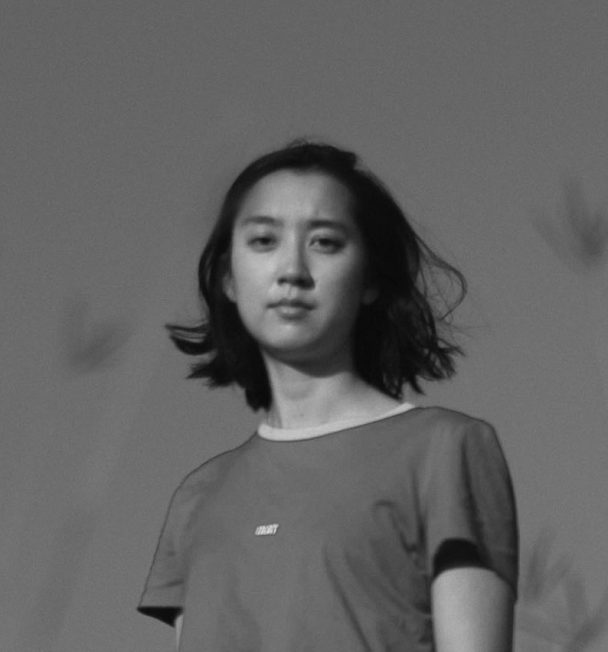 Diane Ng (Co-Director) is a filmmaker from Hong Kong, with a sharp cinematographer’s eye and a penchant for playful experimentation. Her creative work also involves producing, writing, photography, and the occasional stick & poke tattoo. Her thesis web series Not Sorry is a comedic exploration of Asian immigrants’ experience in very white spaces, and was chosen as part of the 2019 NYC Web Fest Official Selection. Throughout her work, Diane explores autobiographical film-making, particularly mining personal trauma for humor and absurdity, as a means to heal and reclaim truth. 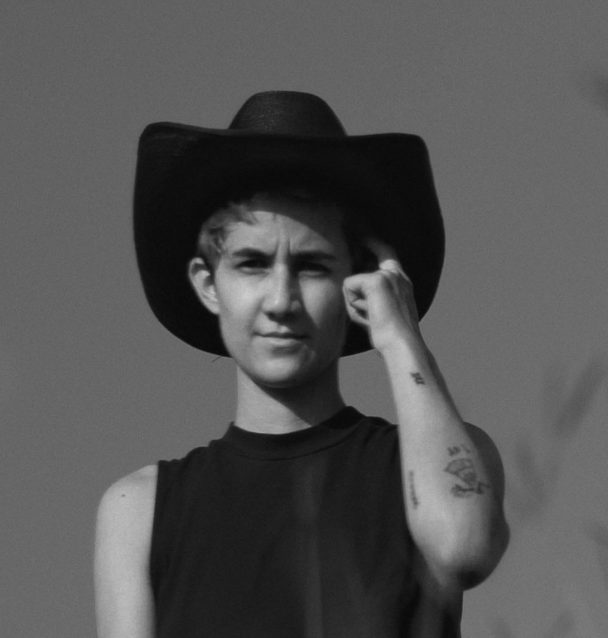 Ana Rodriguez-Falco (Producer, Co-Director) is a Mexican-born, Houston-raised filmmaker, and bartender based in New York. Ana started to work with Jillian on the seedling of a project that became Hummingbirds in early 2017, after losing her financial aid at NYU due to issues with her immigration status. In general, Ana’s creative work pushes genre boundaries and emphasizes representation of immigrant identity and queer experience. Hummingbirds is her first film. 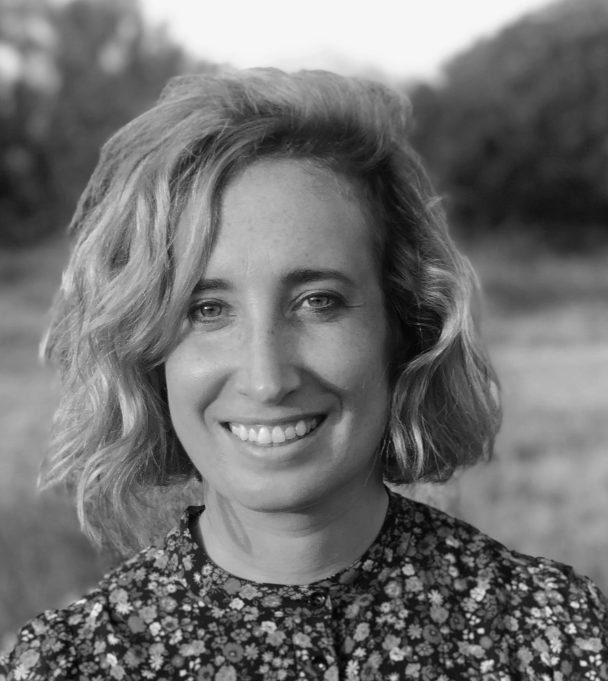 How to Build a Library

Light of the Setting Sun