Announcing New Docs by the Dozen, in Partnership with LUNA®!

Today we are announcing three new short films produced as part of Docs by the Dozen, in partnership with LUNA®.

These three short films by AlumNest filmmakers explore a variety of perspectives on women’s equality and self empowerment—sharing new perspectives and lighting a fire in the industry. Watch the films as part of LUNAFEST®’s 2021 season.

The Scientists Versus Dartmouth by Sharon Shattuck

A group of young women scientists at Dartmouth speak up about sexual harassment and become advocates for women in science everywhere.

A behind-the-scenes look at the film team that captured the daring story of the Women’s Euro-Arabian North Pole Expedition.

Until She is Free by Maria Finitzo

Until She is Free documents mixed-media artist Sophia Wallace as she imagines a culturally cliterate world, where all people are equal and able to live with rich possibility and purpose.

In 2001, LUNA® started LUNAFEST®—a traveling film festival celebrating, showcasing and championing women in film. Since then, LUNAFEST® has been flipping the script, creating opportunities for women in film. Learn more here.

And She Could Be Next was also field directed by Chicken & Egg Award recipients Yoruba Richen and Geeta Gandbhir and AlumNest filmmakers Amber Fares (Speed Sisters), Deborah S. Esquenazi (Southwest of Salem), and Anayansi Prado (Children in No Man’s Land). The series follows candidates and organizers across the country, asking whether democracy itself can be preserved—and made stronger—by those most marginalized, featuring history-makers including Rashida Tlaib, Stacey Abrams, Lucy McBath, Bushra Amiwala, Maria Elena Durazo, Veronica Escobar, Nse Ufot and more.

Episode One: Building The Movement opens with the powerful reminder that “women of color have been the backbone of our communities forever.” An energetic montage of modern American civil rights movements–from women’s suffrage to Stonewall, Black Lives Matter to Standing Rock–brings us to the 2018 midterm elections where a new generation of women of color is ready to take the lead. The documentary goes behind-the-scenes at local rallies, war rooms and church basements, where candidates and organizers embark on the campaign trail. We also witness the unique challenges they face, from well-resourced incumbents to systemic barriers that disproportionately affect black, brown and immigrant communities. As we get to know these women, we see how they do not live “single issue lives” but are each a product of a larger movement–one that is coalition-based, intergenerational and interfaith.

Episode Two: Claiming Power takes us to the weeks leading up to election day and focuses on how organizers combat voter suppression in their own communities. At the heart of the episode is a growing multi-ethnic coalition in Georgia, a state with a rich history of civil rights organizing and poised to be a “majority minority” state as early as 2025. In addition to the New Georgia Project, groups like Mijente and Asians for Abrams put boots on the ground to address language barriers, poll purges and “exact match” laws that impact thousands of voters across the state. As results roll in, there is celebration for some and disappointment for others–but for these community organizers, the work does not stop when the polls close. Through it all, these women present a collective vision of political power that is rooted in care, dignity and joy, and remind us that there is an organizer in all of us.

Learn more about And She Could Be Next here.

The Nest at the 41st Annual IFP Week

IFP (Independent Filmmaker Project) recently announced the 2019 IFP Project Forum slate, which includes 143 feature-length and series projects in both development and production. And we were egg-cited to see the following Nest-supported projects and filmmakers will be participating in the upcoming edition of IFP Week, September 15 – 19 in Brooklyn, New York.

Commuted (working title), directed by Nailah Jefferson, tells the story of Danielle Metz, a 52-year-old woman trying to find her footing after spending nearly half of her life in prison. In 2016, Danielle’s was one of 568 life sentences President Obama overturned. Commuted participated in the 2018 Diversity Fellows Initiative (past program).

Also participating in the upcoming IFP week is a project directed by Chicken & Egg Pictures Senior Creative Consultant Yvonne Welbon, The Spies Who Loved Me,  a thrilling exposé on citizen-surveillance and the impact of fake news. Along with being a member of the Chicken & Egg Pictures team, Yvonne is an award-winning independent filmmaker, producer, educator, entrepreneur, and consultant. She has successfully produced and distributed over 20 films including Living With Pride: Ruth Ellis @100 (winner of ten best documentary awards) and Sisters in Cinema, a documentary on the history of black women feature film directors.

Celluloid Dreams, directed by Ilinca Calugareanu, a documentary series that tells five staggering stories of courage and wonder and shows us how movies can change us, and sometimes, the world. Chicken & Egg Pictures did not support Celluloid Dreams, but did support Illinca’s project A Cops and Robbers Story, which was a participant in the 2018 (Egg)celerator Lab.

Other AlumNest filmmakers participating in IFP include Rebecca Haimowitz (Made in India) for Next Generation Sex,  David Osit (co-director of Thank You For Playing and Games You Can’t Win) for Mayor,  Sharon Shattuck (From This Day Forward) for The Eyes to See, Amber Fares (Speed Sisters) for Dearborn. 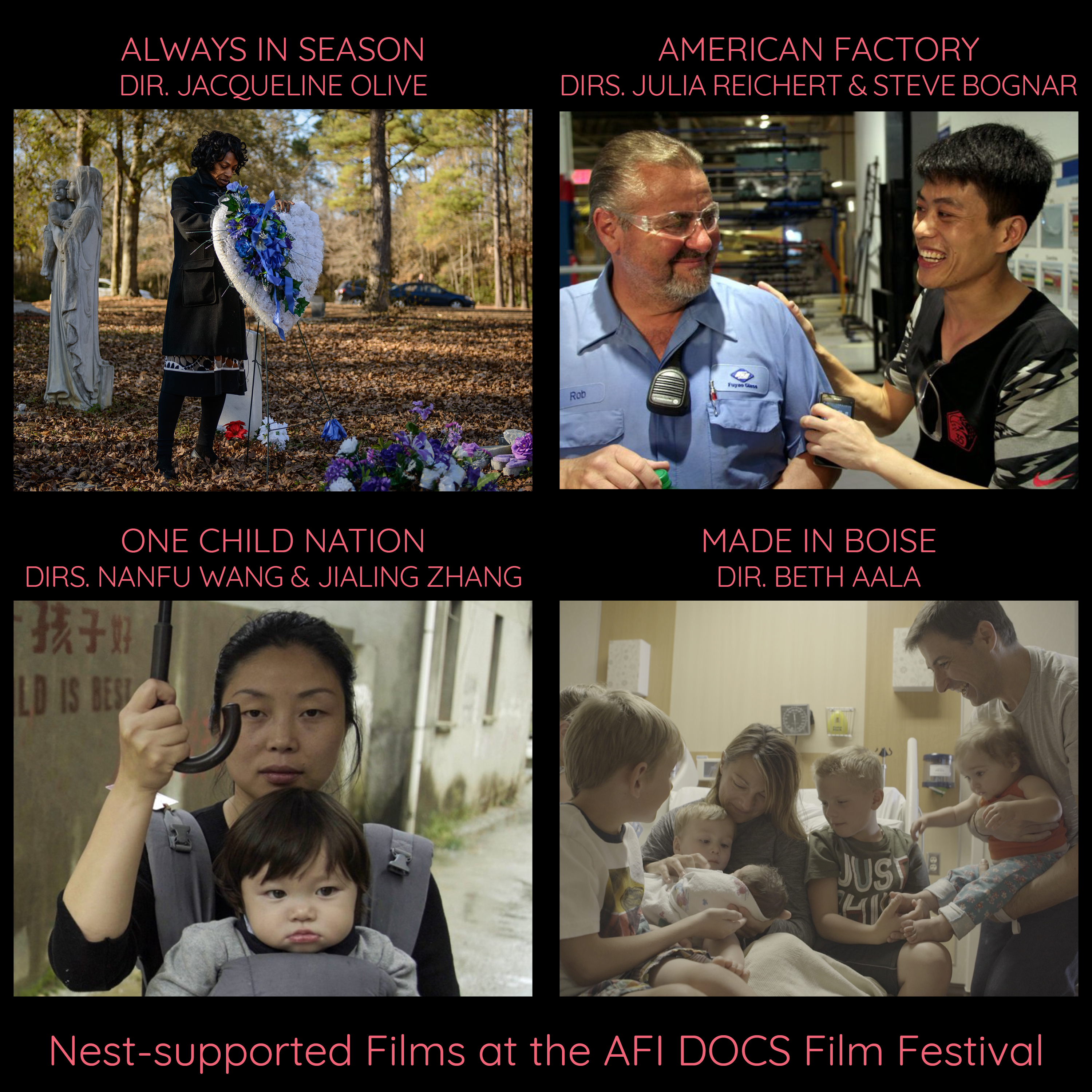 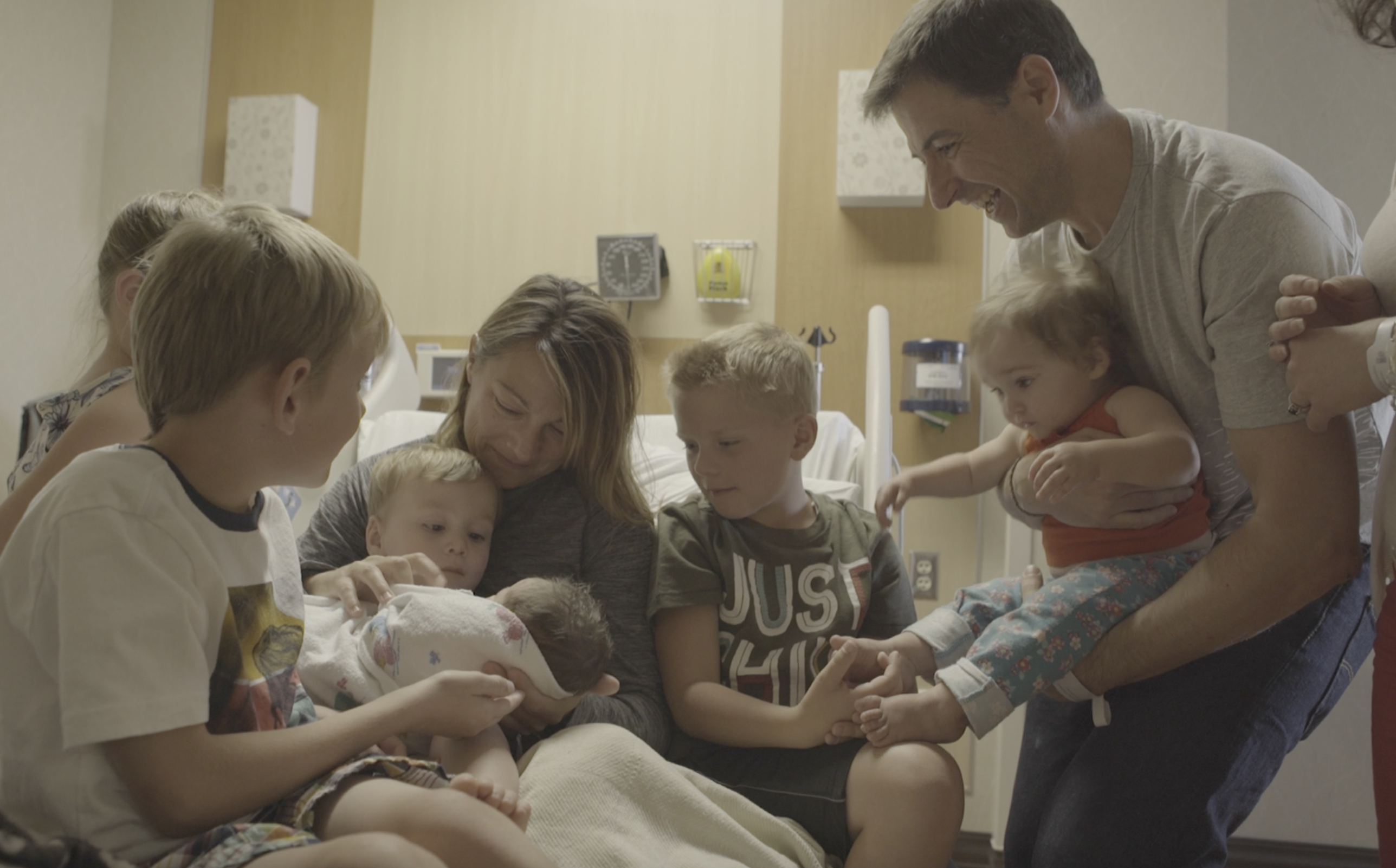 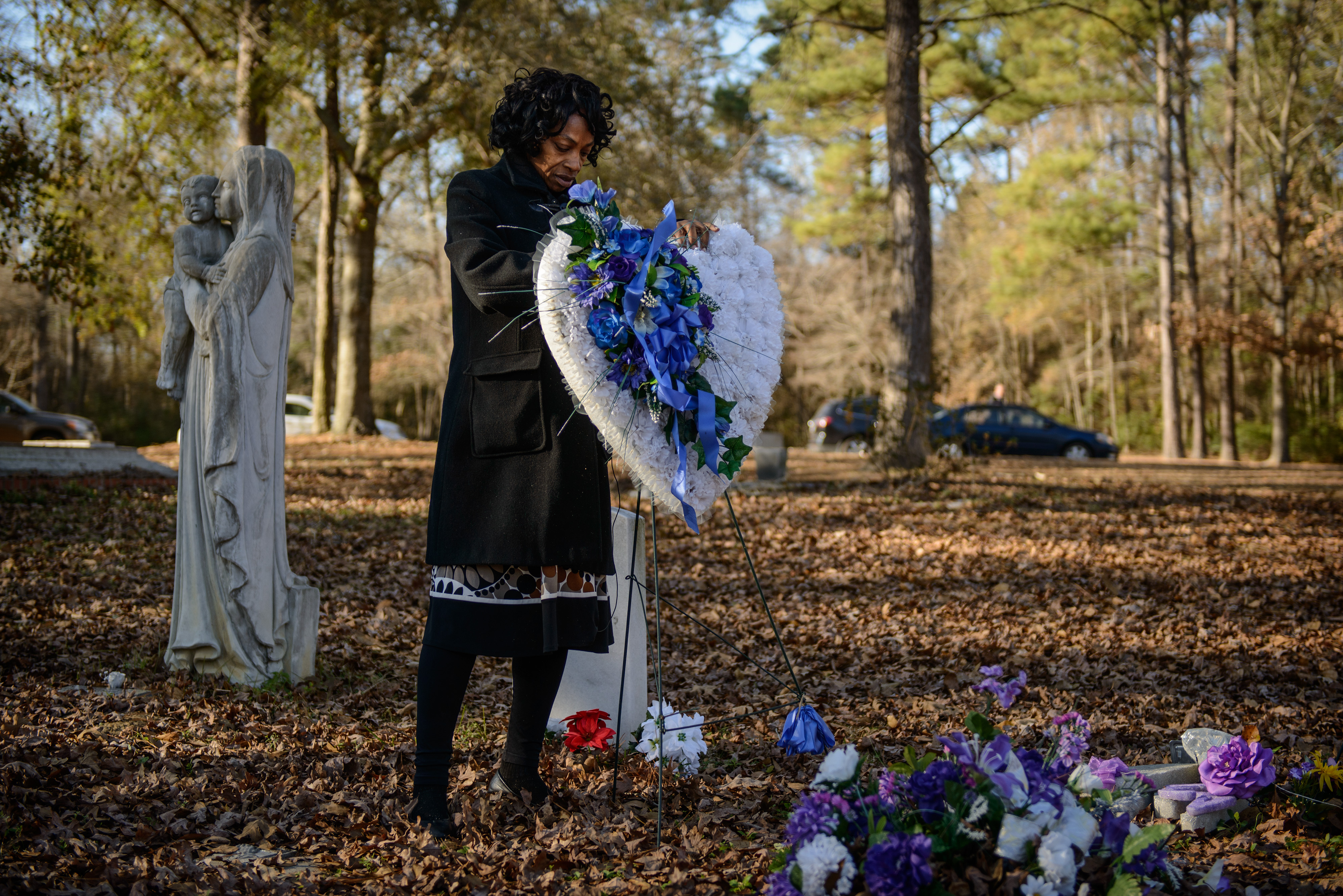