Doris Muñoz longed for a Chicanx sound in the indie music she listened to growing up in San Bernardino, California. In college, she took matters into her own hands when she decided to become a manager to discover musicians. One of the first artists she signed was Cuco, an 18-year-old musician from Hawthorne, who went from playing backyard shows to sold-out concerts around the world. Doris’ talent for discovering musicians and paving their path to stardom is now the financial underpinning of her immediate family, including her undocumented parents and her deported brother.

But the music industry is volatile, and in the wake of the COVID-19 pandemic, Doris is unsure of whether she’ll still be able to support her family. Her parents have been unable to get steady work because of their legal status, and her brother saves money to send back to his daughter in the United States, but it’s often not enough to also pay for his own rent. With her family’s bills piling up, Doris has been looking to launch a new artist and recently discovered Jacks Haupt, a 20-year-old Chicana musician from Dallas, Texas who has never left home.

With Doris’ voice as our guide, Mija uses VHS archive, verité footage, and camcorder vlogging to tell the story of two young women’s coming-of-age journeys as they strive for success for themselves and their families.

Mija is a participant of the 2021 (Egg)celerator Lab. 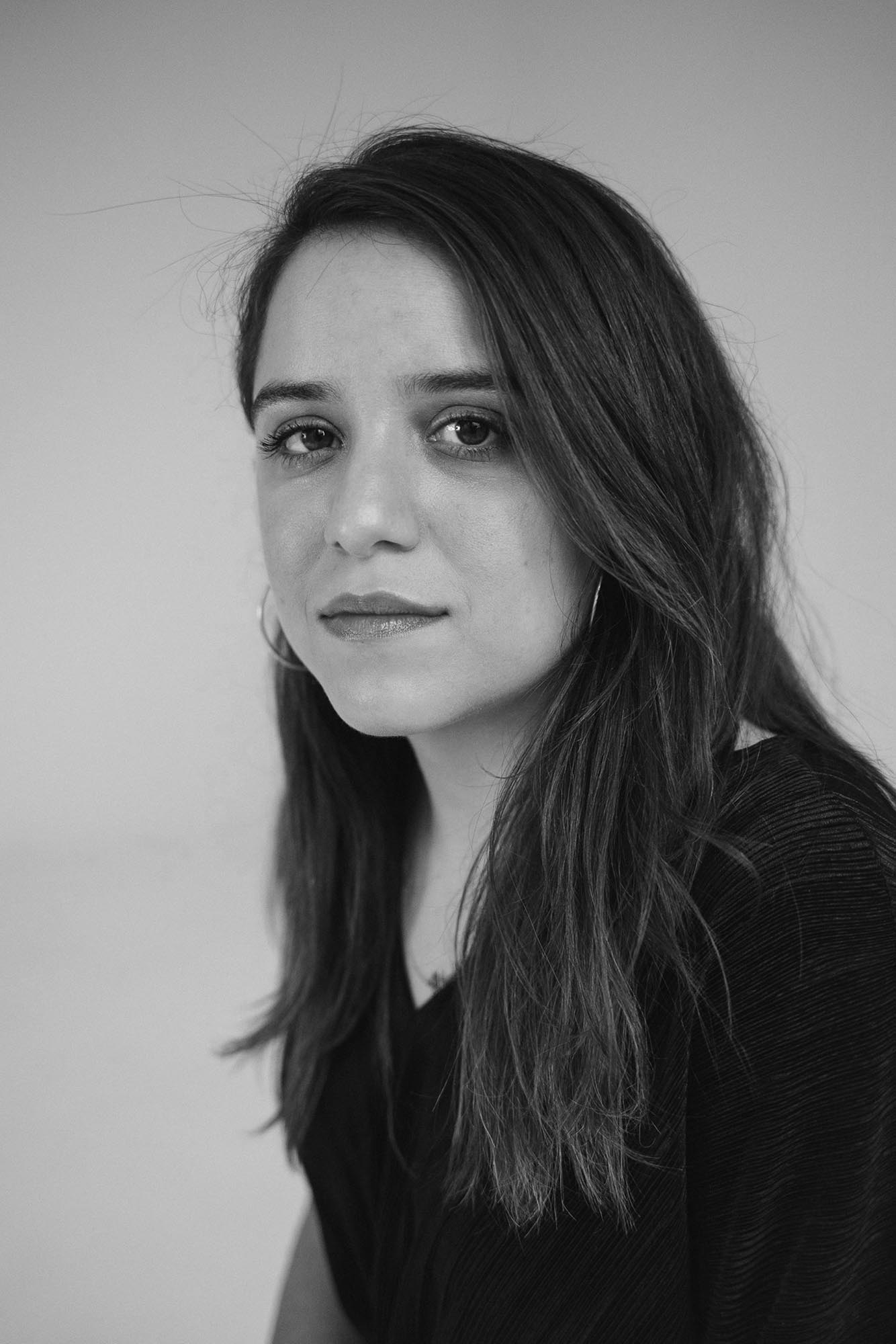 Isabel Castro is a Mexican-American filmmaker whose work includes USA v Scott (Tribeca 2020, The New Yorker), Emmy-nominated Darlin (Tribeca 2019, NYT OpDocs), and the GLAAD Media award-winning Crossing Over (Univision/Participant Media). Previously, she has worked as a director for the Netflix series Pandemic, as a multimedia journalist for The New York Times, as a Murrow-winning producer at The Marshall Project, and as an Emmy-nominated producer at VICE on HBO. Mija is her feature debut and has received support from Impact Partners, Cinereach, Sundance Institute, Concordia Studio, the SFFILM Catapult Documentary Fellowship, Points North Institute and CNN Films, Firelight Media, and Chicken & Egg Pictures.