Pulitzer prize-winning journalist Art Cullen and his family fight to unite and inform their rural Iowan farming community through their biweekly newspaper, The Storm Lake Times—even as the paper hangs on by a thread. Twice a week, they work as civic watchdogs to protect their hometown and the legacy of credible journalism, at large—come hell or pandemic.

Storm Lake is a participant of Project: Hatched 2021. 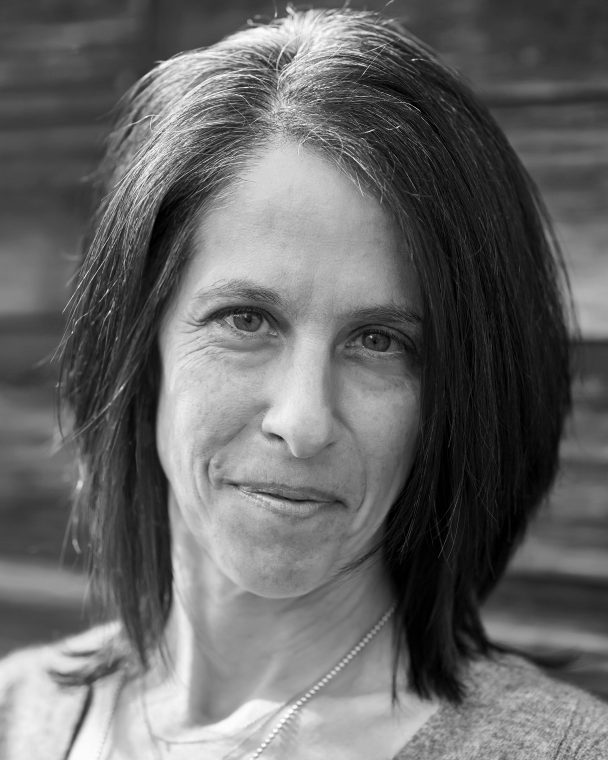 Beth Levison is an independent Emmy and Peabody-winning filmmaker based in NYC.  Her most recent film, Storm Lake, which she directed alongside director/DP Jerry Risius and also produced, premiered at the 2021 Full Frame Documentary Film Festival and won the Audience Award at AFI DOCS and the NYWIFT Excellence in Documentary Filmmaking Award at the Provincetown Film Festival.  It is about one family’s efforts to protect their Iowan farming town through their biweekly newspaper—come hell or pandemic.  Prior to that, she produced Women In Blue (2020 Tribeca Film Festival) about gender, violence, and race in American policing, and the Emmy-nominated Made in Boise (AFI DOCS 2019), about four women who carry babies for strangers in Boise, Idaho – the unofficial surrogacy capital of the U.S.  Additional producing credits include the Emmy-nominated Personal Statement (PBS 2018), 32 Pills:  My Sister’s Suicide (HBO 2017), and her documentary directorial debut Lemon (PBS 2011).  Levison is the founder of Hazel Pictures, a co-founder of the Documentary Producers Alliance (DPA), producing faculty with the School of Visual Arts MFA program in Social Documentary Film, and a member of the Academy of Motion Picture Arts and Sciences. 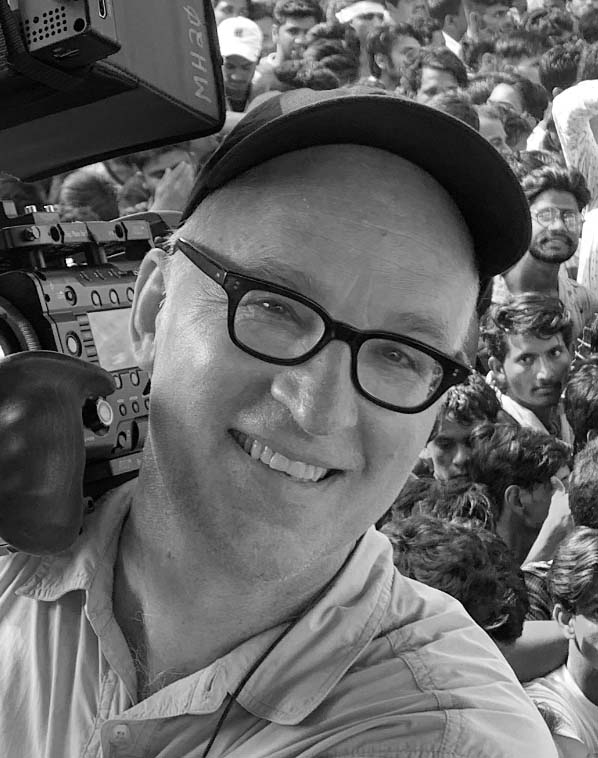 With over 25 years experience as DP on such projects as The Kingmaker (Toronto International Film Festival 2019), Generation Wealth (Sundance 2018), Seeing Allred (Sundance 2018/Netflix), Brave New Voices (HBO 2009), The Devil Came on Horseback (Sundance 2007), and more recently, as a Field Producer/DP on Anthony Bourdain: No Reservations and Parts Unknown series, Brooklyn-based Jerry Risius grew up on a hog farm about an hour from Storm Lake and brings a depth of filmmaking experience along with a local perspective that very few can.

I'm Free Now, You Are Free