From the majestic peaks of the snow-capped Sierras to the now parched Eastern California valley of Payahuunadü (Owens Valley), “the land of flowing water,” Manzanar, Diverted: When Water Becomes Dust poetically weaves together memories and insights of intergenerational women from three communities. Native Americans, Japanese American World War II incarcerees, and environmentalists form an unexpected alliance to defend their land and water from the insatiable thirst of Los Angeles.

Manzanar, Diverted: When Water Becomes Dust is a participant of Project: Hatched 2021. 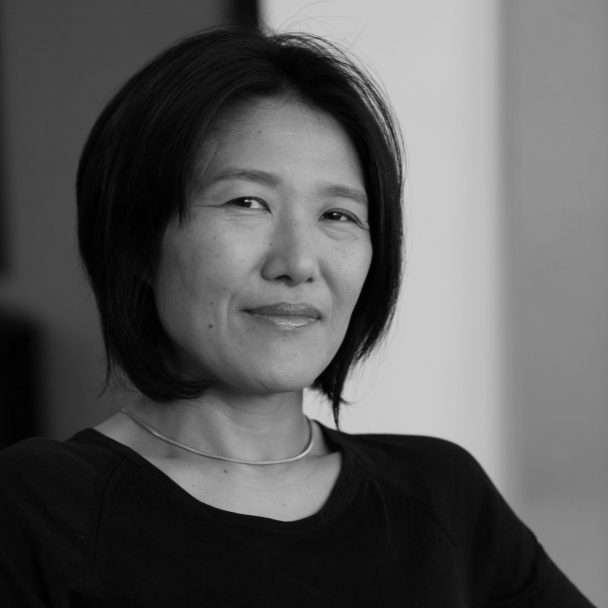 Ann Kaneko is an Emmy Award winner, known for her personal films that weave her intimate aesthetic with the complex intricacies of political reality. Her poetic feature, Manzanar, Diverted: When Water Becomes Dust, premiered at the 2021 Big Sky Film Festival and won honorable mentions at CAAMFest and Milwaukee Film Festival. She has screened internationally and been commissioned by the National Endowment for the Arts, The California Endowment, and Skirball Cultural Center. Other films include A Flicker in Eternity, based on Stanley Hayami’s diary; Against the Grain: An Artist’s Survival Guide to Peru, highlighting Peruvian political artists; Overstay, about Japanese undocumented workers, and 100% Human Hair, a musical for the AFI Directing Workshop for Women. Fluent in Japanese and Spanish, Kaneko has been a Fulbright, Japan Foundation, and Film Independent Doc Lab Fellow and funded by JustFilms/Ford Foundation, The Redford Center, CAAM, Vision Maker Media, Firelight Media, and Hoso Bunka Foundation. She is a member of BGDM, A-Doc and New Day Films, a distribution coop. She teaches at Pitzer College and is the artist mentor for VC’s Armed with a Camera Fellowship.