The survival story of a mother and her daughter, the filmmaker, through the desperate flight from a crumbling Cambodia after the collapse of the Khmer Rouge regime. Faced with the silence brought by trauma and time, the longing to understand her mother today resonates in an abysmal echo, while reviving the memories as a political refugee in Europe.

Eskape is a participant of the 2020 (Egg)celerator Lab. 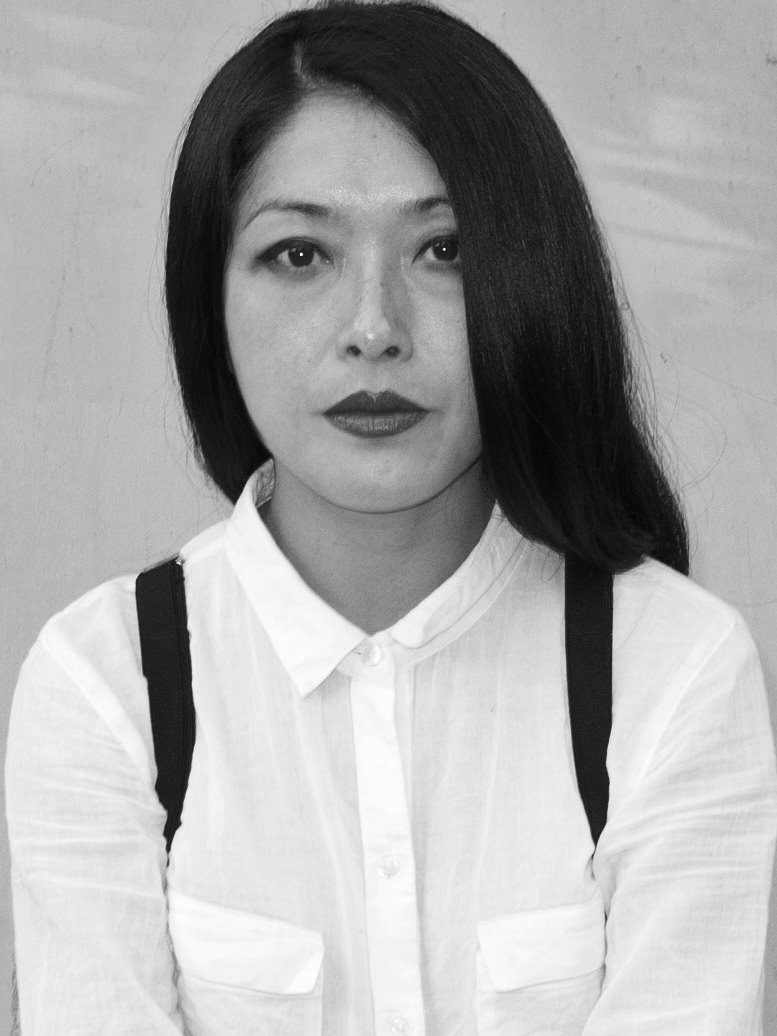 Neary Adeline Hay (1981, Cambodia) found asylum in France with her family and grew up in the suburbs of Paris. Very passionate about film, Hay bought her first camcorder at age sixteen. She studied visual arts and applied arts, made experimental films, and traveled the world with her camera. Her debut film Angkar (2018), which had its world premiere at International Film Festival Rotterdam, is a story about survival, the life in a village under the Khmer Rouge regime.