Sheffield Doc/Fest kicks off today, Thursday, June 6 and continues into Tuesday, June 11. The world-leading festival celebrates the art of documentary with over 180 screenings of nonfiction films, as well as the business of the film industry, with a packed slate of pitches, funding opportunities, and meetings as part of the Sheffield Doc/Fest Marketplace and MeetMarket.

This year, Chicken & Egg Pictures is proud to present our third annual (Egg)celerator Lab pitch, in which filmmaking teams from all ten 2019 (Egg)celerator Lab grantees give quick pitches to a live audience of documentary industry folks and receive feedback from international decision makers and buyers.

This year’s pitch session is moderated by award-winning filmmaker Judith Helfand, Chicken & Egg Pictures’ Co-Founder and Senior Creative Consultant, and will include a panel of:

The 2019 (Egg)celerator Lab grantees are:

Anyone with a Sheffield Doc/Fest pass is welcome to sit in on the sessions, learn about the incredible film projects these emerging filmmakers are working on, and hear feedback from panelists. The Chicken & Egg Pictures (Egg)celerator Lab Pitch will take place Sunday, June 9 at 11:00 AM at ITV Town Hall Reception Room B. More information here.

And if you’re at Sheffield Doc/Fest, don’t miss screenings of these Nest-supported films:

One Child Nation is in the running for the The Tim Hetherington Award, supported by Dogwoof. Tickets and screening times are available here. 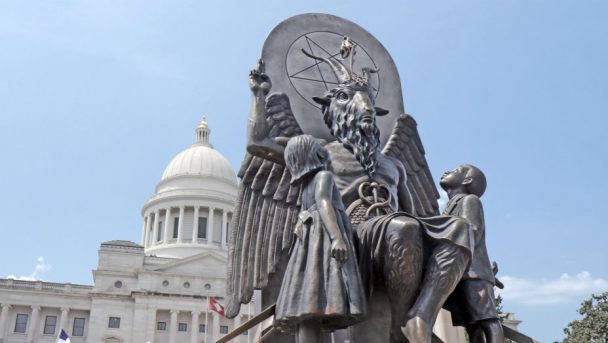 Hail Satan?, directed by Penny Lane (2017 Chicken & Egg Award recipient)
With humor and searing insight, director Penny Lane debunks misrepresentations about the Satanic Temple. Drawing on extensive access to the organization’s participants, this unflinching examination reveals the controversial religious movement’s aim to shine a light on the hypocrisy around America’s separation of church and state.* 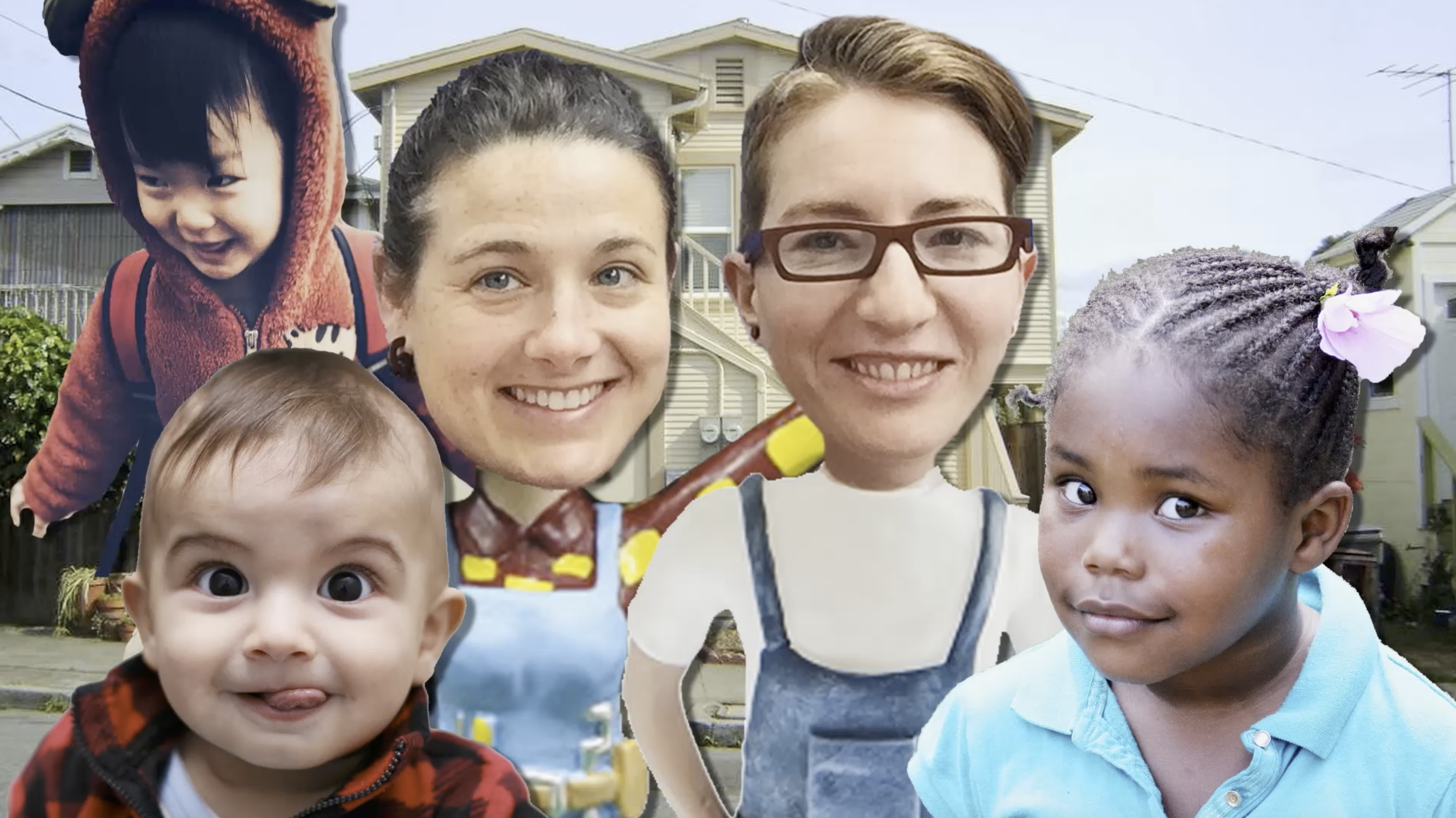 Chicken & Egg Pictures is thrilled to provide support this year to three groundbreaking projects through our Impact & Innovation Initiative.

The F Word: A Foster to Adopt Story, directed by Nico Opper

Season 1 of The F Word revealed the story of one queer couple adopting from foster care in Oakland, CA. Season 2 continues their story while amplifying other voices in the foster care world: birth families, foster youth, adoptees, adoptive parents of color, and social entrepreneurs working to repair a broken system.

A communal experience connecting us through the simple power of existence, Breathe transforms users into Rose, a young girl orphaned after a devastating war. Rose’s life changes drastically after the trauma of living out formative years inside a conflict zone. Through her eyes, viewers live out the greatest joys and most profound struggles from her adolescence to adulthood. Each moment is inextricably shaped by her upbringing—yet she is able to find strength in small interconnected moments with those she loves.
Even as humanity continues to fail and harm each other, Breathe seeks to remind us of the solace we can find in our similarities; we are all human, and we are all connected.

The Racial Terror Project, by Michèle Stephenson and Joe Brewster

The Racial Terror Project is a groundbreaking immersive virtual reality, room-scale installation in which users time travel along the last route of Claude Neal, who was brutally hunted down and lynched by a mob of white men in Florida in 1934, and meet his descendant community today and his ancestors in the era of slavery. The Racial Terror Project tells the story of how our present-day lived experiences of racial violence and discrimination reflect a long, insufficiently-acknowledged history of white racial oppression that dates back to slavery and continues today.

We can’t wait to go along for the journey as these exciting projects push the boundaries of storytelling!

Congratulations to all Nest-supported filmmakers at Sheffield Doc/Fest this year! Our programs team will be there with the 2017 Accelerator Lab cohort for first- and second-time filmmakers so if you’re around, come say hello.

*Chicken & Egg pictures did not support Armed With Faith, Do Donkeys Act?, and Insha’Allah Democracy, but did support Geeta Gandhbir for A Journey of a Thousand Miles: Peacekeepers, Love the Sinner, and A Conversation with Police on Race (NY Times Op-Doc); Ashley Sabin for Girl Model; and Mohammed Maqvi’s film Among the Believers. And, as a 2017 Breakthrough Filmmaker Award recipient, Geeta has received support from Chicken & Egg Pictures in the forms of a $50,000 unrestricted grant, individualized mentorship, and creative and professional workshops.

Go to the Sheffield Doc/Fest website for more information and the full lineup.

In New York instead? Check out Nest-supported films and filmmakers at the Human Rights Watch Film Festival (June 9-18). Born into an impoverished coal-producing area of eastern Pennsylvania, by the time of his death, John MacArthur was one of the wealthiest men in the world, having made his fortune in insurance and real estate. He, along with his wife, started the John D. and Catherine T. MacArthur Foundation in order to secure enduring support for “creative people, effective institutions, and influential networks building a more just, verdant, and peaceful world.” The MacArthur family’s philosophy of giving is inspirational and its profound effects can be seen throughout the world we live in: universities we’ve attended, arts institutions we patronize, public radio stations we depend on for our morning commute, human rights and social justice organizations we count on to confront the most pressing issues of our times, as well as the world renowned MacArthur Fellowship.

Chicken & Egg Pictures is proud to announce that we are now officially part of the MacArthur Foundation legacy.

With a grant of $600,000 to be disbursed over three years, the Foundation’s support will go towards bolstering three of our signature programs: the Accelerator Lab for first- and second-time filmmakers, Diversity Fellows Initiative, and the Impact & Innovation Initiative. We are so thrilled to be included among such a prestigious group of organizations, and to help carry on the MacArthurs’ mission to build a more just world.

Read more about our partnership with The MacArthur Foundation here.