In 1973, Dr. Mutulu Shakur, stepfather of the late Tupac Shakur, along with members of the Black Panther Party and the Young Lords, combined community healthcare with radical politics to create the first acupuncture detoxification program in the United States. Over the course of the 1970s, the Lincoln Detox Peoples’ Program became a fixture of hope in the South Bronx helping thousands of people kick heroin and/or methadone. Dope Is Death explores why this program was considered a threat to the political and social stability of the Nation, while cementing the legacy of its founders.

Dope Is Death is a participant of Project: Hatched 2021. 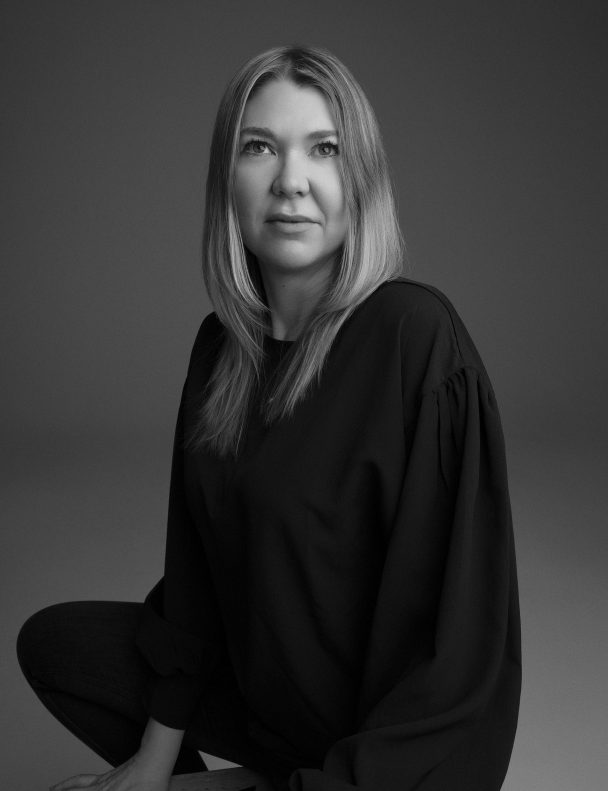 Mia Donovan is an award-winning filmmaker based in Montreal. Her films have screened at True/False, IDFA, Hot Docs, International Short Film Festival Oberhausen, DOC NYC, and CPH DOX; among other international film festivals. They have also streamed on digital platforms including Netflix and VICE. She’s made three documentary feature-films with Eyesteelfilm: Inside Lara Roxx (2011), Deprogrammed (2015), and Dope Is Death (2020). Mia has also explored other platforms to tell nonfiction stories including virtual reality and podcasting. She made Deprogrammed VR in 2016, which won the coveted IDFA DocLab Award for Digital Storytelling that same year. And most recently, made her first limited podcast series Dope Is Death the Podcast (2020). Mia was a 2012 Don Haig Award recipient and she holds an MFA from Concordia University.