7 Supported Films to Stream at the Cleveland International Film Festival

There’s plenty to stream at the 2021 Cleveland International Film Festival, which runs virtually from Wednesday, April 7 to Tuesday, April 20 on their website.

Granted films featured in the online festival include four 2018 (Egg)celerator Lab grantees: A Cops and Robbers Story, Apart, Through the Night, and Writing With Fire, as well as three additional Nest-supported films. The (Egg)celerator Lab supports first- and second-time filmmakers who are working on a feature length documentary, with a special focus on underrepresented voices. Learn more about the films below, and get your tickets here. Online stream tickets are just $10!

The number of women in U.S. prisons has grown by 800% over the past 40 years. And the vast majority are mothers. In a Midwestern state caught between the opioid epidemic, drug sentencing, and rising incarceration for women, three unforgettable mothers—Tomika, Lydia, and Amanda— return home from prison and rebuild their lives after being separated from their children for years.

Apart participated in the 2018 (Egg)celerator Lab.

A Cops and Robbers Story participated in the 2018 (Egg)celerator Lab.

An exploration of “cliteracy,” and the clash between the gender politics and the imperatives of female sexual desire.

The Dilemma of Desire participated in Project: Hatched 2020.

Through shard-like glimpses of everyday life in post-Hurricane María Puerto Rico, Landfall examines a ruined world at the brink of transformation, spinning a cautionary tale for our times.

Through the Night, dir. Loira Limbal

Through the Night participated in the 2018 (Egg)celerator Lab. Director Loira Limbal is supported through the 2021 Chicken & Egg Award.

Writing With Fire participated in the 2018 (Egg)celerator Lab.

Yoruba Richen is a 2016 Chicken & Egg Award filmmaker whose work explores issues of race, space, and power. She has directed films in the US and abroad, including The New Black, Promised Land, The Green Book: Guide to Freedom, and most recently The Sit In: Harry Belafonte Hosts the Tonight Show. Yoruba received the Creative Promise Award at Tribeca All Access, was a Sundance Producers Fellow, is a featured TED Speaker and a Guggenheim Fellow. She is director of the documentary program at the CUNY Graduate School of Journalism.

Her last film, The Sit In: Harry Belafonte Hosts the Tonight Show was selected for the 2020 Tribeca Film Festival and is a Peacock Original. Her previous film The Green Book: Guide to Freedom was broadcast on the Smithsonian Channel to record audiences and was awarded the Henry Hampton Award for Excellence in Documentary Filmmaking.

Yoruba is currently working on How It Feels To Be Free, a two-part documentary chronicling how black entertainers like Lena Horne and Cicely Tyson navigated the industry and took control of their own images, all while fighting for civil rights through their art and actions. 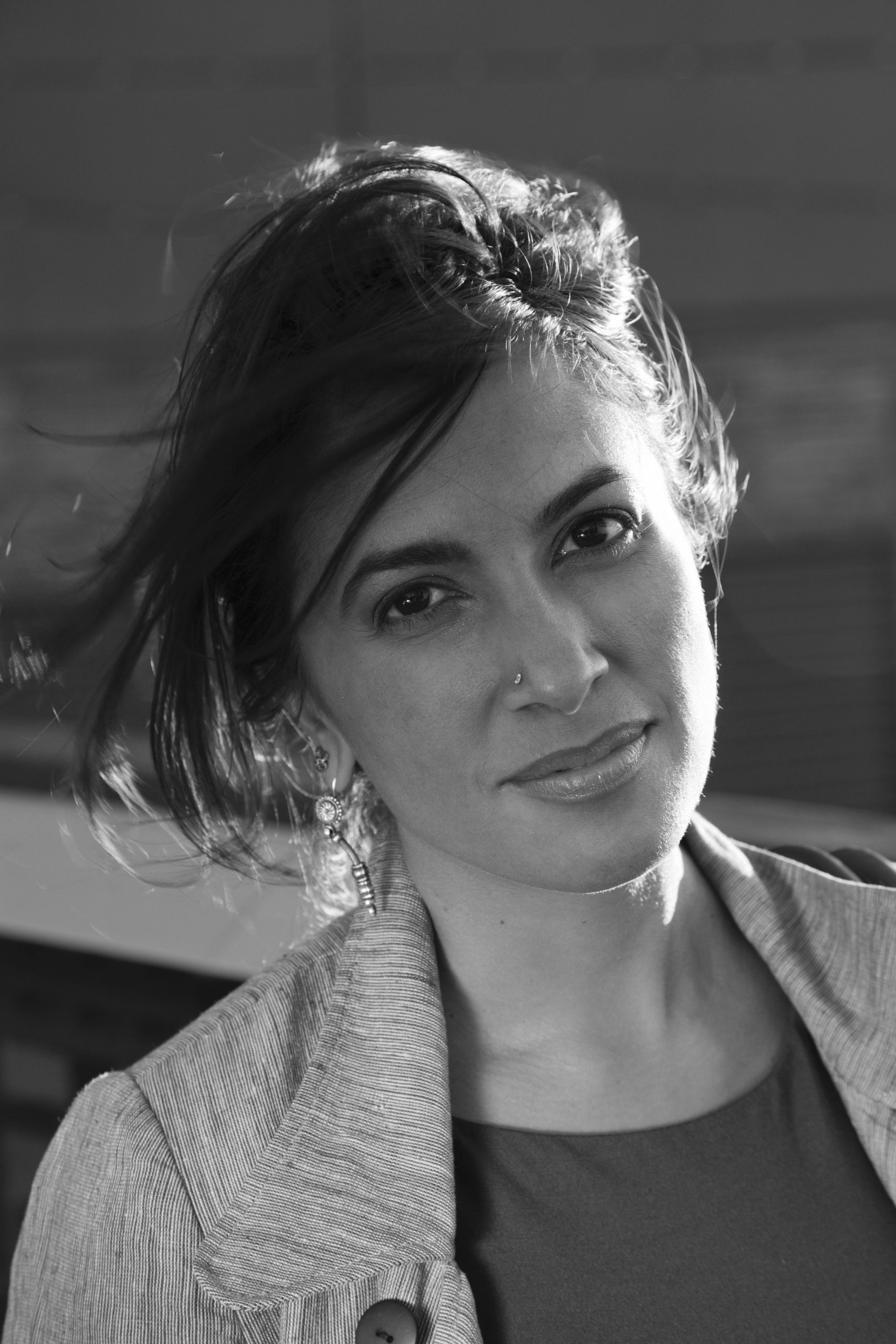 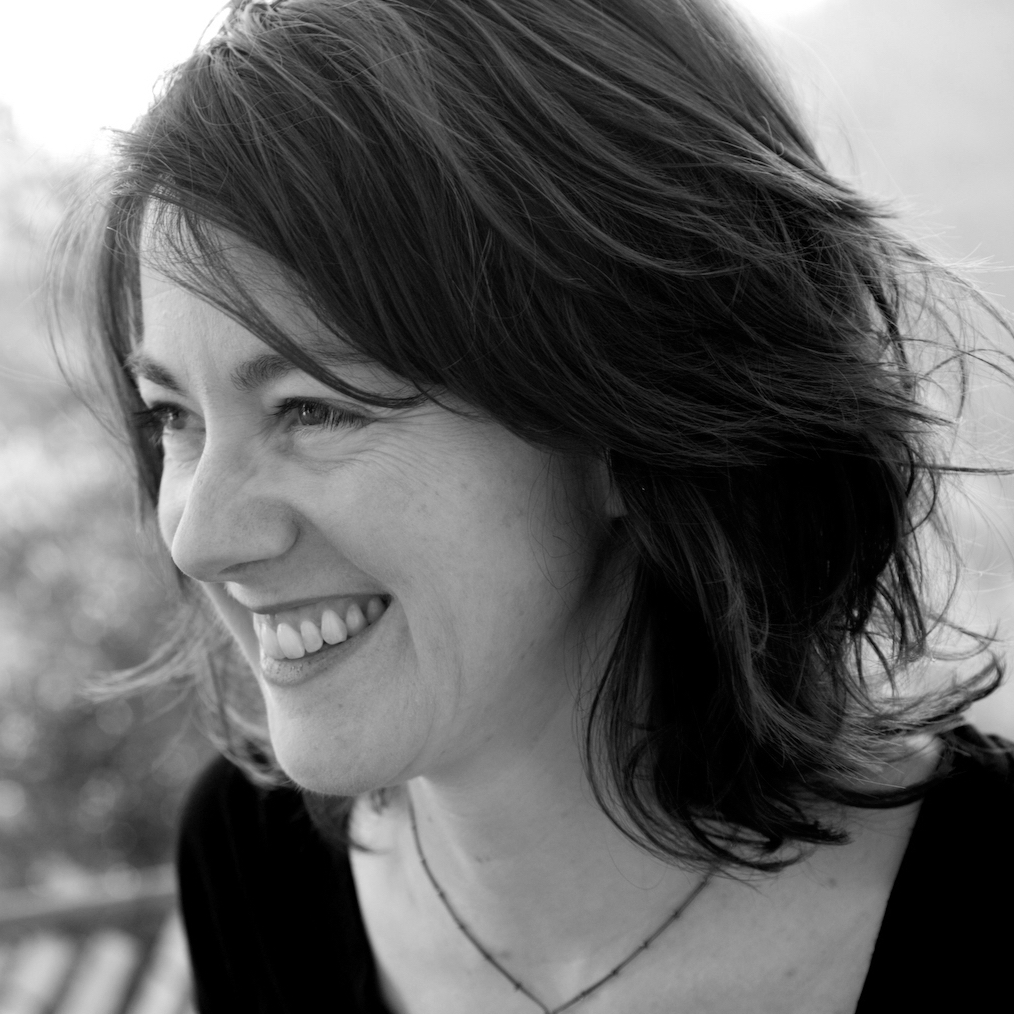 Her feature documentary Inventing Tomorrow, which follows passionate teenage innovators from around the world as they create cutting-edge solutions to confront environmental threats, won a 2019 Peabody Award. Laura also directed the feature documentaries The Yes Men Are Revolting, The Light in Her Eyes, and Whether You Like It or Not: The Story of Hedwig, as well as the award-winning fiction feature, The Politics of Fur.

Laura was named a 2018 Chicken & Egg Award Recipient and was awarded the Sundance Institute/Discovery Impact Fellowship in 2017. Raised in New York state and based in Los Angeles, Laura is a film expert for the US State Department’s American Film Showcase and a member of the Academy of Motion Picture Arts and Sciences. 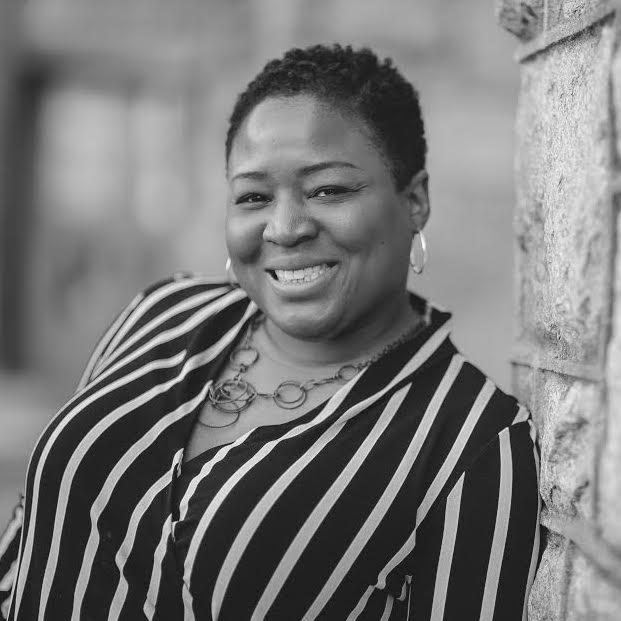 Jos Duncan is a multimedia producer, professional storyteller, and social entrepreneur with over fifteen years experience collaboratively creating and documenting community-centered narratives. She is the founder of Love Now Media, an empathy-centered media company that uses storytelling to advocate for social justice and wellness.

Her documentary film Falaka Fattah and The House of Umoja, co-directed with Jason Pollard, participated in the 2019 Nest Knight Fellowship, a pilot initiative generously supported by Knight Foundation which supports stories in Philadelphia, PA.

In 1969, when gangs were forming throughout the United States as an act of resistance and protection from police brutality, Queen Mother Falaka Fattah and her husband David Fattah opened up their home to warring gangs in the Philadelphia area out of concern for the safety of their son. In the ensuing years, the Fattahs worked with over 105 gangs, convincing them to a sign a pledge of peace, and eradicating almost all of the gangs violence in Philadelphia. As gun violence spurs in Philadelphia, Queen Mother Falakah Fattah urges today’s leaders to uphold the House of Umoja movement.