An American family becomes entangled in a bizarre web of secrets and lies when their hacker son is targeted by the U.S. government, making them all Enemies of the State.

Enemies of the State was a participant of the 2018 (Egg)celerator Lab. 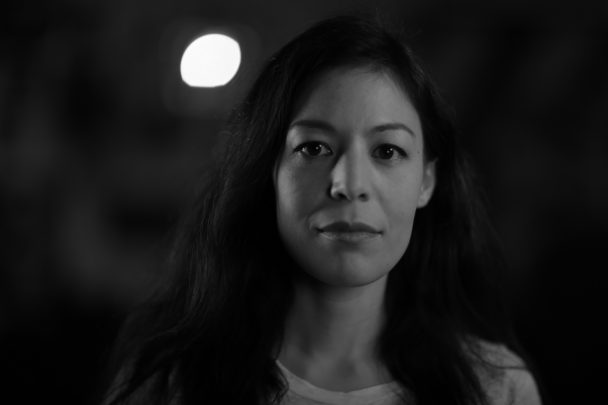 Sonia Kennebeck is an independent documentary filmmaker and investigative journalist with more than 15 years of directing and producing experience. She has directed eight television documentaries and more than 50 investigative reports. National Bird, her first feature, premiered at the Berlin International Film Festival 2016 and was selected for the Tribeca Film Festival, Sheffield Doc/Fest, and IDFA. Foreign Policy recognized Kennebeck as one of “100 Leading Global Thinkers of 2016,” and Filmmaker Magazine selected her as one of “25 New Faces of Independent Film.”

A Cops and Robbers Story