A Cops and Robbers Story participated in the 2018 (Egg)celerator Lab. 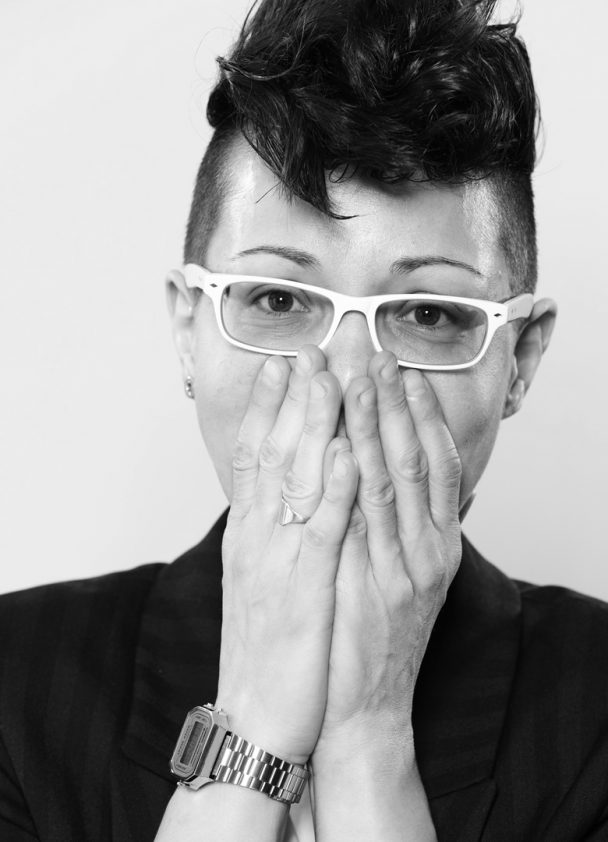 Ilinca Calugareanu is a UK-based Romanian director. Her debut documentary feature, Chuck Norris vs Communism, premiered at Sundance 2015. With a background in anthropology, Ilinca has a skill and passion for melding fiction and documentary into beautiful films. Her credits include VHS vs. Communism (2014, New York Times Op-Docs) and Erica: Man Made (2017, Guardian Documentaries). She is in production with her second feature doc, A Cops and Robbers Story, and she is the 2018 Sundance Institute|National Geographic Documentary Films Further Filmmaker Fellow.