The number of women in U.S. prisons has grown by 800% over the past 40 years. And the vast majority are mothers. In a Midwestern state caught between the opioid epidemic, drug sentencing, and rising incarceration for women, three unforgettable mothers—Tomika, Lydia, and Amanda— return home from prison and rebuild their lives after being separated from their children for years. Their stories overlap at a new reentry program for women, run by Malika, an advocate formerly incarcerated in the same prison. Filmed over 3 ½ years, Apart traces their steps as they reconstruct lives derailed by drugs and prison.

Apart participated in the 2018 (Egg)celerator Lab. 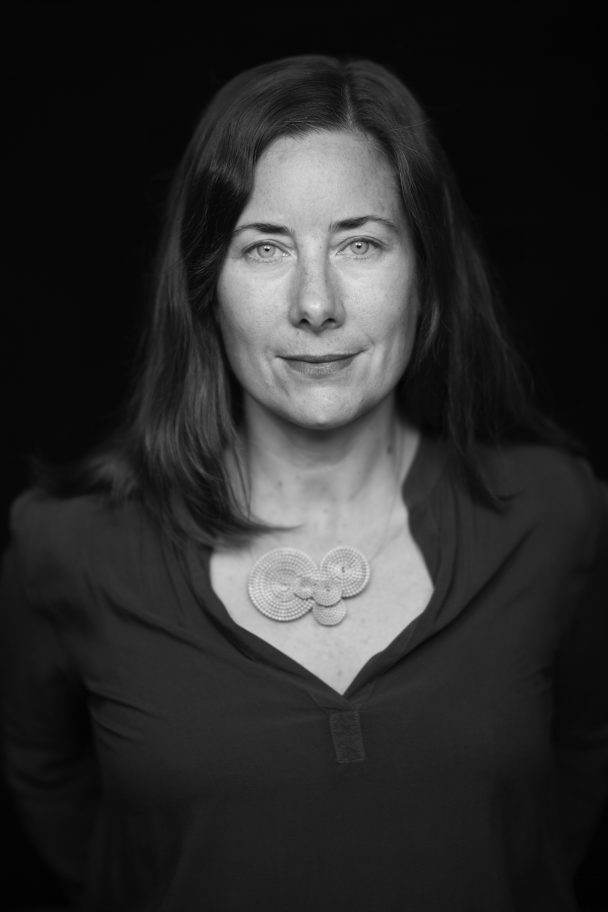 Jennifer Redfearn is an Academy Award nominated director. She directed and produced Sun Come Up, about a small island community losing their land to rising seas. Sun Come Up was nominated for an Academy Award in 2011, screened in theaters across the U.S. and aired on HBO. Her film Tocando La Luz (Touch the Light) was co-produced with ITVS and aired on PBS in 2016. It premiered at the Full Frame Documentary Festival, where it won the Charles E. Guggenheim Award. Jennifer worked on the 2016 SXSW audience award winner Landfill Harmonic as a field director and consulting producer. She has produced documentaries for PBS, the BBC, National Geographic, CNN, Discovery and MediaStorm. Jennifer currently serves as the Director of the Documentary Program at UC Berkeley’s Graduate School of Journalism.