We are proud to announce that three out of the five projects participating in the 2019 Sundance Documentary Film Program of the Labs and Summit are also participants of the Chicken & Egg Pictures (Egg)celerator Lab. Thank you, Sundance Institute, for your unwavering recognition of women nonfiction filmmakers.

“We recognize the importance of a space for meaningful dialogue and discovery between producers and forward-thinking industry. Creating a sustainable future where independent producers can continue to develop bold storytelling and take risks is a key priority for the Lab and Summit.” — Anne Lai, Director, Creative Producing and Artist Support and Kristin Feeley, Director, Labs & Artist Support, Creative Producing at Sundance Institute

Find the rest of the Fellows on the Sundance Institute blog, and read about the Nest-supported projects participating below. 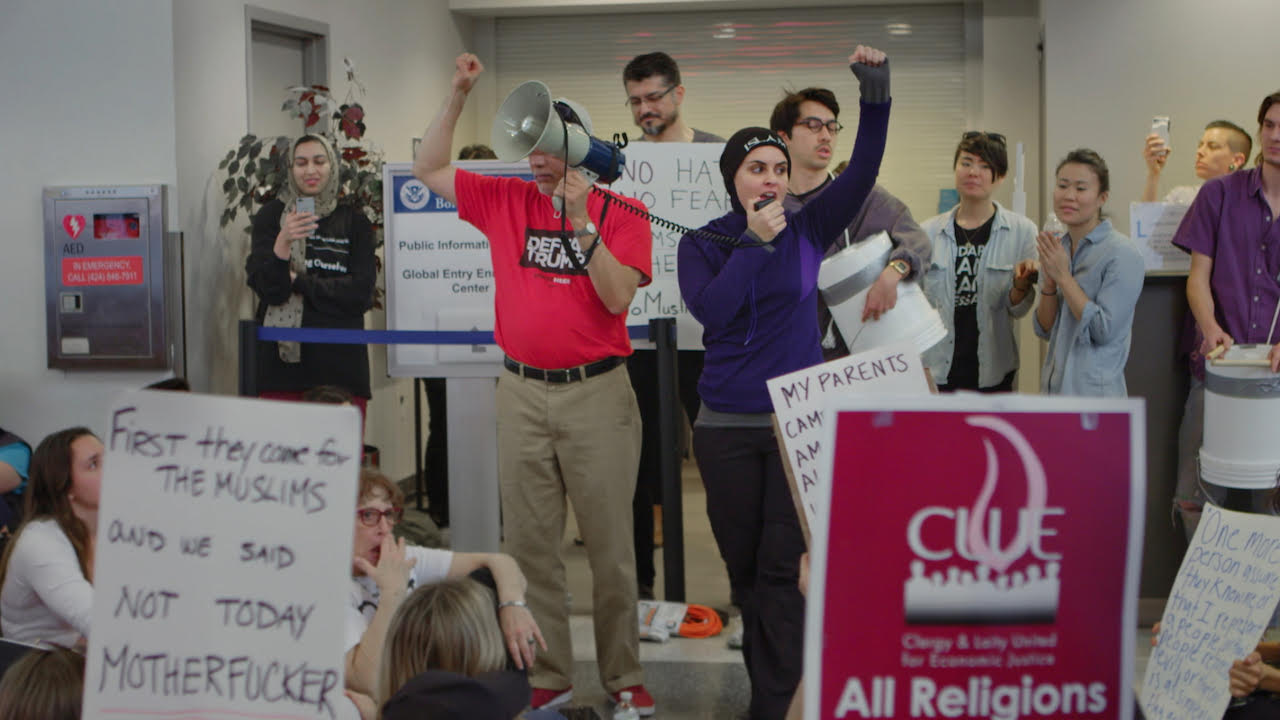 An Act of Worship follows a new generation of young Muslim-American female activists at a time when anti-Muslim sentiments in the United States are sharply on the rise. 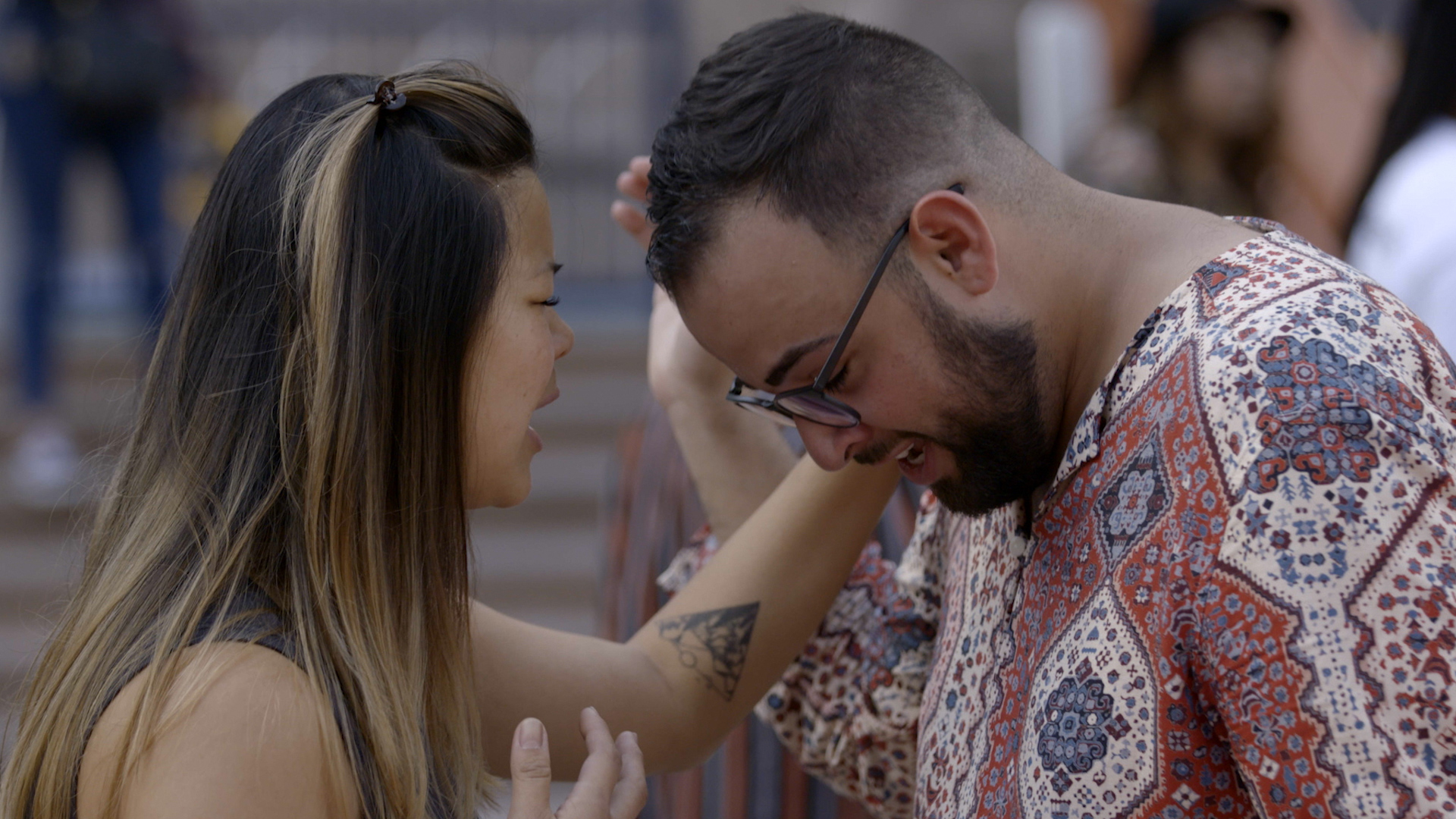 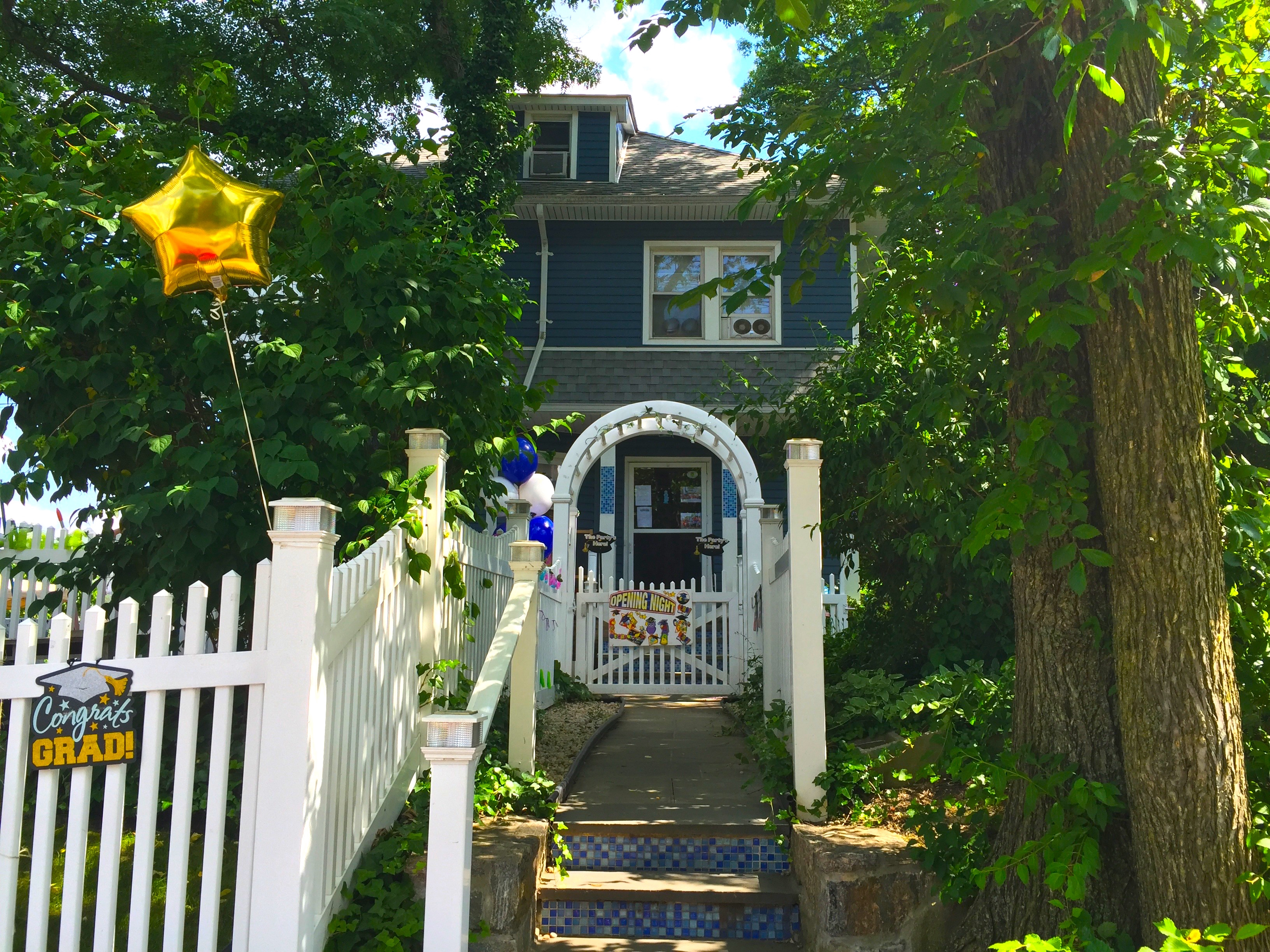 To make ends meet, Americans are working longer hours across multiple jobs. This modern reality of non-stop work has resulted in an unexpected phenomenon: the flourishing of 24-hour daycare centers. Through the Night is a verité documentary that explores the personal cost of our modern economy through the stories of Marisol Valencia, Shanona Tate and Delores “Nunu” Hogan – two working mothers and a childcare provider – whose lives intersect at a 24-hour daycare center in New Rochelle, NY.

Wonderful news from Sundance Institute! Thirty-three recipients of the Sundance Institute Documentary Fund Stories of Change Grant were announced recently, and 81% of the supported projects have at least one woman producer or director.

Projects are supported through grants in the development, production, post-production and audience engagement stages, and include custom grants from The Kendeda Fund, MacArthur Foundation, and The Skoll Foundation.

We were egg-static to see the following Nest-supported projects and filmmakers from our Diversity Fellows Initiative, Accelerator Lab, and Breakthrough Filmmaker Award programs on the list.

Through the Night, directed by Loira Limbal (2018 Accelerator Lab)

Through the Night received a production grant from the Sundance Documentary Fund.

Born in China received a grant for post-production from the Sundance Documentary Fund.

Along the coast of Kenya, a frenzied mix of consumerism and Christianity is turning hundreds of families against their elders, branding them as witches as a means to steal their land. Ninety-two-

year-old Margaret Kamango stands accused by her sons, while her strong-willed daughters try to protect her. This dangerous dispute is seen through the eyes of Margaret’s grandson, Karisa, who returns home from the city to investigate and is ultimately forced to choose which side he is on.

The Letter received a grant for post-production from the Sundance Documentary Fund.

Malika Zouhali-Worrall (director of Nest-supported projects Thank You For Playing, Call Me Kuchu, and Games You Can’t Win) recieved a development grant for her new project Untitled Dystopia Film.

Malika’s co-director in Thank You For Playing and Games You Can’t Win, David Osit also received a development grant for his  project Mayor. Congratulations Malika and David!

2016 Breakthrough Filmmaker Recipient Laura Nix received a grant for audience engagement for her film Inventing Tomorrow from The Kendeda Fund.

Chicken & Egg Pictures did not directly support Inventing Tomorrow, but supported Laura Nix through our Breakthrough Filmmaker Award program in 2016.

Another special congratulations to Anna Fitch for her grant for production on her new project Heaven Through the Backdoor, which she is co-directing with Banker White. Anna Fitch previously received support on her work in Survivors from Chicken & Egg Pictures, also co-directed with Banker White.

What an incredible group of women-directed projects! Congratulations to all. 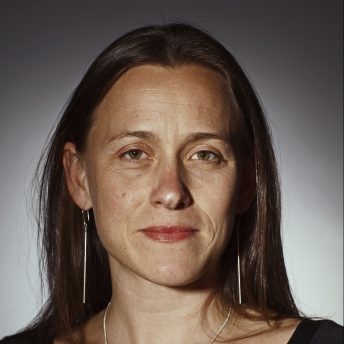 Even When I Fall
Directed by Kate McLarnon & Sky Neal
Even When I Fall is the story of three remarkable young Nepali women, all survivors of human trafficking into corrupt big top circuses across India. Facing forgotten families and uncertain futures, the story begins in the often-overlooked aftermath of a childhood spent in captivity and forced labor. But these tough young women were inadvertently left with a secret weapon by their captors – their breathtaking skills as circus artists.

Obstinate
Directed by Sahra Mosawi
In Afghanistan where systematic abuses of girls rarely come to light, and seeking justice can be deadly, one young woman says “Enough.” Her name is Khatera and this is her incredible story of love, hope, bravery, forgiveness and truth. It is also one of horrific abuse. Khatera was brutally raped by her father since the age of nine. Today she is twenty-three and raising two precious and precocious children—a daughter and a son—whom he sired.

Survivors
Directed by Arthur Pratt, Anna Fitch, Banker White, and Barmmy Boy
Through the eyes of Sierra Leonean filmmakers, Survivors presents a portrait of their country during the Ebola outbreak, exposing the complexity of the epidemic and the socio-political turmoil that lies in its wake. The film chronicles the remarkable stories of Sierra Leonean heroes during what is now widely regarded as the most acute public health crisis of the modern era.

32 Pills: My Sister’s Suicide
Directed by Hope Litoff
A reflection on the life and suicide of Ruth Litoff, a successful artist, a pathological liar, and the filmmaker’s sister. By looking back on Ruth’s incredible highs and lows, bursts of creative genius, depression, secrets, and lies, a vivid portrait will emerge of the brilliant woman the filmmaker is not sure she ever really knew. This is her attempt to understand what happened.

Fly Away
Directed by Lucy Cohen
Fly Away is a film about memory, identity, and growing up told through the eyes of seven siblings and their mother. Five of the children are on the autistic spectrum and as they move through adolescence, an event of the past keeps drawing them back. Combining observational footage with a rich archive of home movies and songs, the film is both a detective story and coming-of-age tale, exploring universal themes of memory, family, and love.

Mudflow
Directed by Cynthia Wade & Sasha Friedlander
Mudflow is the story of a huge, toxic mudflow in Indonesia widely believed to be caused by shoddy drilling practices. The mud volcano has been erupting violently for the past eight years, burying 17 villages and permanently displacing 60,000 people. Mudflow follows ordinary Indonesians seeking justice for this disaster during a national election where one presidential candidate has promised restitution — and the other has not.

A first-hand look at how the murder of one teenage boy became the last straw for a community under siege. Whose Streets? is a story of love, loss, conflict, and ambition; the journey of everyday people turned freedom fighters, whose lives intertwined with a burgeoning national movement for black liberation. This is a film for all of America – it provides insight into the unseen reality of racism, the role of media in conflict, state-sanctioned violence, and militarized policing – but at its core it is Ferguson’s story, it is our cry of “enough is enough”.

Kirsten Johnson
Kirsten Johnson works as a director and a cinematographer. Her most recent work as a cinematographer appears in Citizenfour, Born to Fly: Elizabeth Streb vs Gravity, and The Wound and the Gift. Her work was featured in Academy Award®-nominated The Invisible War. She shared the 2010 Sundance Documentary Competition Cinematography Award with Laura Poitras for The Oath. She shot the Tribeca Film Festival 2008 Documentary winner, Pray the Devil Back to Hell. Her cinematography is featured in Farenheit 9/11, Academy Award®-nominated Asylum, Emmy®-winning Ladies First, and Sundance premiere documentaries, A Place at the Table, This Film Is Not Yet Rated, American Standoff, and Derrida. Deadline, (co-directed with Katy Chevigny), premiered at Sundance in 2004, was broadcast on primetime NBC, and won the Thurgood Marshall Award.