Through the Night participated in the 2018 (Egg)celerator Lab. 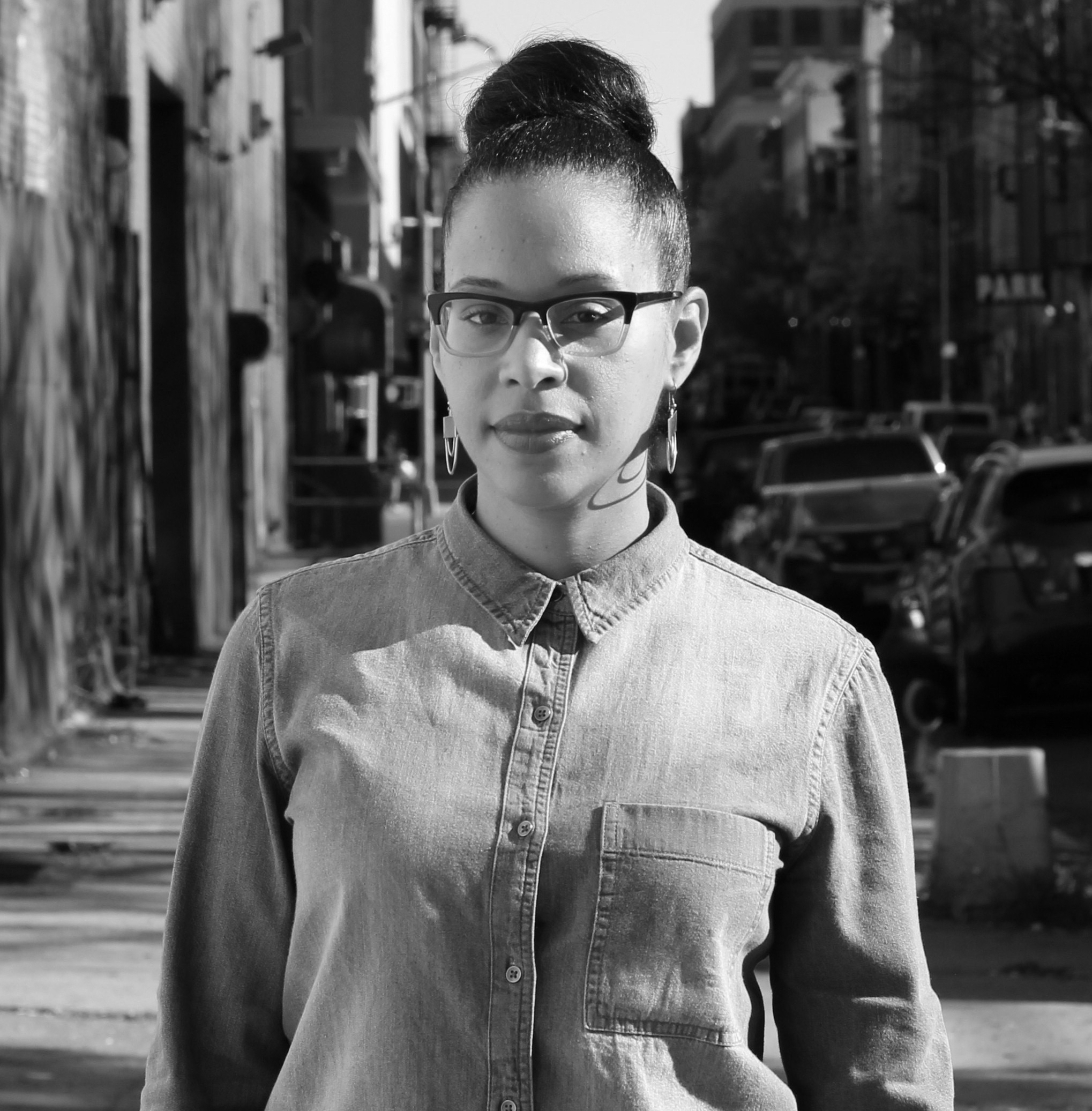 Loira Limbal is an Afro-Latina filmmaker and DJ interested in the creation of art that affirms women of color and builds solidarity across communities. Her first film, Estilo Hip Hop, aired on PBS in 2009. Limbal is currently directing Through the Night, a feature documentary about a 24-hour daycare center in New Rochelle, NY. She is the Vice President and Documentary Lab Director at Firelight Media. She lives in the Bronx with her two children.