Former leaders of the “pray away the gay” movement contend with the aftermath unleashed by their actions, while a survivor seeks healing and acceptance from more than a decade of trauma.

Pray Away participated in the 2019 (Egg)celerator Lab. 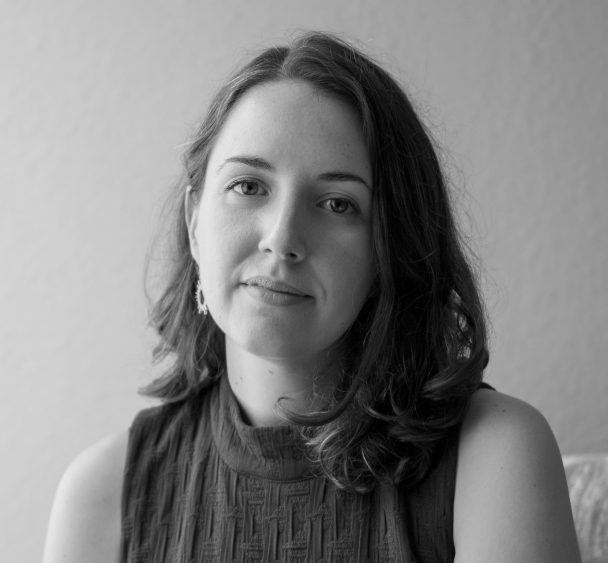 Kristine Stolakis is a documentary film director whose work wrestles with politics, prejudice, and power. Her debut feature Pray Away takes you inside the history and continuation of the “pray the gay away” or ex-gay movement and is a Multitude Films production. It is supported by Catapult Film Fund, Tribeca Film Institute, Hartley Film Foundation, Chicken & Egg Pictures, and SFFilm. Her directorial debut The Typist (Hot Docs 2015) cracks open the untold story of a closeted Korean War veteran tasked with writing the military dishonorable discharges of outed LGBTQ seamen. It was released by KQED and is currently a Vimeo Staff Pick. Where We Stand (DOC NYC 2015) chronicles a group of Mormon women fighting for equal rights inside their church, and was released by The Atlantic and nominated for a Student BAFTA. She also produced ATTLA (Independent Lens 2019), a co-production of ITVS and Vision Maker Media.

Her filmmaking approach is shaped by her background in anthropology, journalism, politics, and community art. She holds an MFA in Documentary Film from Stanford University, where she currently lectures, a BA in Cultural Anthropology from New York University, and has received further training at the UC Berkeley Investigative Reporting Program. She proudly hails from North Carolina and central New York. She is the founder of Lamplighter Films.

Pray Away was selected to premiere in competition at the 2020 Tribeca Film Festival and Telluride Film Festival. The film is available to stream on Netflix.