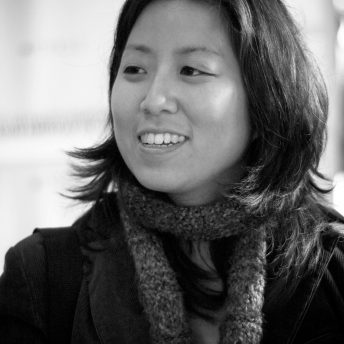 Grace Lee is a Los Angeles-based filmmaker whose work explores questions of history, race, politics, and community. She directed American Revolutionary: The Evolution of Grace Lee Boggs, which won six festival audience awards and aired on the POV documentary series. Other directing credits include The Grace Lee Project, Janeane From Des Moines, the Emmy-nominated Makers: Women and Politics, and Off the Menu: Asian America. Lee’s work has been supported by the Ford Foundation, Chicken & Egg Pictures, Center for Asian American Media, Film Independent, and the Sundance Institute, where she was a Women at Sundance Fellow. She recently co-founded the Asian American Documentary Network and is currently in production on KTOWN 92, an interactive documentary that explores the 25th anniversary of the Los Angeles riots through the eyes of the greater Koreatown community.