Breathe, a location based virtual reality experience, takes place in the not-too-distant future, where man-made climate change has caused a deficit of resources, leading to war in the usually sheltered West. Five users enter the experience together. In the headset, you will embody Rose, a young girl orphaned by war. Throughout the experience, you see through her eyes, hear through her ears, and breathe through her lungs. You interact with the world around you and progress the narrative of the story using your breath through a custom breath sensor. You witness key moments of Rose’s life on her path of empowerment – transforming from a child emerging from rubble to an activist working to better the lives of refugees. You will follow Rose until she is 90 years old, releasing her final breath. But instead of an ending… you witness a new beginning. Breathe begins as an individual experience, but grows into a social experience — where you and the 4 users who began the experience in tandem, will be united by the power of your breath and co-create an entire universe. Even as humanity continues to falter and harm each other, Breathe seeks to remind us of the solace we can find in our similarities. 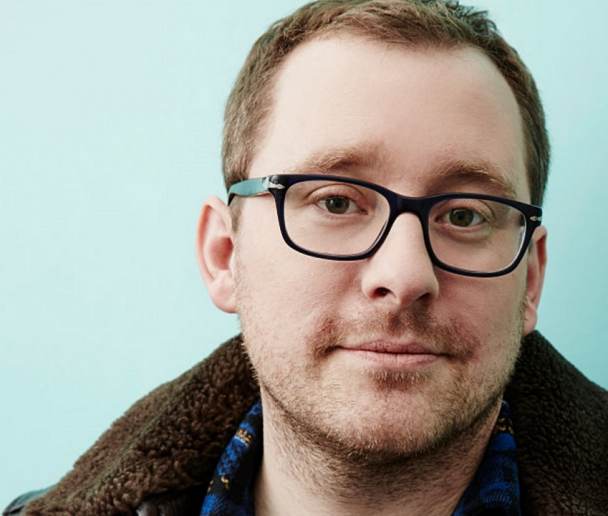 Winslow Porter is a Brooklyn based director, producer and creative technologist specializing in virtual reality and large-scale immersive installations. With over six years of experiential work under his belt, he has helped create interactive art experiences for Google, Delta, Diesel, and Wired, to name a few. Winslow also produced the Tribeca Film Festival Transmedia Award-winning documentary CLOUDS, among other acclaimed new media projects. Winslow formed New Reality Company with Milica Zec in 2016, creating both Giant and Tree, and continues consulting on dozens of interactive/immersive projects with notable creatives and brands. 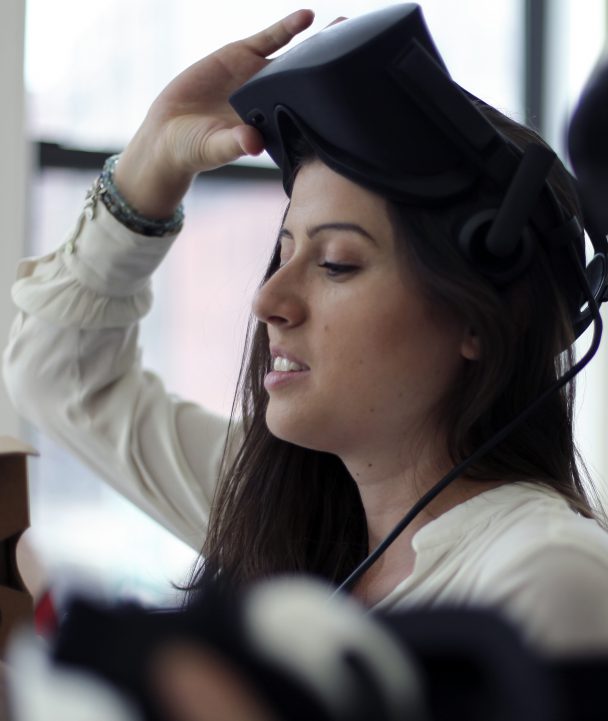 Milica Zec is an NY/LA based film and virtual reality director, editor, and screenwriter. Her virtual reality directorial debut was a short narrative piece called Giant, which premiered at the Sundance Film Festival’s New Frontier 2016. Her second VR experience Tree was also selected for Sundance New Frontier, Tribeca Film Festival’s Virtual Arcade, and “TED2017: The Future You” in Vancouver. Milica and her New Reality Company co-founder Winslow Porter were named as designers in residence at A/D/O and named to Adweek’s Creative 100 in digital innovation.

The F Word: A Foster-to-Adopt Story