Chicken & Egg Pictures is Getting Real 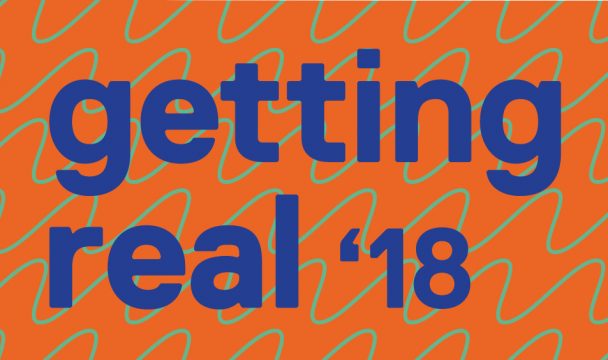 Getting Real, a biennial conference on documentary media presented by the International Documentary Association, will take place September 25-27 in Los Angeles. The three-day conference attracts over 1,000 filmmakers, industry professionals, mentors, and thought leaders and addresses themes of sustainability, transparency, and creativity.

At Chicken & Egg Pictures, we were ecstatic to see so many women documentary filmmakers and professionals featured throughout the conference. See below for the full slate of Nest-supported filmmakers and friends at Getting Real, including Keynote Speaker Michele Stephenson and our very own Director of Programs Lucila Moctezuma.

See you in LA!

This weekend marked the beginning of the Year of the Fire Rooster  and things are definitely heating up here at the Nest.

At the 2017 Sundance Film Festival, four Chicken & Egg Pictures-supported documentary films and one VR project made their world premieres and walked away with three awards.

The message of these films couldn’t be more crucial in these times, whether they examine failings of the American justice system, the stigma associated with a misunderstood illness, document one of the most critical moments in modern US racial history, expose the dire implications of a lack of a reproductive healthcare policy, or promote environmentalism through an inventive mix of empathy and technology.

Check out these links to get to know a bit about our Sundance filmmakers and their projects:

READ: The Guardian‘s five-star review of Whose Streets?, directed by Sabaah Folayan and co-directed by Damon Davis

Here’s to amplifying fiery women’s voices in this Year of the Fire Rooster!!