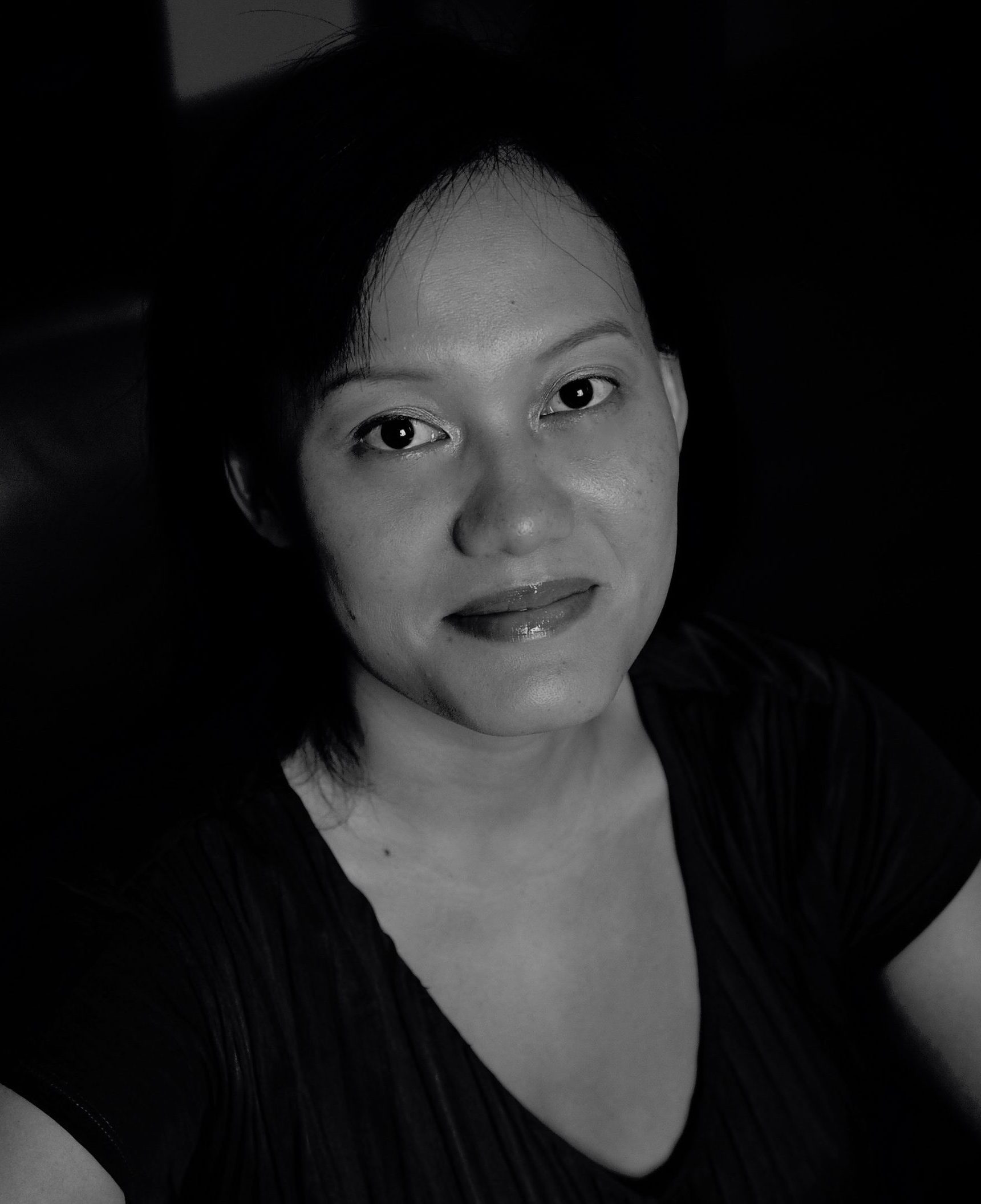 Chicken & Egg Pictures is proud to announce the third cohort of our Accelerator Lab for first- and second-time filmmakers!

The Accelerator Lab is focused on identifying and supporting women nonfiction directors working on their first or second feature-length documentary. This program brings together ten projects helmed by first- or second-time directors, with a special focus on underrepresented voices.

“Community-building is key to this program,” says Chicken & Egg Pictures Program Director Lucila Moctezuma. “While the Accelerator Lab for first- and second-time filmmakers certainly helps women filmmakers to enter the industry pipeline, it also provides them with a community of support that helps them to stay in the pipeline. The reality of being a film director is that it can often feel daunting and isolating. By explicitly encouraging peer-to-peer mentorship among our cohort, we provide emerging filmmakers with a chance to bond with and learn from one another, to help one another carve a space for themselves in the industry, and to equip them with the strength of a community they can rely on throughout their careers.”

Synopses of the 2018 Accelerator Lab grantees’ compelling projects are below, and you can get to know the directors by viewing the linked project pages. Grantees will work on these films during their program year.

Our next open call for the Accelerator Lab will take place in the spring of 2018. For additional information on the program, including application criteria, please visit our Programs page.

Congratulations to our newest grantees, and wishing you a fantastic year!

As the Chinese society criticizes dysfunctional hospitals, a doctor’s daughter revisits the small-town hospital where she grew up—this time with a camera, in the middle of a chaotic ER.

Enemies of the State, directed by Sonia Kennebeck (MALAYSIA / GERMANY / US)

An average American family becomes entangled in a bizarre web of espionage and corporate secrets when their hacker son is targeted by the U.S. government.

The Youth, directed by Eunice Lau (SINGAPORE / US) and Arthur Nazaryan (US)

The Youth is an unflinching look at the forces that drive one to adopt an extreme ideology. Through the eyes of a father who seeks to understand how his son is radicalized by the propaganda of the Islamic State Army, The Youth reveals how a Muslim American family is affected by the geopolitics and polemics that fuel the resurgence of reactionary and right-wing political movements. Through this intimate lens on the Somali community in Minnesota, The Youth explores the racism and prejudices against immigrants, the rise of radical Islam, and what it means to be Muslim in contemporary America.

This is the story of a Greek physician who collects pendants and bracelets.
This is the story of an Italian woman who has been fighting for 15 years to “make bodies talk.”
This is the story of those who watch over the forgotten migrants.
Since the beginning of 2016, 3,649 migrants have died while attempting to reach Europe by sea. 3,649 names, the vast majority of which have been diluted in the deep blue waters of the Mediterranean.
What happens to the dead? Who identifies them?
What do the mothers, the brothers do to try to find their missing loved ones?
For years, medical examiners have been trying to give back a name, dignity, a memory to these forgotten souls.
This film tells their story.

Director Marie Lidén grew up with a mother who suffered from an illness that the world did not recognize—Electrosensitivity. Years later, in a technologically advanced world, Marie gives a poignant account of the lives of two electrosensitives: William, a 41-year-old Swedish man, and Tyler, a 13-year-old Canadian boy. Using Marie’s own family story as a thread, the film explores William and Tyler’s isolated worlds and their families’ unrelenting commitment to help their children.

Through The Night, directed by Loira Limbal (US)

To make ends meet, Americans are working longer hours across multiple jobs. This modern reality of non-stop work has resulted in an unexpected phenomenon: the flourishing of 24-hour daycare centers. Through the Night is a verité documentary that explores the personal cost of our modern economy through the stories of two working mothers and a child care provider, whose lives intersect at a 24-hour daycare center in New Rochelle, NY.

Always in Season, directed by Jacqueline Olive (US)

As the trauma of a century of lynching African Americans bleeds into the present, Always in Season follows relatives of the perpetrators and victims in communities across the country who’re seeking justice and reconciliation in the midst of racial profiling and police shootings. In Bladenboro, NC, the film connects historic racial terrorism to racial violence today with the story of Claudia Lacy who grieves as she fights to get an FBI investigation opened into the death of her seventeen-year-old son, Lennon Lacy, found hanging from a swing set on August 29, 2014. Claudia, like many others, believes Lennon was lynched.

Women are now the fastest growing population in the U.S. criminal justice system, increasing at nearly double the rate of men. The majority of women going into prison are serving time for drug related charges. This immersive, character-driven film follows three women—who are part of a new reentry program in Cleveland, Ohio—as they prepare to leave prison, reunite with their children, and find jobs after serving time for drug related charges.