Daughter of a Lost Bird follows Kendra Mylnechuk Potter, a Native woman adopted into a white family, as she reconnects with her Native identity. The film—both instigator and follower—documents Kendra on this odyssey as she finds her birth mother April, also a Native adoptee, and returns to her Lummi homelands. Relying upon verité scenes as the bulk of the film, the story is intense, emotional, personal, and represents many affected by the Indian Child Welfare Act and Indian Adoption Project. We watch both women navigate what it means to be Native and to belong to a tribe from the outside looking in.

Daughter of a Lost Bird is a participant of Project: Hatched 2021. 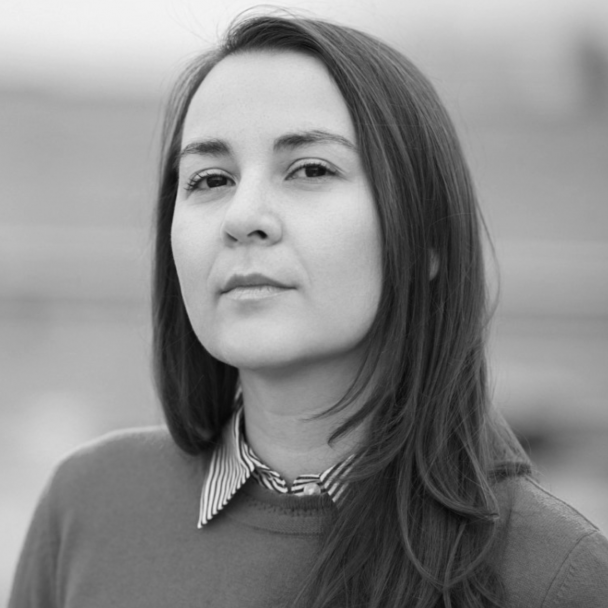 Brooke Pepion Swaney works to tell contemporary Native Stories. Her first feature documentary Daughter of a Lost Bird (Vision Maker Media/CPB) is beginning its festival circuit and most recently and notably, she made The Black List’s Inaugural Indigenous List in 2020 with Tinder on the Rez, along with her co-writer and friend Angela Tucker. When not working in the film industry, Brooke shares her skills with her screenwriting students as a Faculty Mentor at the Institute of American Indian Arts’ Low Residency MFA program. Brooke is an enrolled citizen of the Blackfeet Nation and a Bitterroot Salish descendent of the Confederated Salish and Kootenai Tribes. Brooke likes bitmojis, living in Montana, and her special needs dog Schoko.