Accept the Call is an unflinching look at the forces that drive one to adopt an extreme ideology. Through the eyes of a father who seeks to understand how his son is radicalized by the propaganda of the Islamic State Army, Accept the Call reveals how a Muslim American family is affected by the geopolitics and polemics that fuel the resurgence of reactionary and right-wing political movements. Through this intimate lens on the Somali community in Minnesota, Accept the Call explores the racism and prejudices against immigrants, the rise of radical Islam, and what it means to be Muslim in contemporary America. 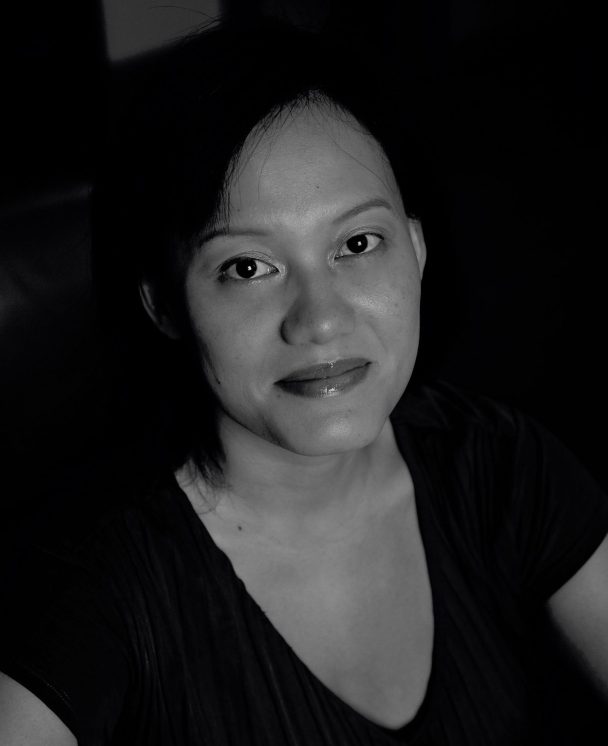 A Cops and Robbers Story