The annual Full Frame Documentary Film Festival will feature four Chicken & Egg-supported films this year! Held in Durham, North Carolina, the festival attracts filmmakers and film lovers from all over the world, creating a dynamic and culturally diverse experience for all involved.

The festival will run from April 5-8. Check out the entire list of films here. Purchase individual screening tickets here.

A century ago, corrupt money swamped Montana’s legislature, but Montanans rose up to prohibit corporate campaign contributions. Today, in the wake of the Supreme Court’s Citizens United decision—which allows unlimited, anonymous money to pour into elections nationwide—Montana is once again fighting to preserve open and honest elections. Following an investigative reporter through a political thriller, Dark Money exposes one of the greatest threats to American democracy. 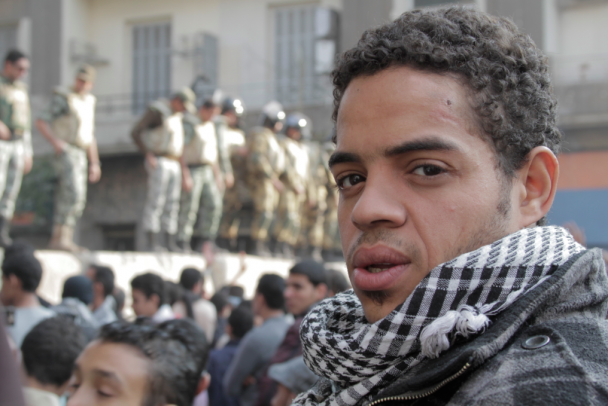 The Square, directed by Jehane Noujaim

A group of Egyptian revolutionaries battle leaders and regimes, risking their lives to build a new society of conscience.

Chicken & Egg Pictures also wants to give a special shout-out to the following films by Nest-supported filmmakers whose latest films will also be featured at the 2018 Full Frame Documentary Film Festival!