In 2012, California voters became the first U.S. citizens to scale back sentences of the currently incarcerated by voting to amend “Three Strikes” – one of the harshest sentencing laws in the nation. Within days, the reintegration of thousands of “lifers” was underway. The Return weaves narratives of those on the front lines of this unprecedented shift, yielding an illuminating meta-narrative of historic reform. At a moment of national reckoning on mass incarceration, what can California’s experiment teach the nation?

The Return is co-directed by Kelly Duane de la Vega and Katie Galloway. 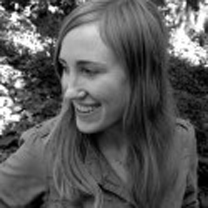 Kelly Duane de la Vega is an award-winning filmmaker, recent Sundance Fellow, and winner of the 2012 WGA’s Best Documentary Screenplay Award. Her feature documentaries have screened in hundreds of film festivals worldwide and broadcast internationally. Her film Better This World premiered at SXSW; it won Best Doc at SFIFF and Gotham Independent Film Awards, as well as three national Emmy® nominations and an IDA Creative Achievement Award. Her Emmy®-nominated Monumental: David Brower’s Fight for Wild America opened theatrically nationwide, screened at Lincoln Center, and is part of the Smithsonian’s permanent collection. She founded Loteria Films in 2000. 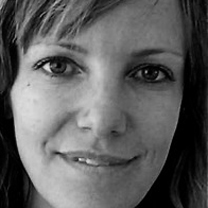 An Official Selection of the 2016 Tribeca Film Festival, The Return had its national broadcast premiere on POV by PBS in May that same year. The film also screened at schools and organizations worldwide and throughout the US as part of The Return Project’s various campaign initiatives including the State(s) of Reform Tour, the Employment Stakeholder Tour, and the National Prison Screening Tour.

The Return is now streaming on Netflix.