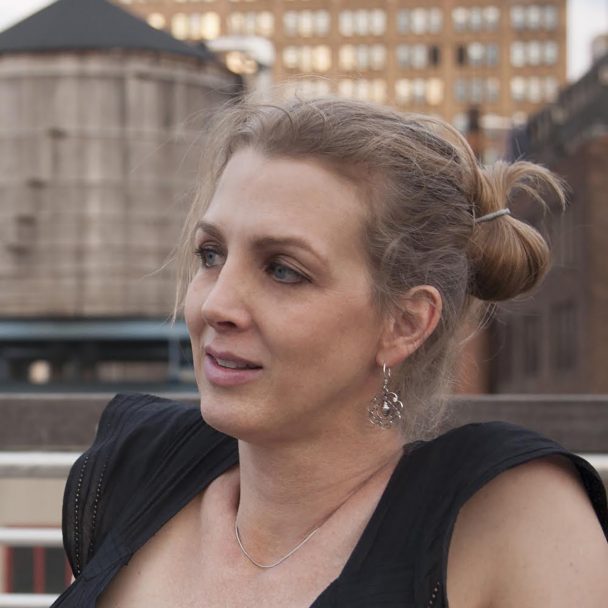 Kimberly Reed’s work has been featured on The Oprah Winfrey Show, CNN, NPR, Details magazine, and The Moth Radio Hour.  Her work has made her one of Filmmaker Magazine‘s “25 New Faces of Independent Film,” a New York Foundation for the Arts (NYFA) fellow, and has led to multiple fellowships at the Yaddo artists’ community and the Community of Writers at Squaw Valley.

A native of Montana, Kimberly Reed directed and produced Prodigal Sons, a “whiplash doc that heralds an exciting talent.”  A co-production with BBC Storyville and SundanceTV, Prodigal Sons premiered at the prestigious Telluride Film Festival and went on to be shown around the globe in theaters, at over a hundred film festivals, and on worldwide television. The film landed on multiple Best of the Year lists and garnered 14 Audience and Jury awards, including the esteemed International Federation of Film Critics’ FIPRESCI Prize.  Ms. Reed was recognized as Towleroad’s “Best LGBT Character of the Film Year,” The Advocate’s “Five to Watch,” and Out Magazine‘s “OUT100.”

She also produced and edited Paul Goodman Changed My Life (Zeitgeist Films), and produced The Death and Life of Marsha P. Johnson (Netflix).