The Nest Featured in POV Season 31

POV, the longest running independent documentary series in the US, has announced the line-up for its 31st Season! Congrats to the following Chicken & Egg Pictures-supported films that will be broadcast as part of the series: 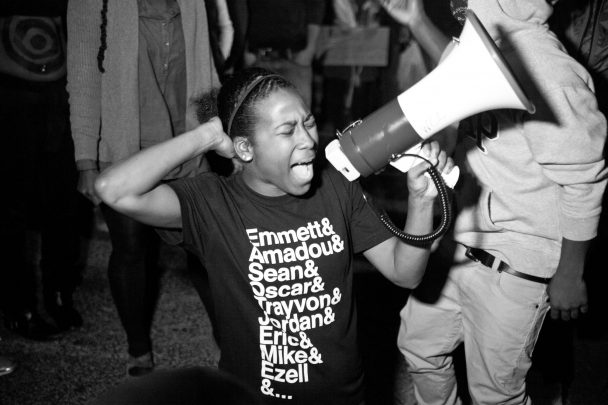 The Apology, directed by Tiffany Hsiung 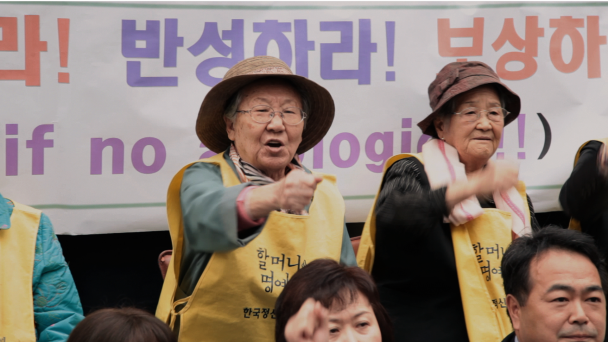 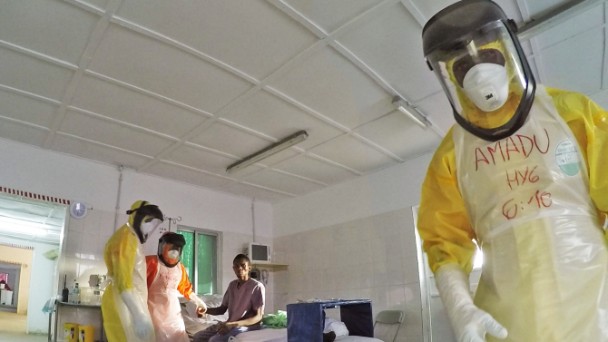 Be sure to catch the season premiere of POV on Monday, June 18th at 10 pm!