This year’s Chicken & Egg Award recipients are directors of Peabody Award- and Emmy® Award-winning films; the characters in their films—like a Yazidi human rights activist and Nobel Peace Prize winner; a young woman in Gaza making a choice between love, family, and freedom; and a punk rocker-turned-Buddhist monk—have inspired hearts and minds; and their work has been featured at Tribeca, Sundance, Berlinale, and other international festivals.

The award comes with a $50,000 unrestricted grant that gives its recipient more financial freedom in planning her career, and year-long individualized mentorship geared towards working to achieve the professional goals each filmmaker sets for herself. 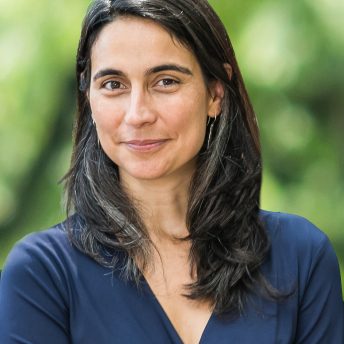 Julia Bacha is a Peabody Award-winning filmmaker, Guggenheim fellow, and Creative Director at Just Vision. Her directing credits include Budrus (2009), My Neighbourhood (2012), and Naila and the Uprising (2017). Her work has played at the Berlin and Tribeca Film Festivals, as well as Palestinian refugee camps and the United States Congress. Julia is a Term Member at the Council on Foreign Relations, a Young Global Leader at the World Economic Forum, and a TED speaker. 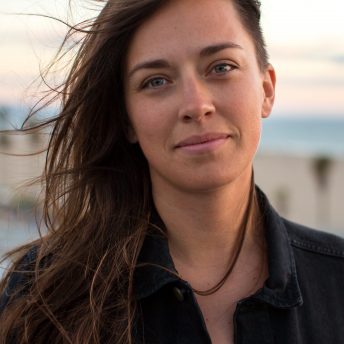 Alexandria Bombach is an award-winning director, cinematographer, and editor from Santa Fe, New Mexico. Her feature-length documentary, On Her Shoulders (2018), won Best Directing in the US Documentary Competition at the Sundance Film Festival, is nominated for two Spirit Awards, and was shortlisted for the Academy Award for Best Documentary Feature. Her first feature-length documentary, Frame by Frame (2015) premiered at SXSW and went on to win over 25 festival awards. Alexandria is the founder of the Santa Fe Editing & Writing Residency and a 2019 Sundance Institute Momentum Fellow. 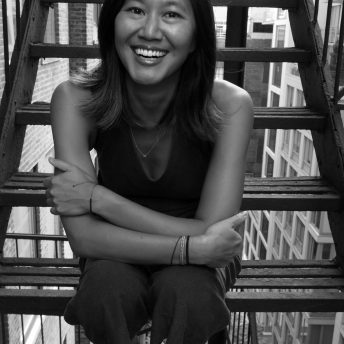 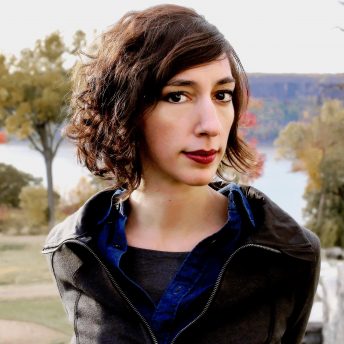 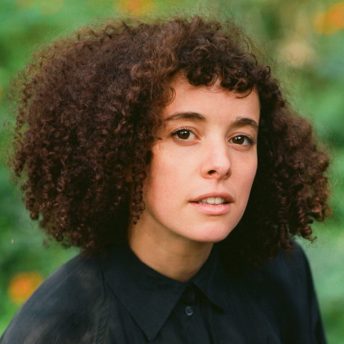 For additional information on Chicken & Egg Pictures and this award, please visit our Programs page.