Since the assassination of Dr. George Tiller in Kansas in May 2009, there are only four American doctors left who openly provide third-trimester abortions. After Tiller paints a complex, compassionate portrait of these physicians, who have become the new number-one targets of the anti-abortion movement, yet continue to risk their lives every day to do work that many believe is murder, but which they believe is profoundly important for their patients’ lives.

After Tiller is co-directed by Martha Shane and Lana Wilson. 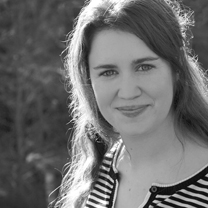 Martha Shane previously co-directed, produced, and co-edited the feature documentary Bi The Way, which premiered at the 2008 SXSW Film Festival and on the LOGO channel in 2009. At present, she has two new feature documentaries in the works. 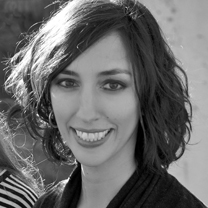 Lana Wilson is in production on her second film, Last Call, which goes inside the lives of a remarkable group of Zen Buddhist priests combating the suicide problem in Japan.

After Tiller premiered at the Sundance Film Festival in 2013 and went on to play at dozens of film festivals around the world, winning prizes including Best Documentary at the Sarasota Film Festival and the Kathleen Bryan Edwards Award for Human Rights at Full Frame. It was picked up for distribution by Oscilloscope Laboratories and released in theaters in over 50 U.S. cities in 2013. After Tiller was nominated for an Independent Spirit Award for Best Documentary, four Cinema Eye Honors, and the Ridenhour Prize. It was named one of the five best documentaries of the year by the National Board of Review and one of the ten best movies of the year by the Los Angeles Times, Indiewire, and Artforum. The film has had over 300 community and educational screenings to date, and will be broadcast on the acclaimed PBS documentary series P.O.V. in 2014.