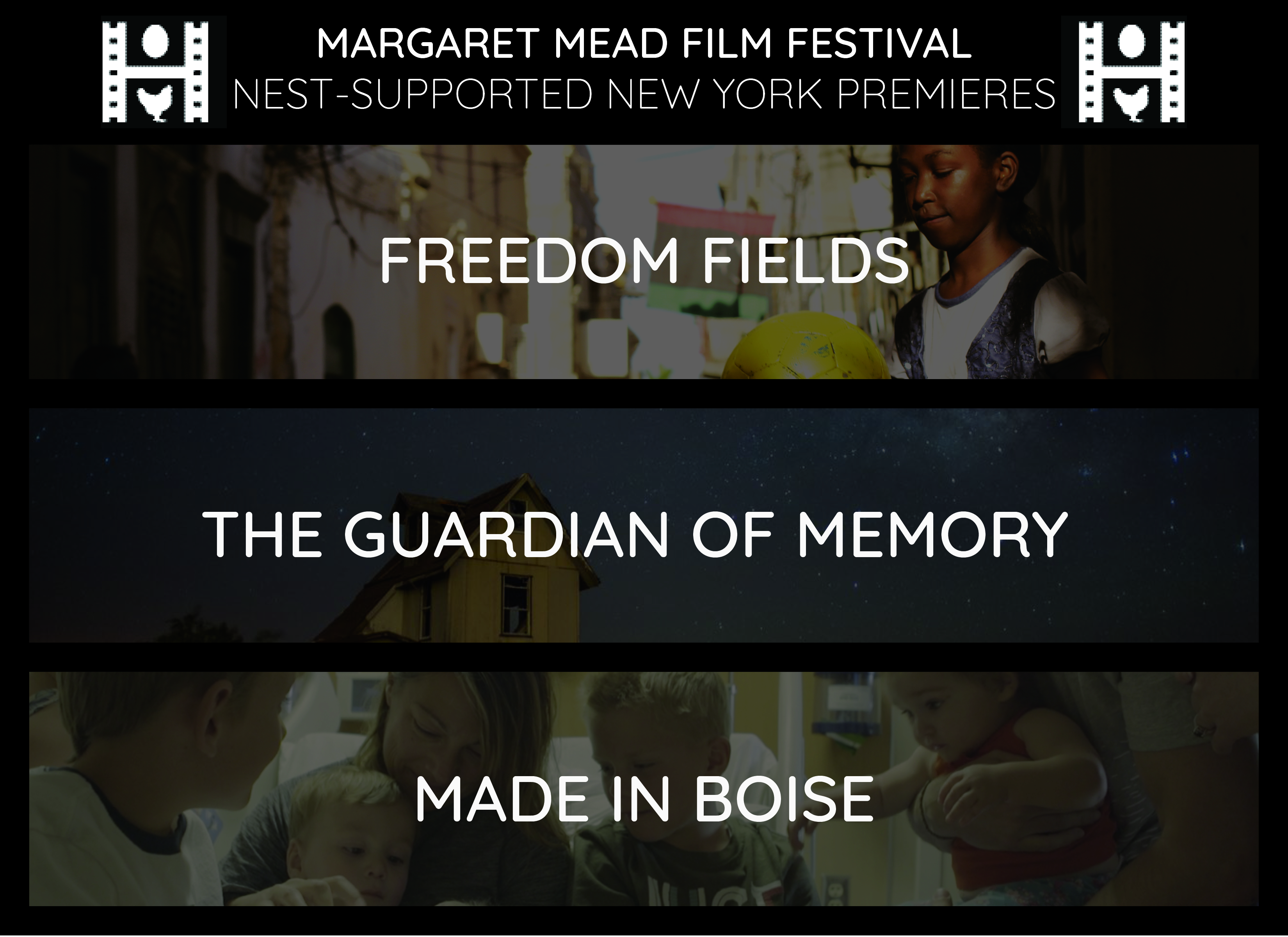 Congratulations to Chicken & Egg Pictures Co-Founder Wendy Ettinger and Co-Founder and Creative Director Judith Helfand, who were celebrated this past weekend by the Margaret Mead Film Festival as part of their 40 for 40 initiative.

The 40 for 40 highlights forty women who reflect and represent “Margaret Mead’s legacy of boldness, humanity, and innovation.” The full list of women chosen for this recognition is available here.

We are  pleased to announce that Chicken & Egg Pictures is being honored by the Margaret Mead Film Festival. The awards presentation will take place on Sunday October 25th, at their Filmmaker Award Ceremony at 7pm in New York.

Entrance is guaranteed for ticket holders with a stub from that day; we encourage you to join us for a double feature! Chicken & Egg Pictures grantee film Driving With Selvi is screening that day at 3pm, followed by How to Dance in Ohio at 5pm, directed by our advisory board member Alexandra Shiva.

A full schedule is available here.