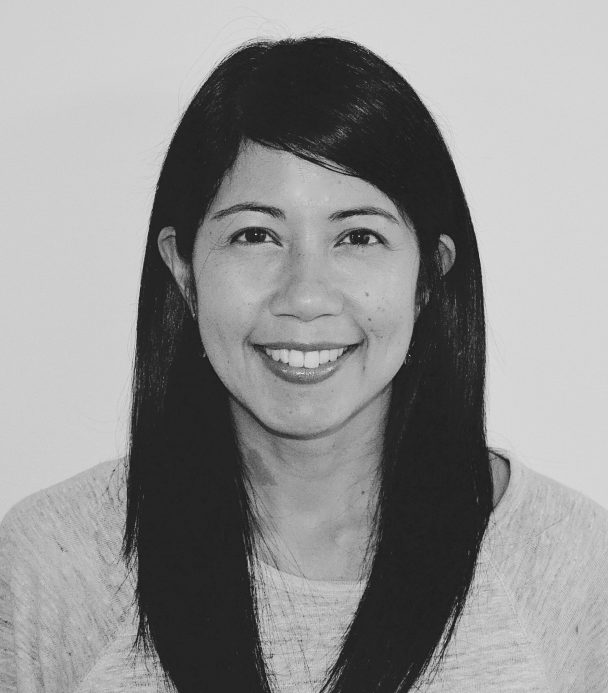 Beth Aala is a three-time Emmy Award-winning producer and Peabody Award winner for her documentary work at HBO. Beth’s recent feature documentary, Rancher, Farmer, Fisherman, which she co-directed and produced, premiered at the 2017 Sundance Film Festival. She was nominated for the 2015 News and Documentary Emmy Awards for her film, Supermensch: The Legend of Shep Gordon (2013 Toronto International Film Festival), which she directed and produced with comedian Mike Myers. It won the 2014 Hollywood Film Award for best documentary. Her directorial debut, Pool Party (2010), played at festivals all over the world.